Welcome to the Al Thomas Club!

You've reached the website of the Al Thomas Club of the Yawkey Amateur Baseball League. The YBL is one of the strongest amateur baseball leagues in New England, consisting of 10 teams in and around the city of Boston.

The Yawkey League has grown in talent, organization and integrity over the years. More and more all star collegiate and professional players have made the YBL their home, creating an environment of exciting, competitive baseball, while revolutionizing the reputation of the league. In 2014, the YBL proved it could hang with the big boys by winning the Eastern MA All Star Classic, besting the three other major amateur programs in the area, the Boston Park, Intercity and Cranberry Leagues. And it won the coveted title again in 2017! The YBL is also very proud of its long-standing relationship with the Boston Red Sox, with hundreds of YBL players having been afforded the opportunity to play an all star game at Boston's most historic ball park. Forty-two Al Thomas players have earned the honor of playing at Fenway over the years. <

Originally based in Milton and on the South Shore, the team has branched out over the years to include players from all areas. Many colleges have been represented on this team, including Boston College, Framingham St., Bowdoin, Bentley, Babson, Curry, Holy Cross, UMass Lowell, Harvard, Massasoit, Bridgewater St., Salem St., Fairfield, Wheaton College, Nichols, Westfield St., Franklin Pierce, UMass Boston, Bryant, Northeastern, Boston University, Providence, Suffolk, Assumption, UVM, U Maine, Springfield College, Tufts and many more. We play a 32-game schedule, followed by playoffs for 6 of the 10 teams. We benefit from top-level SSUA umpires and a fierce competition level.

2019 marks the 38th season for the Al Thomas Club. The team began rebuilding last year, as many of its players moved on to other baseball endeavors, and found a number of great athletes around which to build. Longtime player and manager Joe O'Hara is officially coming out of retirement this year to take the helm once again. Anyone interested in playing or coaching can contact team Manager/President/GM Joe O'Hara at joeohara64@hotmail.com . 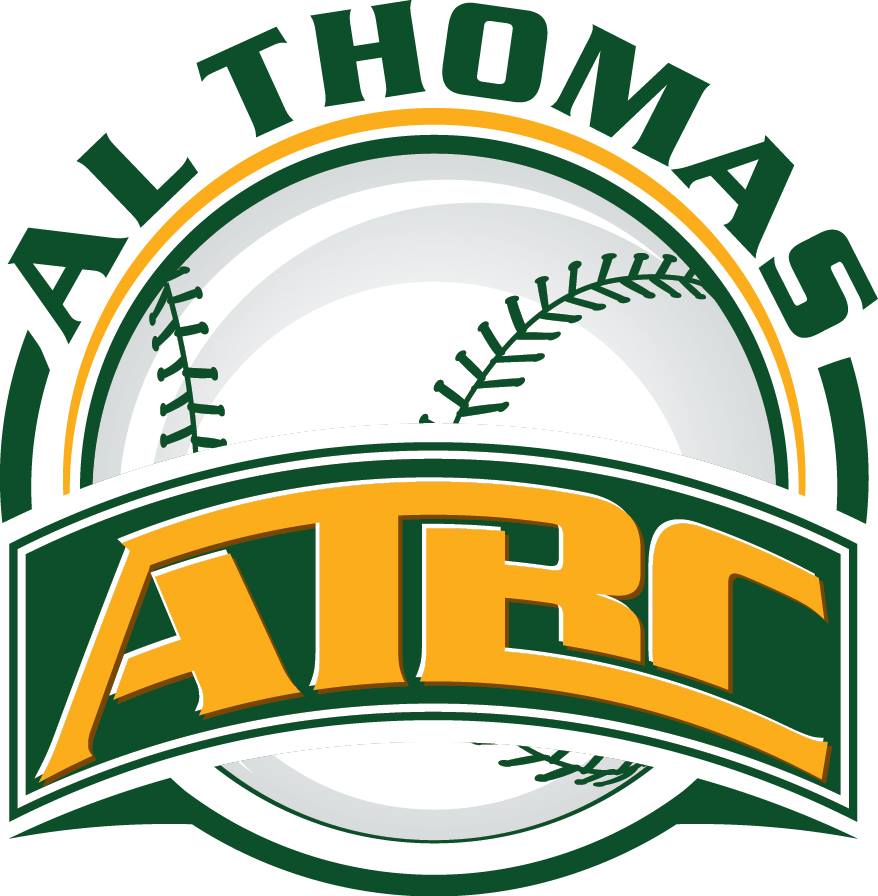