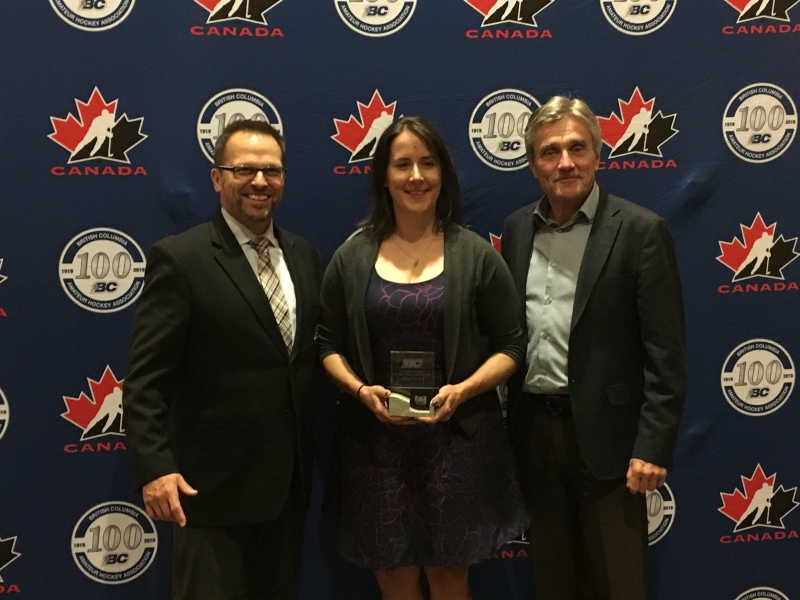 Saanich Minor Hockey Association would like to congratulate Christina Sharun for being selected as BC Hockey Female Program of Excellence Award winner at the BC Hockey Annual Congress at Sun Peaks Resort on Saturday June 9th. Christina is an incredible resource for hockey in the province as a coach and leader. Christina joined our association last year as an SMHA coach mentor and we are very lucky to have her expertise available to provide mentoring and leadership to our coaches.

Ian Birnie, BC Hockey Coach of the Year 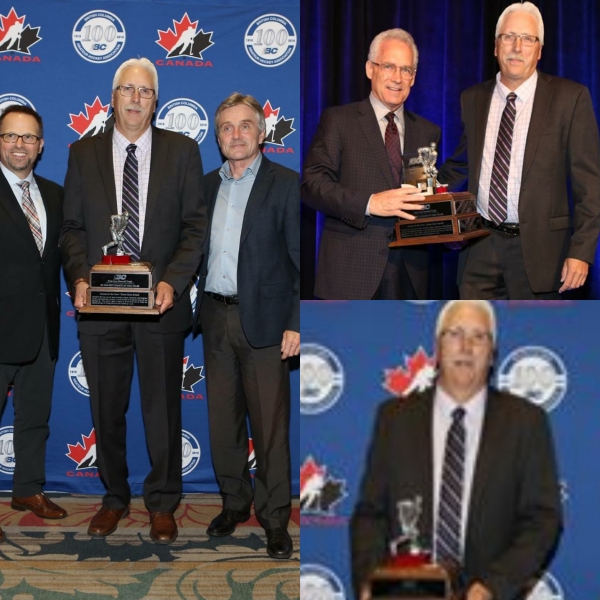 Saanich Minor Hockey Association would like to congratulate Ian Birnie for being selected as BC Hockey’s Coach of the Year. Ian was presented his award by Hockey Canada President and CEO Tom Renney at the BC Hockey Annual Congress at Sun Peakes Resort on Saturday June 9th.

Ian exemplifies the values of BC Hockey with his commitment to fair play for, and the development of, all the players on his team. 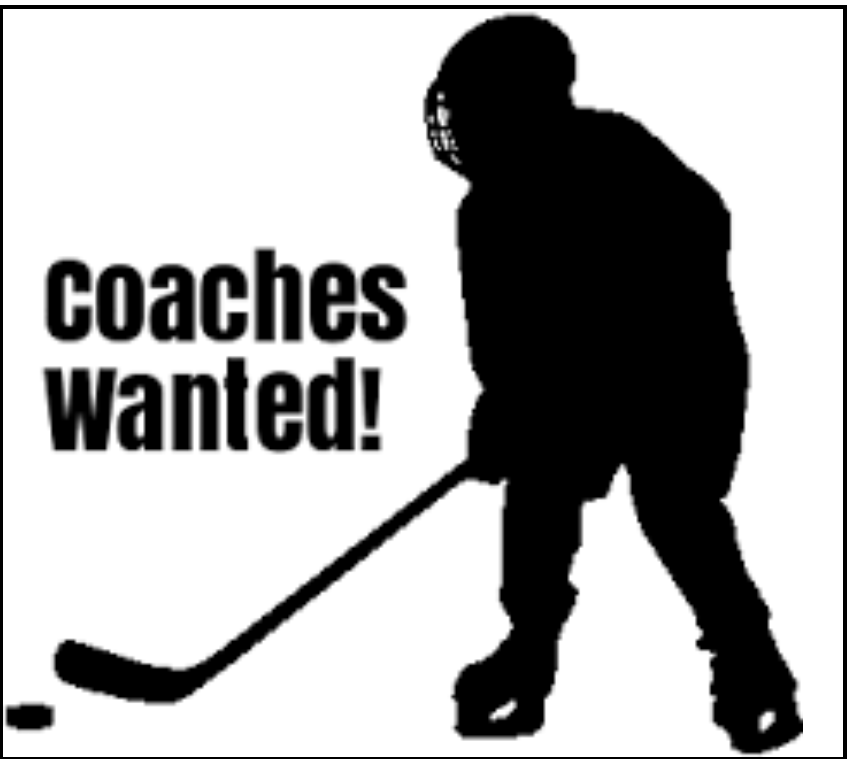 For those who are interested in coaching, all levels, either SMHA recreational or SMHA/VHMA Coop for the 2018/2019 season, please find the application attached.

THANK YOU TO OUR VOLUNTEERS 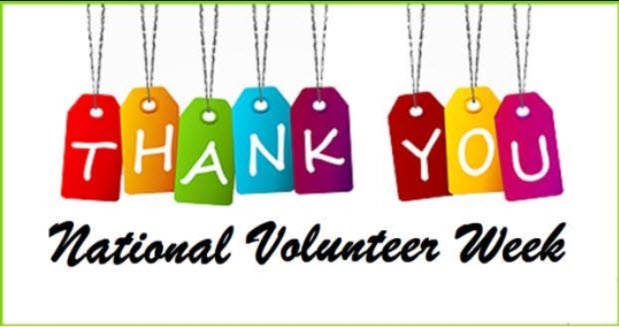 Saanich Minor Hockey Association would like to take this time to thank the many volunteers that make hockey happen in our community.

The coaches, timekeepers, scorekeepers, fundraisers and board members put in countless hours to ensure that our minor hockey program can run.

A sincere Thank You to all our volunteers!

Goalie Development Sessions will Resume in 2017