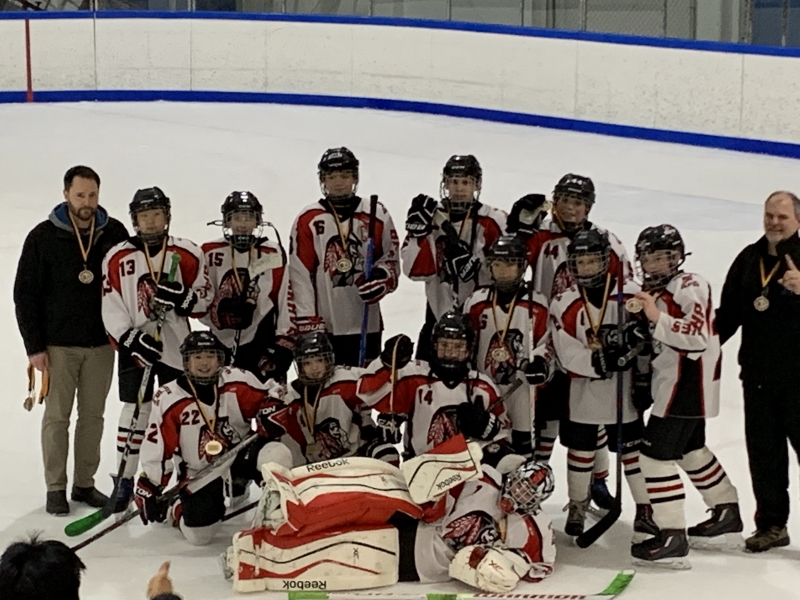 Juvenile A to Provincials! 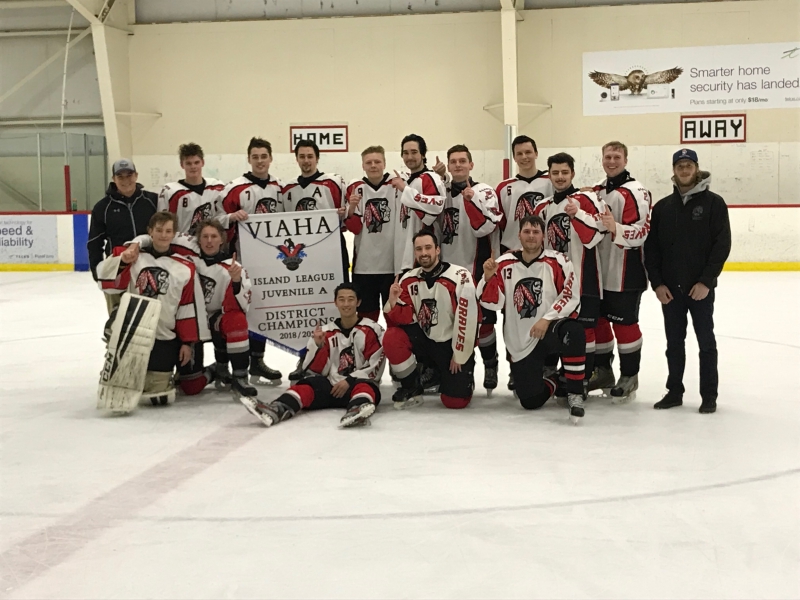 Congratulations to SMHA Juvenile A Team for winning the District Championship banner. It was a close game, with the winning goal scored by Saanich in the last 5 seconds of the game. Saanich beat out JDF 4-3 in regulation play.

Juvenile A is heading to Provincials. 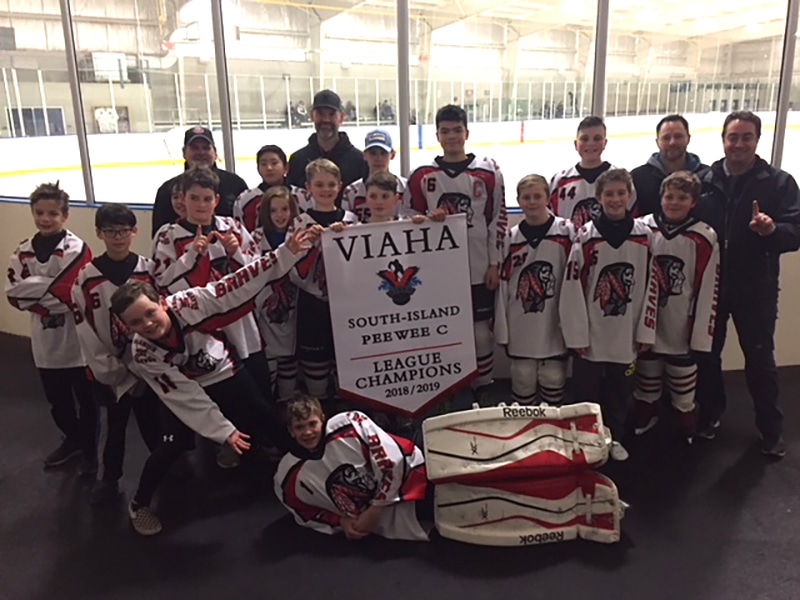 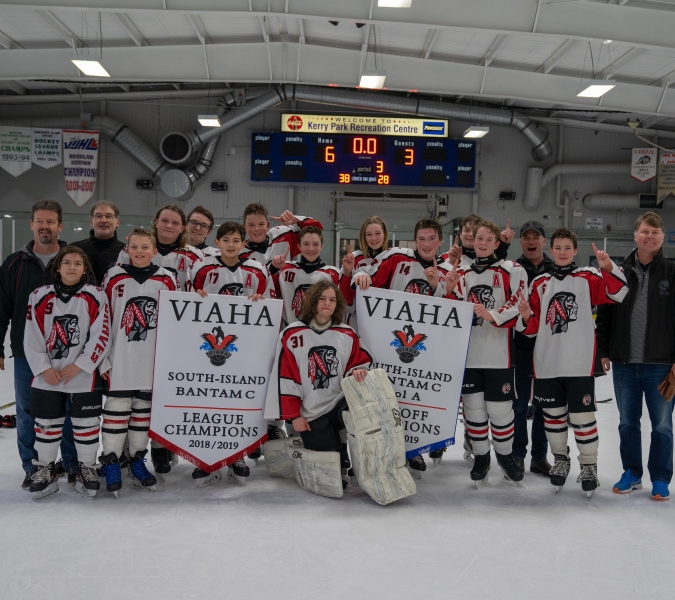 Congratulations to Bantam C1 for capturing both the League Championship Banner and the Playoff Championship Banner this season. Under the guidance of an outstanding coaching team, including Head Coach Todd Jones, Andrew Ross, Chris Gill, and Don Gibbs, the players came together with a sheer determination worthy of their winning, first battling to a 2-1 semi-final victory over friends and former teammates on Saanich Bantam C3. Facing off against JDF C1 in the Finals, the game proved fast and intense with Saanich counter-attacking the Grizzlies’ smooth-skating forwards with a grit and energy of their own, winning 6-3. 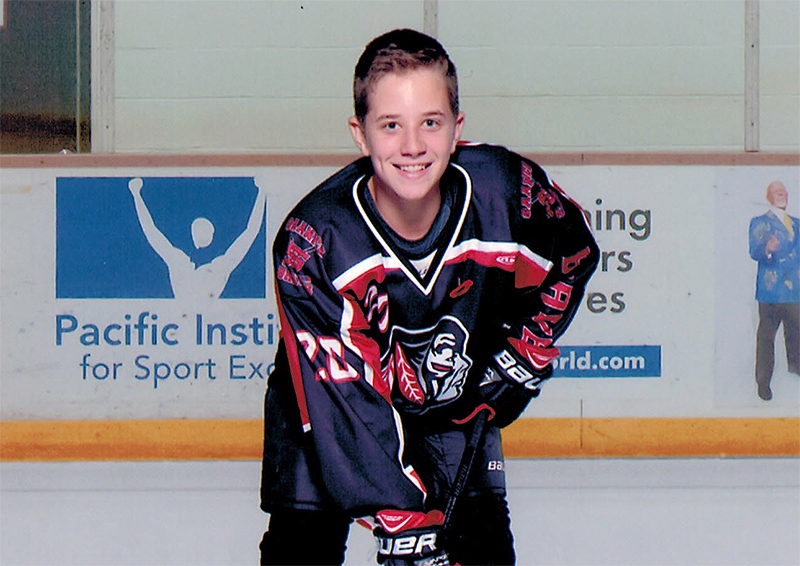 The Reid Kyfiuk Cup is an annual SMHA tournament that the Midget Rec teams participate in during the season. The tournament was created to honour the memory of Reid Kyfiuk, a devoted hockey player and member of the SMHA family who tragically lost his life on Mt. Washington in a 2015 snowboarding accident. The final has historically been very well attended and is a great way for our SMHA community to honour Reid’s memory and to show our support to Reid’s family, who have been in attendance for the presentation of the cup since the tournament’s inception.

On Tuesday March 12, 2019 at 7:00 PM (Pearkes Gold), Midget C1 will face off against Midget C5 and the winner will be crowned the champions of the 3rd Annual Reid Kyfiuk Cup. Hope to see you all there!