hide
hide
No announcements have been posted yet for LaSalle Rams. 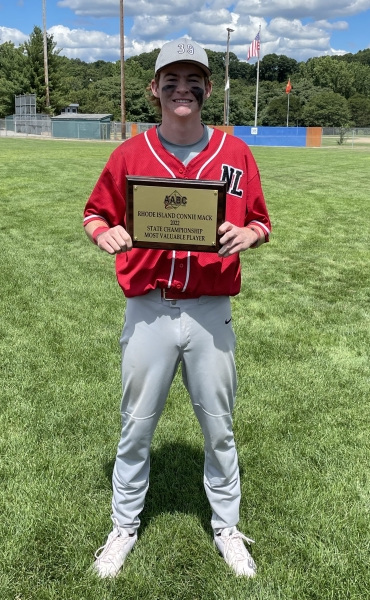 Brendan Flaherty, who struck out nine batters and the victory for the Lions in game one of the championship series, picked up his second consecutive Most Valuable Player award. In addition to his pitching, he was simple flawless on shortstop in game three by recording nine putouts and throwing one out runner at the plate.

Lions make it back to back state championships! 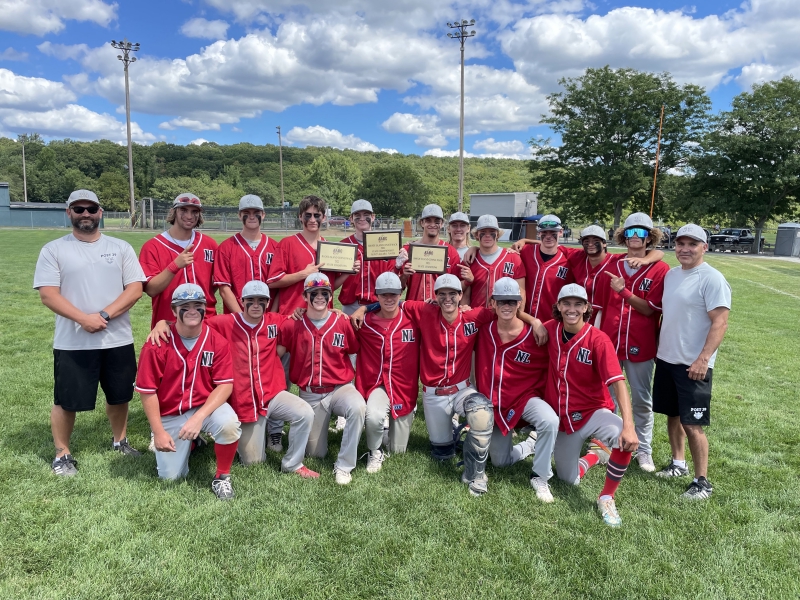 In classic pitcher’s duel in game three of the 2022 Rhode Island Connie Mack State Championship, Flood Ford’s Chris Manzo and Narragansett/South Kingstown’s Gavin Rodman battled through seven innings of a scoreless final until an opportunistic eighth inning paved the way for a 2-1 win for the Lions.

For the Lions, this is the second consecutive state title that they have won in the wooden bat league.

In the top of the eighth inning N/SK scored two runs when Tyler Poirier (hit by pitch) and Colin Masseur (walk) scored on a wild pitch and a two-out rbi single by pinch hitter Patick Roule.

Flood Flood, who finished first place during the regular season, valiantly rallied in the bottom half of the inning.

Christian Butera led off with a single to left field, followed by a double in the gap by Jay Pilderian. After a Butera was thrown out on a perfectly executed throw, Chase Bedrosian hit a double to deep left field, scoring Jay Pilderian. Mason Broomfield singled putting runners at the corners, however, Rodman struck out the next batter before inducing a groundout to shortstop to secure the victory.

Rodman, who pitched all eight innings for the Lions, gave up only one hit through the first seven innings. From the first inning to fifth inning, he retired eleven consecutive batters.

Flood Ford’s Chris Manzo, who picked up a no decision, struck out seven batters in seven innings while leaving several Lions stranded throughout the game.

1. Brendan Flaherty was named the tournament Most Valuable Player for the second straight year. He not only won game one for the Linos, but was flawless defensively in the championship game, recording nine assists and throwing out one runner at the plate.

2. The Lions are the first program to win back-to-back championships since the Cranston Bulldogs did it in 2012 and 2013. 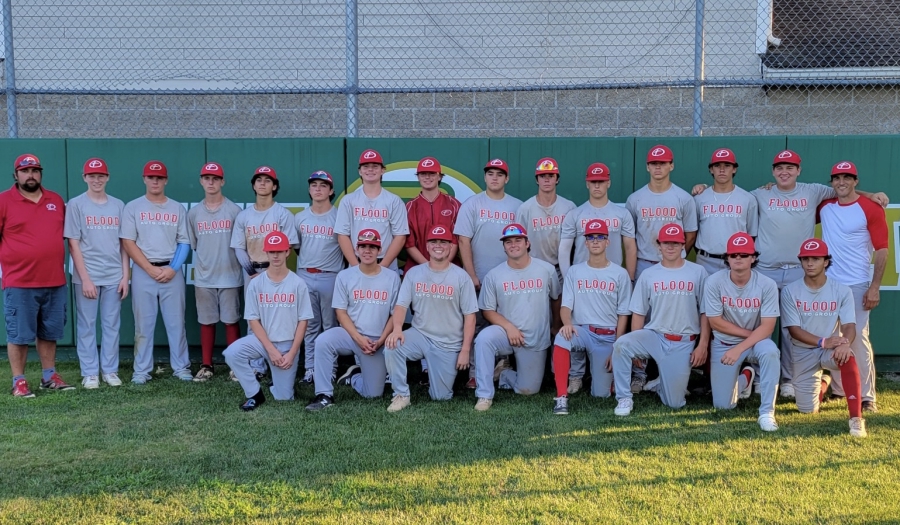 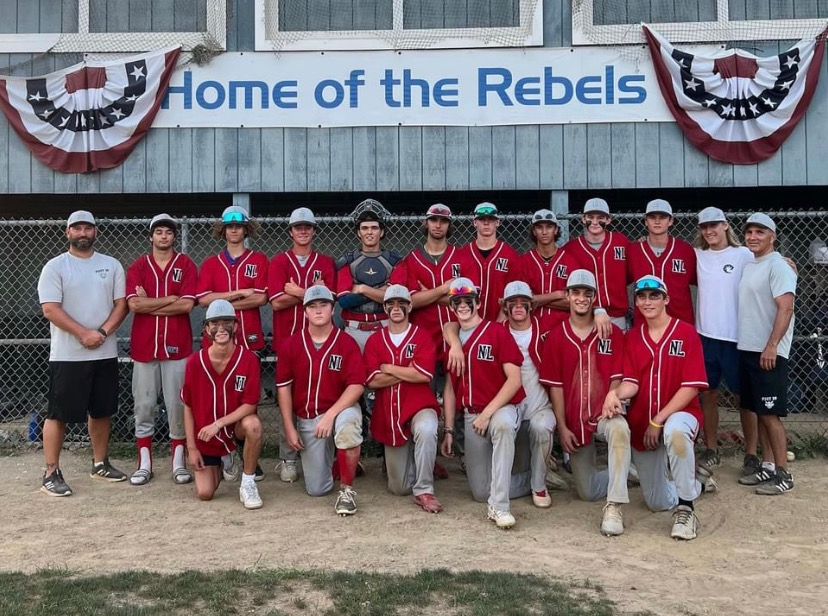 Led by the solid pitching of Brendan Flaherty, the Narragansett/South Kingstown Lions defeated Flood Ford Auto in game one, 3-1. 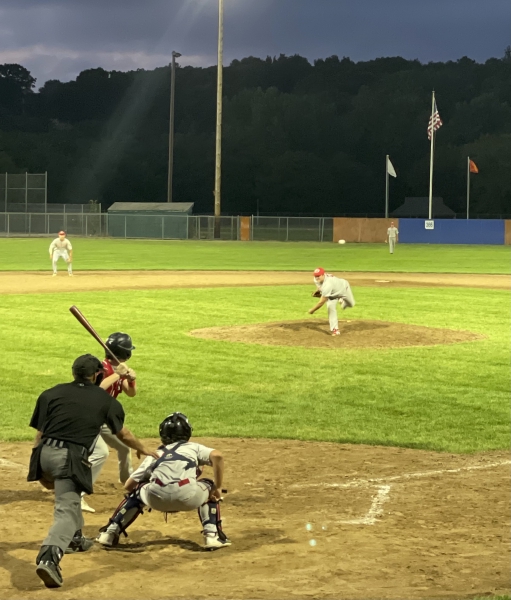