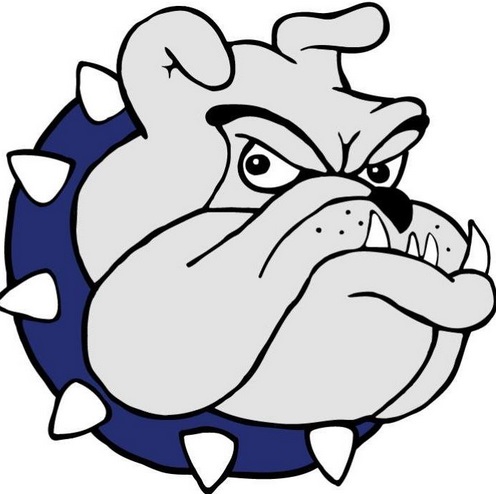 In a well-played game between the Westerly and West Warwick, the Bulldogs won 5-4.

In the top of the second inning, Westerly took a 3-0 lead with three runs on hits by Costa, Burdick, Pearson, Tria and Kyan.

West Warwick cut the lead to one when Will Cornicelli (single) and Nathan Hunt (single) scored on back to back singles by Alex Johnson and Brendan Griffin.

Trailing 4-2 in the fifth inning, WWCM scored a run when Dylan Lombari singled, stole two bases and scored on a dropped fly ball.

In the bottom of the sixth inning, West Warwick tied it at 4-4 when Lombari walked with the bases loaded to score Dominic Carollo (lead-off single).

Westerly scored the winning run in the top of the seventh inning when Vargas singled, stole second and with two outs scored on an errant throw past third base on an attempted steal.