hide
hide
No announcements have been posted yet for EMNLL Orioles.

Posted by Michael White at Mar 15, 2005 4:00PM PST ( 0 Comments )
more editing options
"With those who don't give a [darn] about baseball, I can only sympathize. I do not resent them. I am even willing to concede that many of them are physically clean, good to their mothers and in favor of world peace. But while the game is on, I can't think of anything to say to them." - Art Hill, "I Don't Care if I Never Come Back" "‘Meyer Wolfsheim? No, he’s a gambler.’ Gatsby hesitated, then added coolly: ‘He’s the man who fixed the World’s Series back in 1919.’ ‘Fixed the World’s Series?’ I repeated. The idea staggered me. I remembered of course that the World’s Series had been fixed in 1919 but if I had thought of it all I would have thought of it as a thing that merely happened, the end of some inevitable chain. It never occurred to me that one man could start to play with the faith of fifty million people – with the single-mindedness of a burglar blowing a safe." - F. Scott Fitzgerald, in The Great Gatsby "Every day is a new opportunity. You can build on yesterday's success or put its failures behind and start over. That's the way life is, with a new game every day, and that's the way baseball is." ~Bob Fellar "Nobody can become a ballplayer by walking after a ball." ~Joe McCarthy

Do you have a favorite baseball-related quote or story? Send it to Coach Mike at mwhite@builderservices.com
cancel

Posted by Michael White at Mar 12, 2005 4:00PM PST ( 0 Comments )
more editing options
East Marietta National Little League kicked off its 48th season at Sewell Park Saturday. The annual opening day parade, for years now East Marietta's harbinger of spring, went off without a hitch as hundreds of enthusiastic Little Leaguers made their way to the ballpark under police escort. Crowds of adoring well-wishers lined the avenues as the parade slowly but surely crept along Lower Roswell Road. Arriving at Sewell Park among continued fanfare, the teams spilled onto Field 3 in a festive display of colorful new uniforms, billowing team flags and homemade posters. EMNLL President Howard Brunet emceed the ceremony that followed, and at its conclusion officially opened the 2005 Spring season with a hearty "Play Ball!". 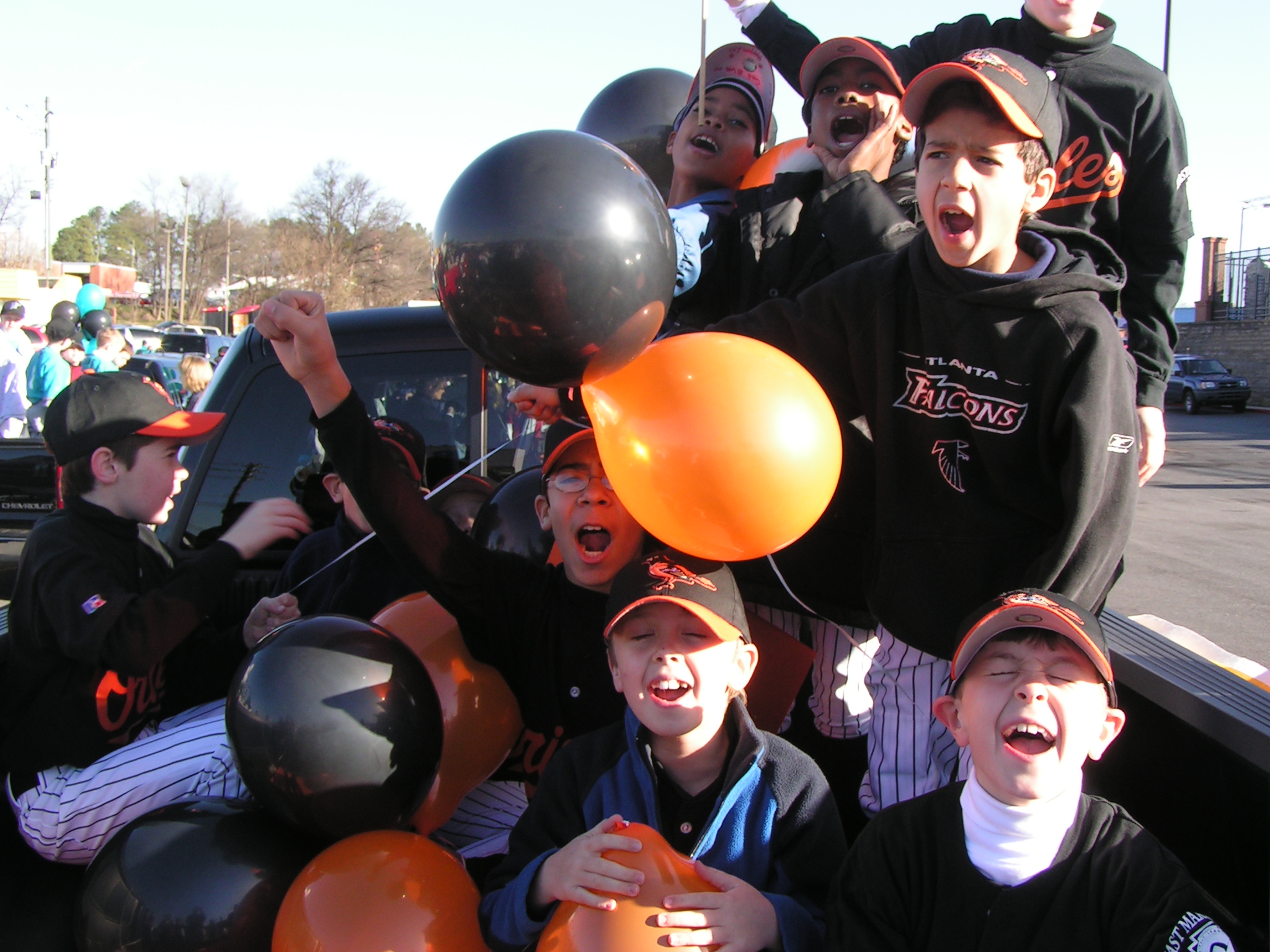 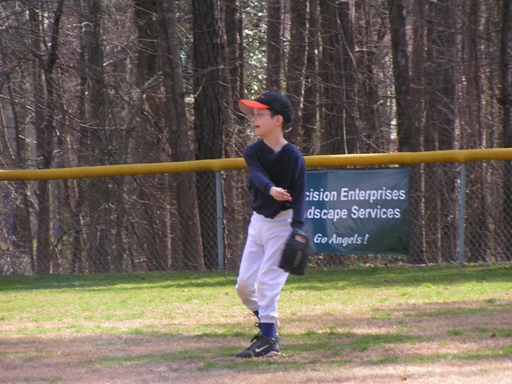 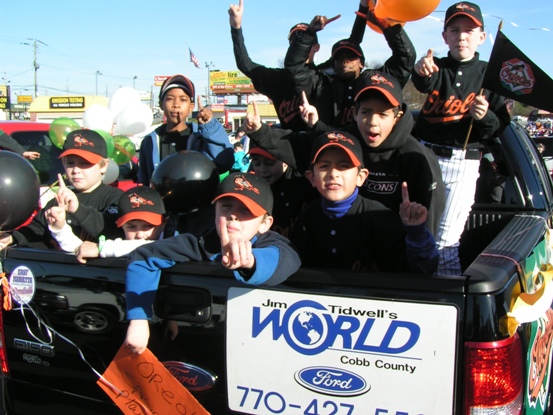