Flood Ford advances to semifinals with eleventh win in a row! 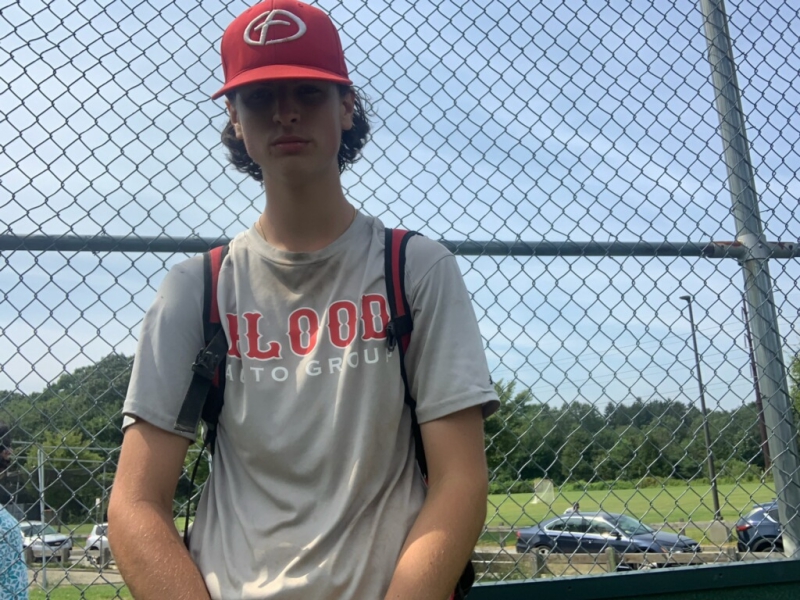 After six games, Flood Ford Auto, the defending champions, were faced with a 0-6 record. For some teams it may deter their efforts, however, the Bishop Hendricken based team, turned things around to win their last seven regular season games.

In the playoffs, they have won all four games to bring their winning streak to eleven. Their latest victory, a 5-3 win over East Greenwich, moved them into the semi-finals against Narragansett/South Kingstown.

Connor Kennedy (win) struck out eight batters in six innings and Ben Picone pitched the seventh for the save for Flood Ford.

Offensively, Owen Leahy and Chris Manzo had two hits and one rbi.