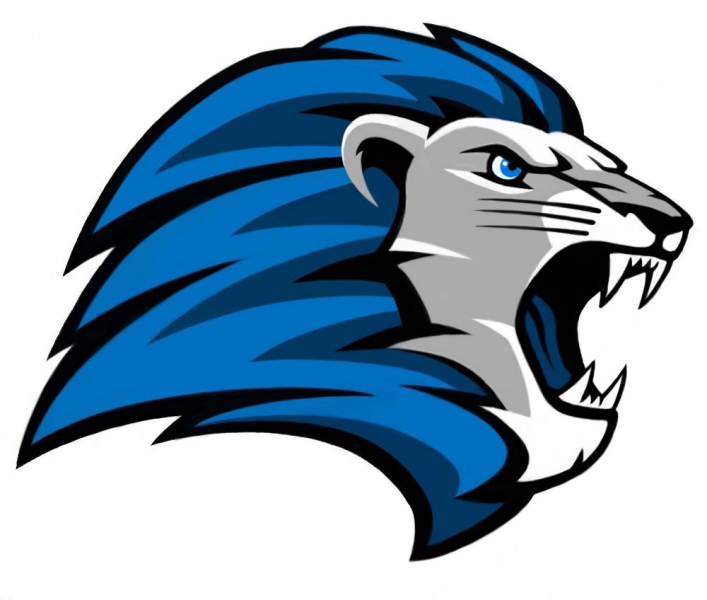 In an epic ten inning battle, the Lions of Narragansett/South Kingstown erupted for four runs in the top of the tenth inning to even the series 1-1.

Westerly’s Phil Pedersen left in the eighth inning with the game tied at 3-3; for the game, he struck out five.

For the Lions, Robbins went five innings, stuck out five and then, Poirier took over and limited the Bulldogs to no runs the rest of the way.

Westerly was on the bases often, but managed only three runs in the third inning on rbi’s by Noah Burdick, Jackson Shaffer and Deluca Kyan.

The Lions attack was capped by hits by Poirier, M. Rodman and a double by Wholley