SCP 2019 BLAKE BURCHETT - Mooresville High School has been awarded the NICK SALISBURY AWARD OF EXCELLENCE for the 2018 SCP season.

In Memory of SCP 2013 Nick Salisbury the award has been initiated to recognize the top middle infielder annually in the South Charlotte Panther program. 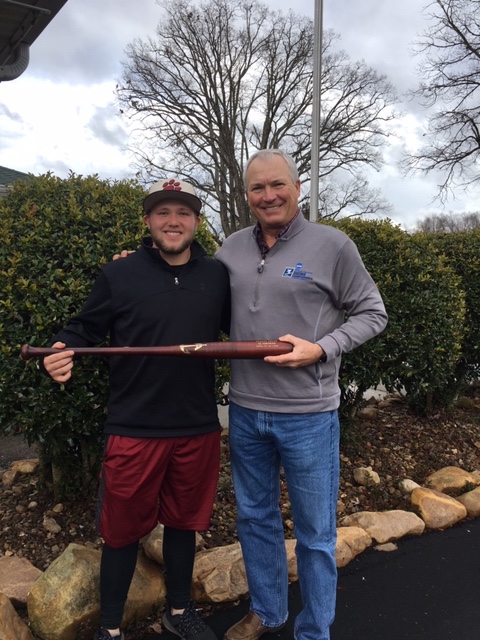