hide
hide
No announcements have been posted yet for Lumber Company.

Check back on Monday to see how the Lumber Company makes out.

**open the attachments below for directions to Forest Hills in Rockford, IL

Click on the link below to view the Joliet Heralrd New Story on the Lumber Co. win. 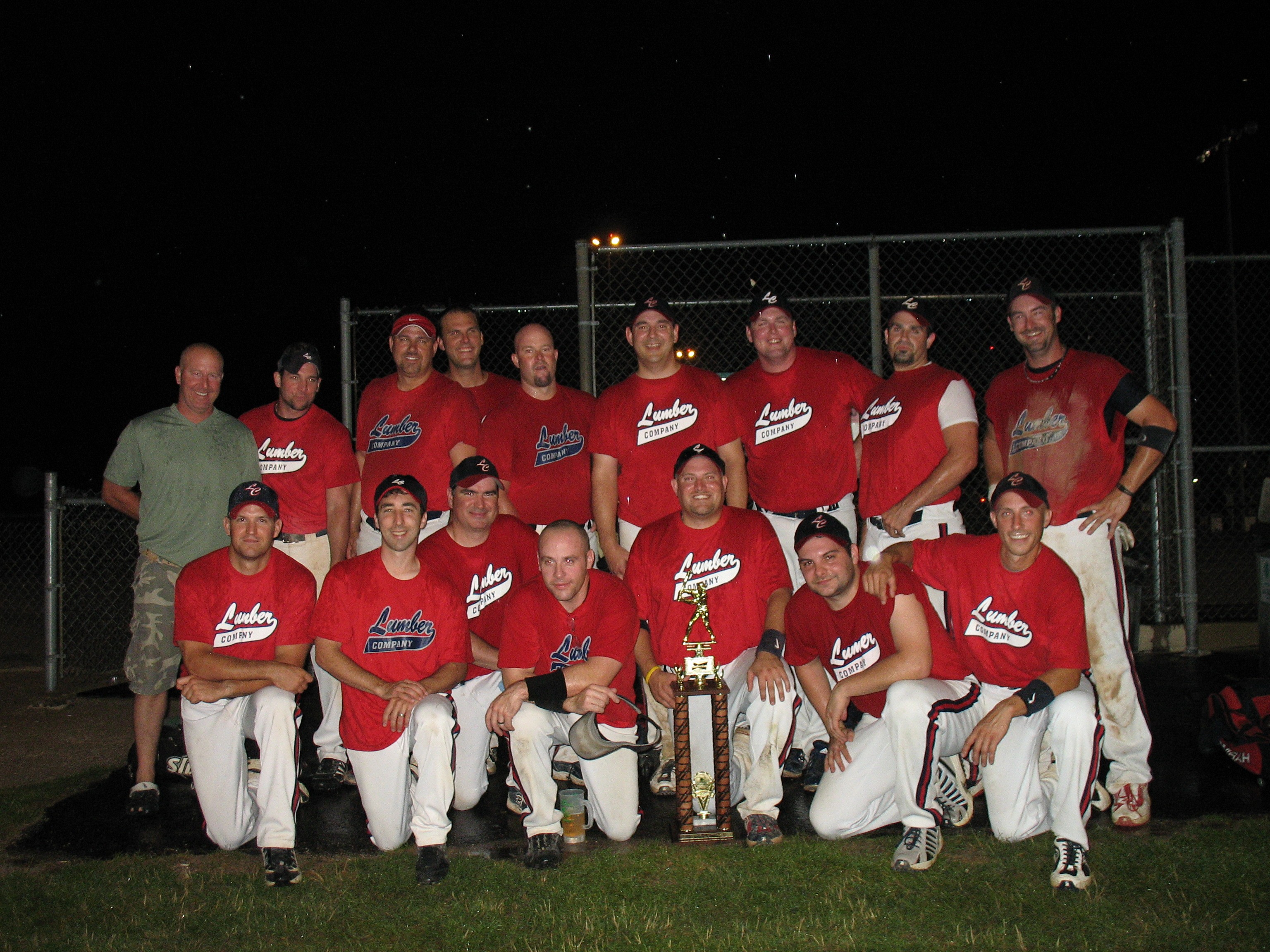 Lumber Company went 2-2 in the 2009 NSA "D" State Tournament good for a 7th place finish.  The Lumber Company games were as follows.

Lumber Co. next game is in Joliet City tournament play on Monday, July 20th at 6:45pm against Jameson's.

Posted by Robert Munday at Jul 11, 2009 5:00PM PDT ( 0 Comments )
more editing options
Lumber Company Softball would like to thank those of you who came out and supported or donated to our summer party/fundraiser this past weekend.  Thanks Again!!
cancel

Lumber Company Softball will be hosting their 2nd Annual Summer Party/Fundraiser at McBrody's Bar & Grill on Saturday, July 11th out on the patio.  The fundraiser will begin at 7:30pm.  The deal will include 4 hours of booze and appetizers for $25 per person.

Other higlights will include a 50/50 raffle, raffles for various tickets, gift certificates and other items, as well as a bean bag tournament.  We hope to see you out for a night of summer fun that will also be helping support Lumber Company Softball.  If interested, please feel free to reach out to any Lumber Company softball player.

Please feel free to print out the flier below with all the party details.