The Houston Storm Flag Football Team has been playing since 1994. We are dedicated to good sportsmanship and the highest level of play possible. Playing 8-man screen, co-ed and semi-contact flag football in the Houston area, we regularly participate in state-wide and national tournaments. 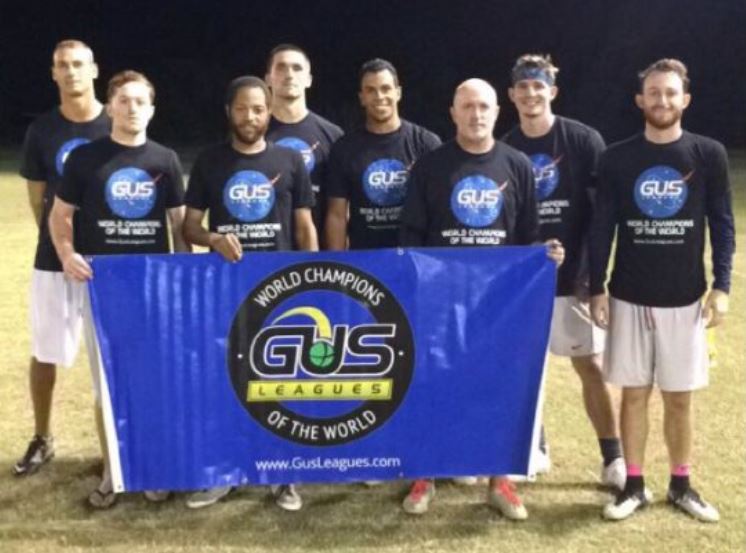 May 2017- Storm wins the B Championship at the GUS Mayhem Tournament! 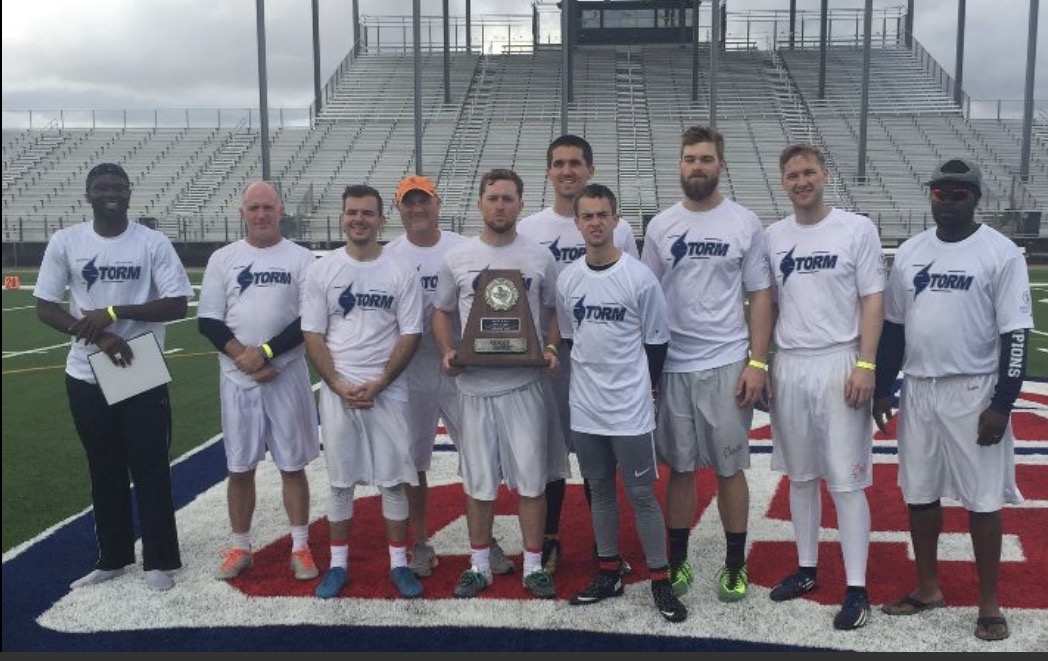