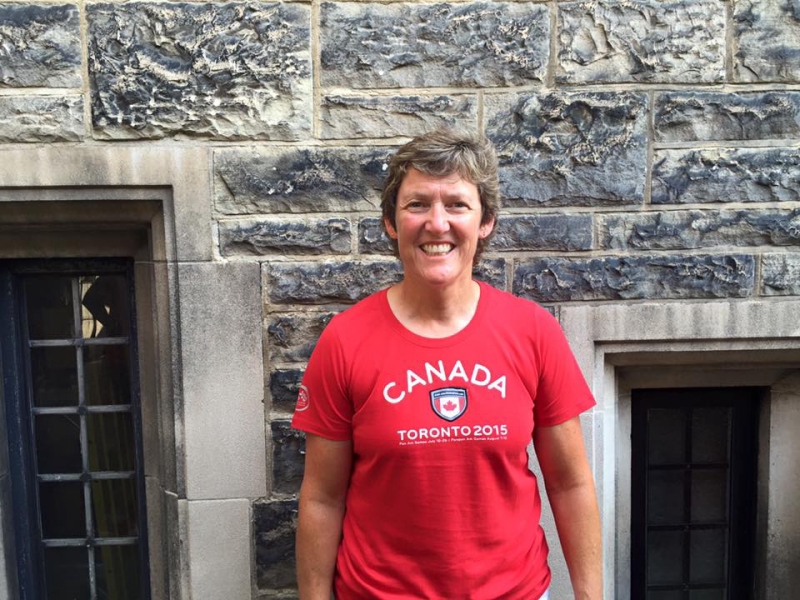 The announcement comes after Mollenhauer’s recent mention of being inducted into the Greater Victoria Sports Hall of Fame, while she is already a member of the Field Hockey Canada and University of Victoria Sports Hall of Fames. Having played on the Canadian national women’s field hockey team from 1982 to 1989, during which she attended two Olympic games, two World Cups and a Pan American Games, Nancy Mollenhauer can be best characterized by her incredible athleticism and unwavering love of the game.

All money that is raised through this special event will be matched (doubled) by the University, up to $200,000; and will be used for scholarship money specifically for women’s field hockey (if you tick that box).

CHEER ON THE VIKES! 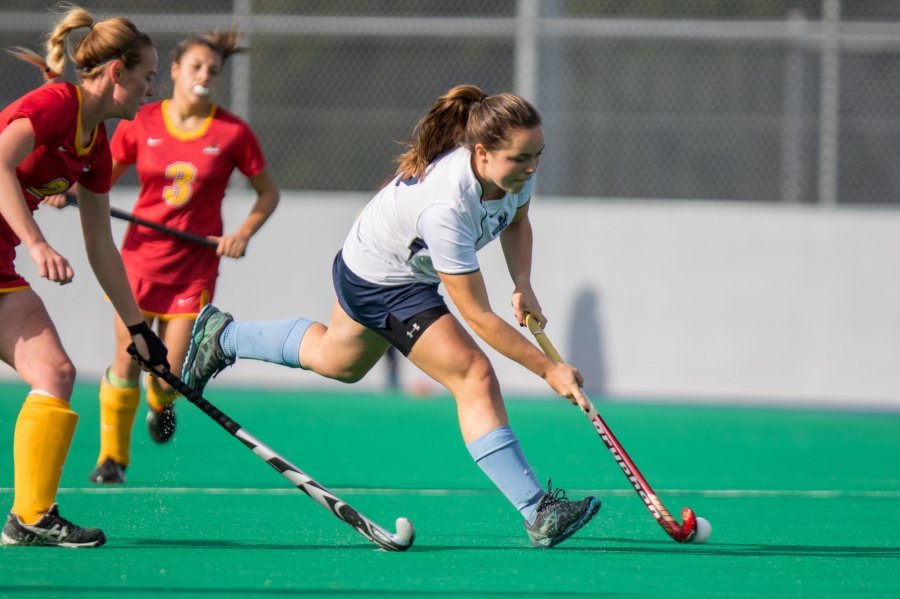 The University of Victoria Vikes women’s field hockey team will host the Calgary Dinos on October 15, 2016. VILFHA are pleased to show their support as UVic hosts a “VILFHA DAY” on the Saturday and a Men’s League and Junior League Day on the Sunday. Tickets are just $5.00 for adults. See below for details and how to purchase online:

Saturday, October 15 – VIKES vs DINOS (11:00am at UVIC)
Women’s League Day
Code VFHLADIES for free ADULT ticket for only $5 online
Code VFHLADIESYOUTH for free ticket (children 13 and under only)

Sunday, October 16 – VIKES vs DINOS (11:00am at UVIC)
Junior League and Men’s League Day
Code VFHMEN to get your ADULT ticket for only $5 online
Code VFHYOUTH to get free ticket (Ages 19 and under)

Purchase your ticket online and print from home:
WWW.GOVIKESGO.COM/TICKETS

The VILFHA General Meeting will be held:

As per Regulations 4.1 c) Fines shall be imposed on any team: iv. For not having a Team Rep at Council meetings and/or General Meetings $25.00

Note the 2016 Fall schedule will be ratified at this meeting.