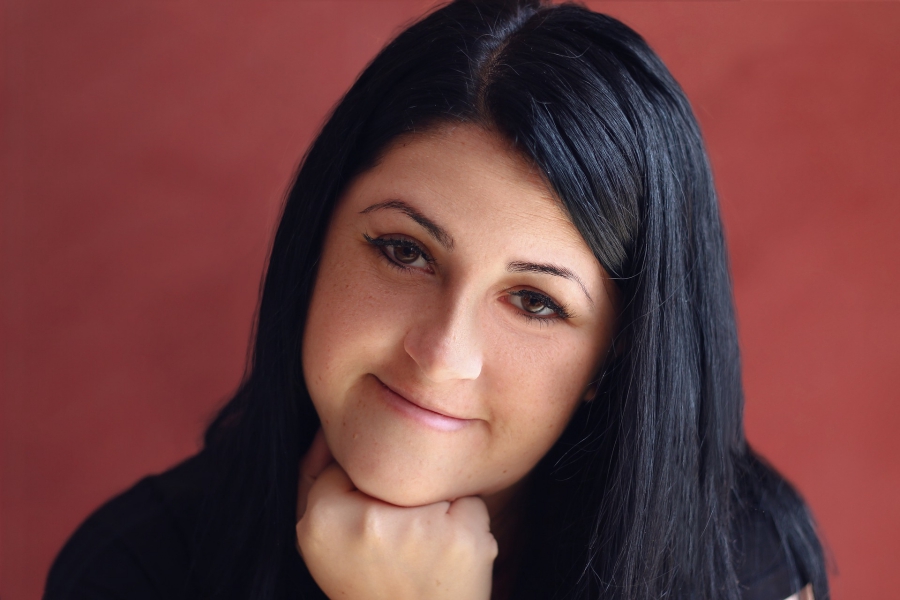 It feels good to be posting again. I’m super busy these days, but I wanted to share a story on here that is very relevant to getting real success with dating women.

Like I said, I’ve been busy. And while I’ve been busy, I had taken on some bad eating habits and stopped going to the gym. As you can imagine, I gained some weight.

Growing up, I was always a skinny kid. And I mean skinny – I wanted to put on muscle but I didn’t know how and anything I ate burned to vapor the second it hit my stomach (I know that might sound great to some people, but being a lanky, skinny kid isn’t exactly a picnic either.)

In 2015, I had read up on how to gain a lot of muscle. And I mean, I went all out – I read tons of information about nutrition, fitness, exercise, etc. I followed the “bulking” diet to the letter.

I was confident in the reading that I had done and I followed my program religiously. I ate every meal at the time I was supposed to, I measured out all the food exactly as it should have been and I worked out HARD, just like the program prescribed.

Fact was, I wanted the results of being a bigger, muscular guy, so I was willing to put in the serious time and effort.

How did it work out? Well, I put on a lot of muscle and a bunch of fat too. I had never had the experience of gaining fat, so it was kind of novel for me and some extra fat didn’t look all that bad on me.

Problem was, I eventually fell out of the good habits I had set up. I stopped going to the gym, started eating unhealthy foods and my body went from looking good to looking mushy and kind of fat.

When I got fed up with looking like a fat mess, I started hitting the gym again. Problem was, I started my gym routine up following the same routine I was using for when I was a super skinny guy (a mass gaining routine for a “hard gainer”). As a result, I put on quite a bit of fat that I didn’t need to.

The fact was I knew that I would end up gaining more fat on top of what I had, but in my mind I was convinced that this was necessary to see any kind of gains. I was so entrenched in the books preaching that I didn’t even think to try something new based on my new personal circumstances.

And here’s my point: According to everything that I had read, I was convinced that starting on a fat loss routine would be a bad idea. The sources that I read had me convinced that doing fat loss exercises would ultimately screw me over since it would “eat up” all the muscle I had and, with less muscle, my metabolism would slow down.

This wasn’t a conundrum for me when I was skinny and didn’t care about a little extra fat, but at this point the game was different and I needed to figure out how to solve the problem for my situation.

I knew what I was doing was not working. That was clear. But the question then became: What’s the right move? What should I be doing instead of what used to work for me?

Fortunately we live in the age of the internet, so I hopped on a bunch of fitness forums and asked questions. I shared what I was doing, what I believed was the right way to do things (not to assert that I was right, just to give my thought-process) and what I was afraid of/what was holding me back (in this case, fear of losing muscle.)

Problem was – there were many points where some single people said one thing and another group said the complete opposite! Everyone spoke with conviction. Everyone had good articles and testimonials to back them up. I honestly felt stuck, frustrated and overwhelmed because it just wasn’t adding up.

So what did I do? I experimented… I took the advice from one online dating group, tried it for a while, documented my results and then tried the other advice and documented it.

Bottom line: If you want progress, you have to take real world action. I am all for reading up and gaining knowledge, but there comes a point where you have to actively try different things and find what works for you, even if they’re uncomfortable or unfamiliar.

The good news is I did figure out a great diet and exercise plan to fit my needs now. But along the way I learned a lot of lessons that translate directly to learning online dating with Baguio girls:

2) Really assess your situation. Situations change – make sure the solution that you are applying is really a match and not just what you’re used to or what used to work.

3) Be willing to explore available knowledge AND experiment in the real world. Don’t just “study” and “theorize”.

4) Get educated, but experiment once you have at least one viable course of action in front of you. Then you’ll at least know if you need to research more, adjust what you have or ask questions for a deeper question you uncovered.

Hope my sharing helped. Feel free to share any thoughts you have about learning, dieting, pick-up, etc.

P.S. Are you on the newsletter yet? We just sent out a brand new, free e-book report on how to pass the tests single women throw at you. If you missed it, GET ON THERE so you can get it too.