hide
hide
No announcements have been posted yet for Frederick Hustlers (13U).

Here’s your chance to be part of the Frederick Hustler Travel Baseball Program. We will have teams at 9U-16U for the Fall and Summer (2020). Tryouts are FREE and registration is done onsite the day of tryouts. Please call 301-401-9034 with questions.

The philosophy behind the organization remains the same. We want to develop players in a highly competitive environment. It is our goal to enable our players to move onto the next level of baseball, whether it be in high school or at the college level. We are always looking to add quality players; if this sounds like the right fit for your son, please call us at 301-401-9034 for a personal workout/tryout. 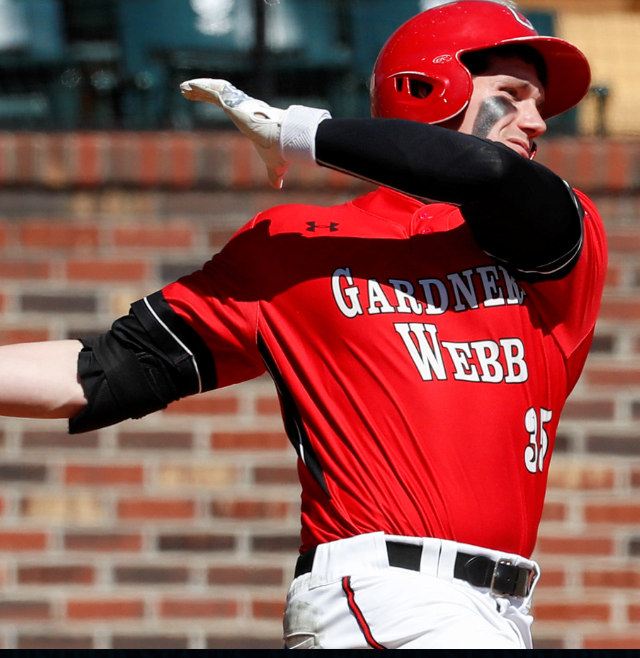 So happy and proud to share that former Frederick Hustler Chandler Redmond was selected in the 32nd round in yesterday’s Major League Baseball draft by the St. Louis Cardinals. Redmond starred for the Hustlers from 2007-2011 and was named MVP of the 2011 NABF World Series which the Hustlers won. Redmond went on to have an incredible four years at Gardner-Webb University where he set the career home run record. He was recently named the 2019 Player of the Year for the Big South Conference.

Posted by Wayne Main at May 4, 2019 5:00PM PDT ( 0 Comments )
more editing options
Welcome to the homepage of the 2016 12U Frederick Hustlers. We are looking forward to an exciting year of baseball. We have put together a fun and challenging tournament schedule to complement an extremely competitive CRAB League season. Our team is comprised of talented baseball players representing ten (10) different Elementary schools. Our philosophy is simple - we want to develop our players against the best competition regionally and nationally. Our sixteen year track record would indicate that the plan is working - as evidenced by the number of HS All-Area First Teamers and college opportunities that our players are getting. If you would like a tryout, please contact Wayne Main at frederickhustlers04@gmail.com or 301-401-9034. 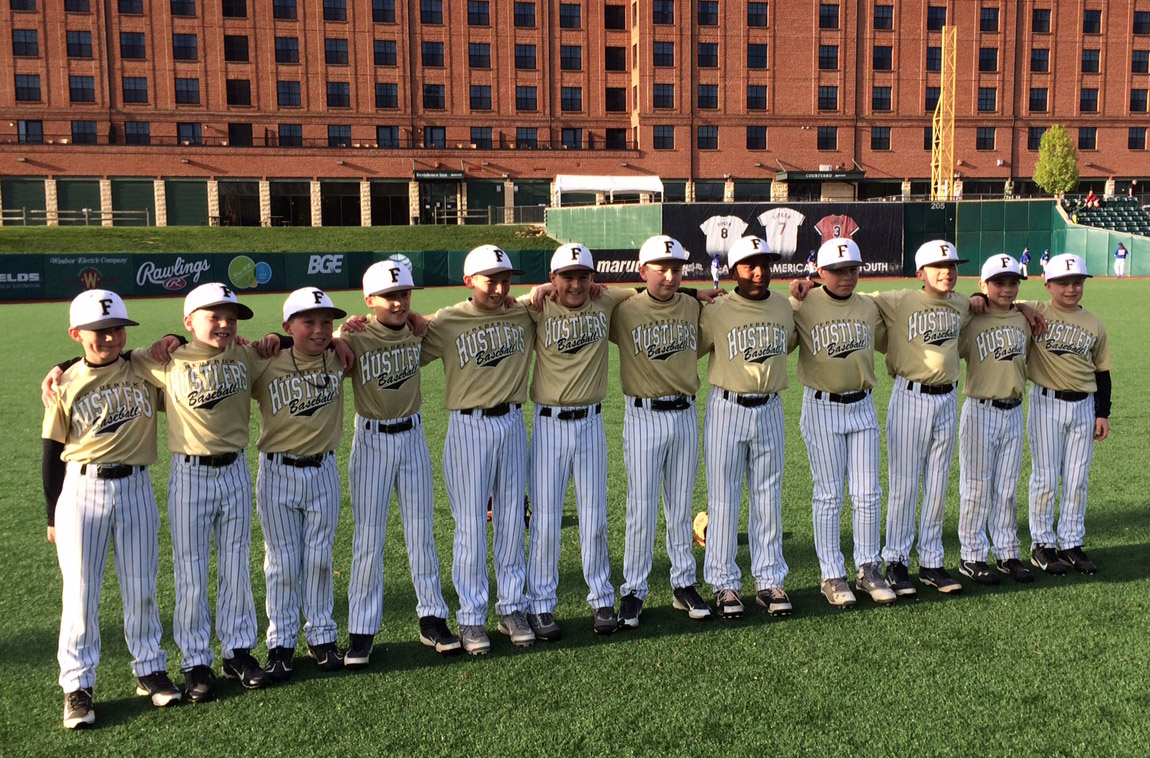 The 15U Hustlers closed out their Fall campaign with an encore performance. Playing three out of four games against 16U opponents the Hustlers stood tall and won the 16U pool of the Dynamic Showcase Event at Bob "Turtle" Smith Stadium at the University of Maryland. Marshall Mott dominated the 16U Stars Baseball with a four-hit, nine strikeout gem in a 11-3 win in the early game. Colby Patterson pitched a scoreless final frame. Mott, Brandon Bradshaw and Adam Dellamura each had two hits. Patterson and Matt Cunningham each had one. In the nightcap, Cunningham tossed a five-hitter with four strikeouts in a 6-5 win over the 16U Diamond Skills Rangers (St. John's College HS (DC)). Mott again provided the thunder with two hits including a huge run-scoring double to the right field corner. Bradshaw also had two hits while Dustin Isanogle, Cunningham (RBI), Dellamura (RBI) and Gabe Torres (RBI) each had one.

In Saturday afternoon play, the Hustlers and the 16U HCYP Raiders went toe-to-toe in a slugfest that ended in 12-12 tie at Warriors Park in Millersville, MD. The Hustlers outhit the Raiders 10-5 but walks and errors proved too costly in the end. Gabe Torres (Clarksburg) and Dalton Williams (Catoctin) saw their first action on the mound and both competed well. Brandon Bradshaw (Flowers) pitched a scoreless sixth. The Hustlers squandered 4-0 and 9-3 leads before scoring three times in the final frame to force a tie. Williams led the winners with two hits including a run-scoring double. Matt Kulikowski (Boonsboro) and Adam Dellamura (Walkersville) had RBI doubles in the first. Matt Cunningham (Linganore) drove in three runs with a double in the third and Torres had a two-run triple in the sixth. Josh Sachar (Linganore) tied the game at 12 by driving in Torres with a single to right. Dustin Isanogle (Catoctin), Luke McVicker (Williamsport) and Ryan Bennett (Urbana) each added a single. 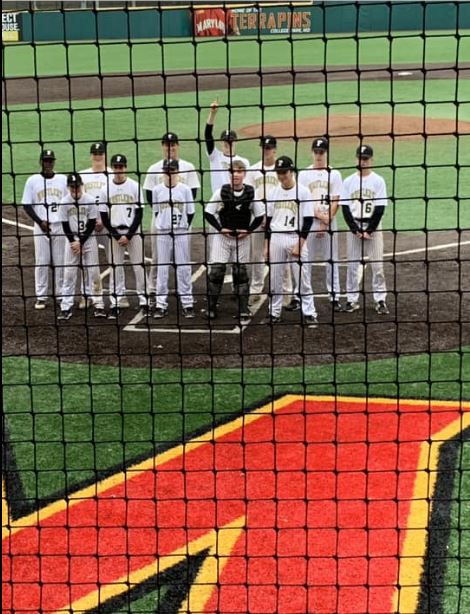 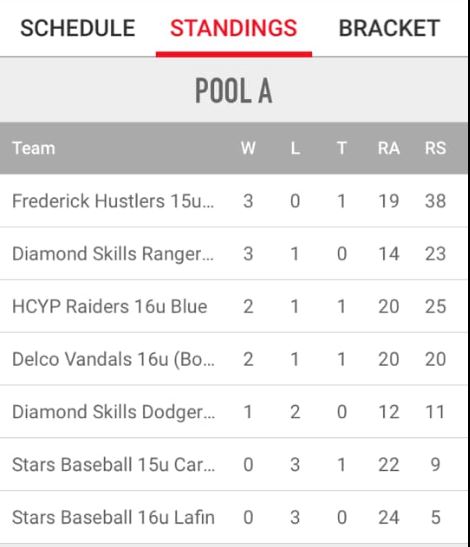