hide
hide
No announcements have been posted yet for South Charlotte Panthers.

Sad news for the SCP Family. We lost one of our former players, SCP 2013 Nick Salisbury this week.

Nick attended Independence High School and then began his college career at Liberty University where he started at 2B for the Flames. He transferred to the University of North Carolina Pembroke where he helped lead the Braves to NCAA Regionals.

Our Thoughts and Prayers go out to Scott, Mary and Rachel, the Salisbury Family and Friends. 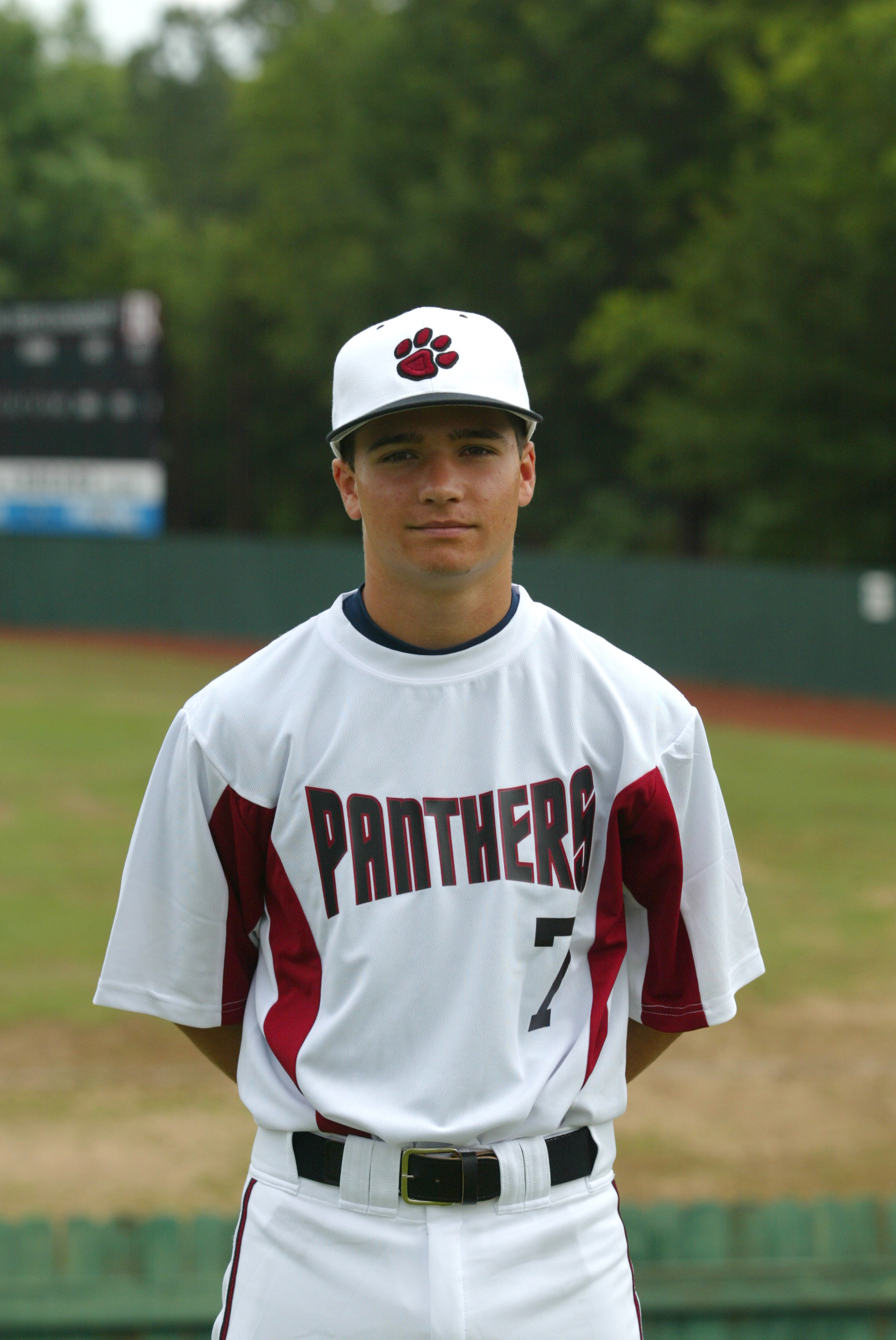 SCP 2022 MATT HEAVNER - North Lincoln HS has committed to attend college and play baseball at NORTH CAROLINA STATE UNIVERSITY. Matt will join the Wolfpack following his prep career at North Lincoln and with the Panthers.

Congratulations to Matt; his parents Brad and Kristel; brother Brady. 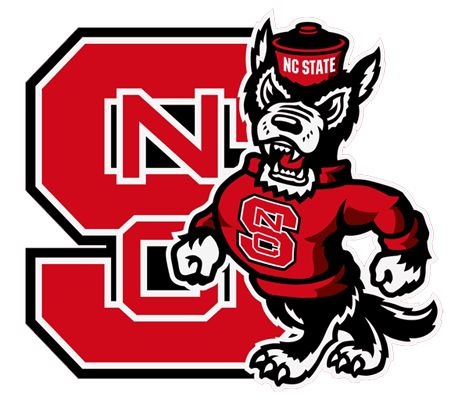 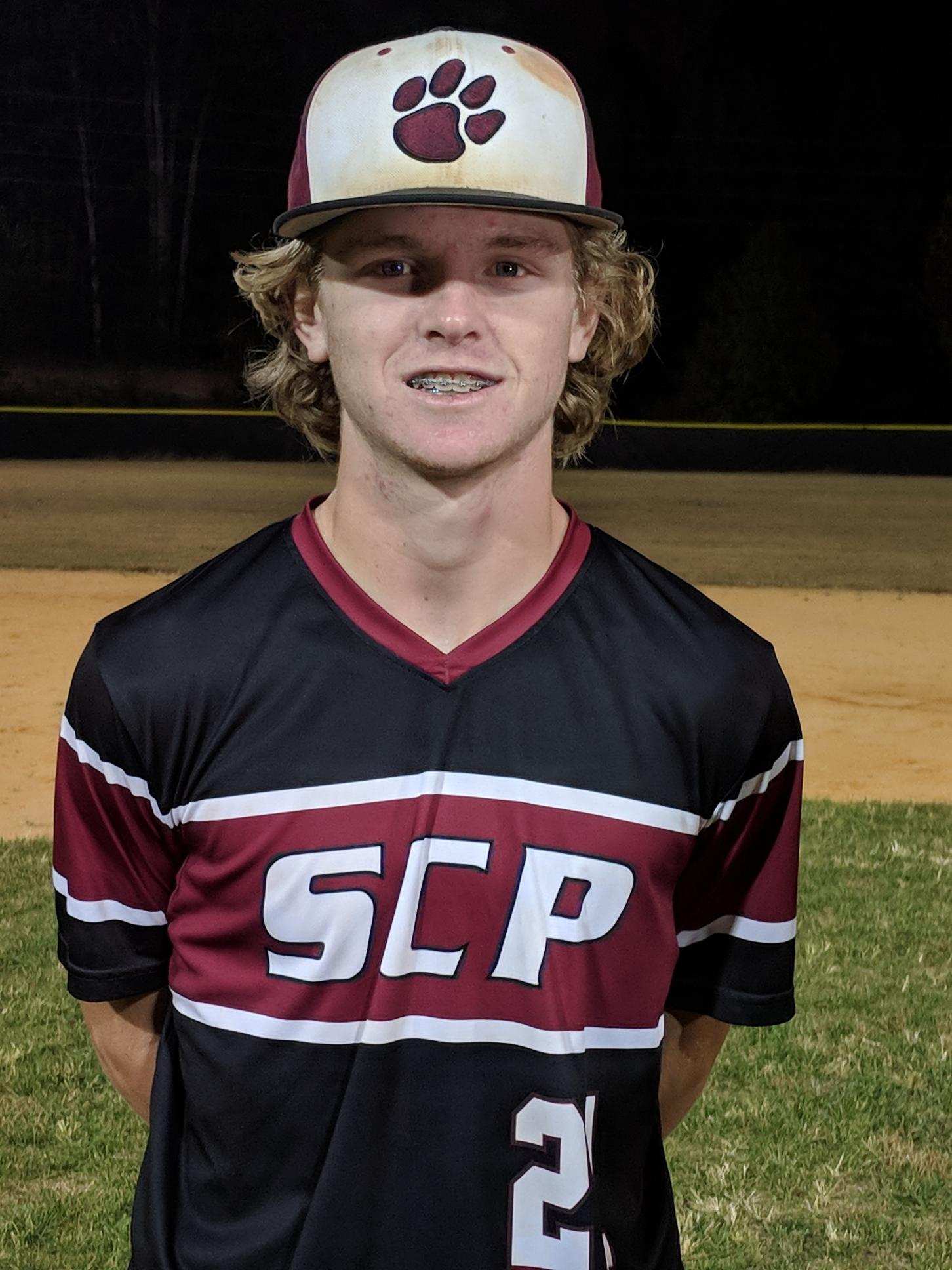 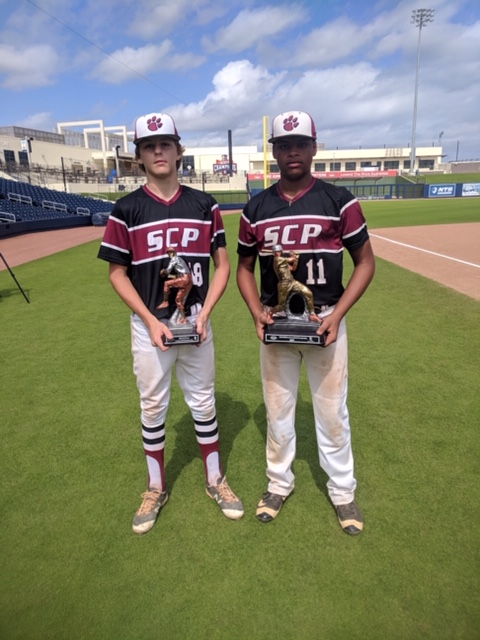 Cameron Padgett was voted the Tournament Most Valuable Pitcher.

In what Coach Scott Clemons stated was a full team effort from start to finish the Freshman Panthers broke the SCP curse of 6 National Championship Runner Up finishes. 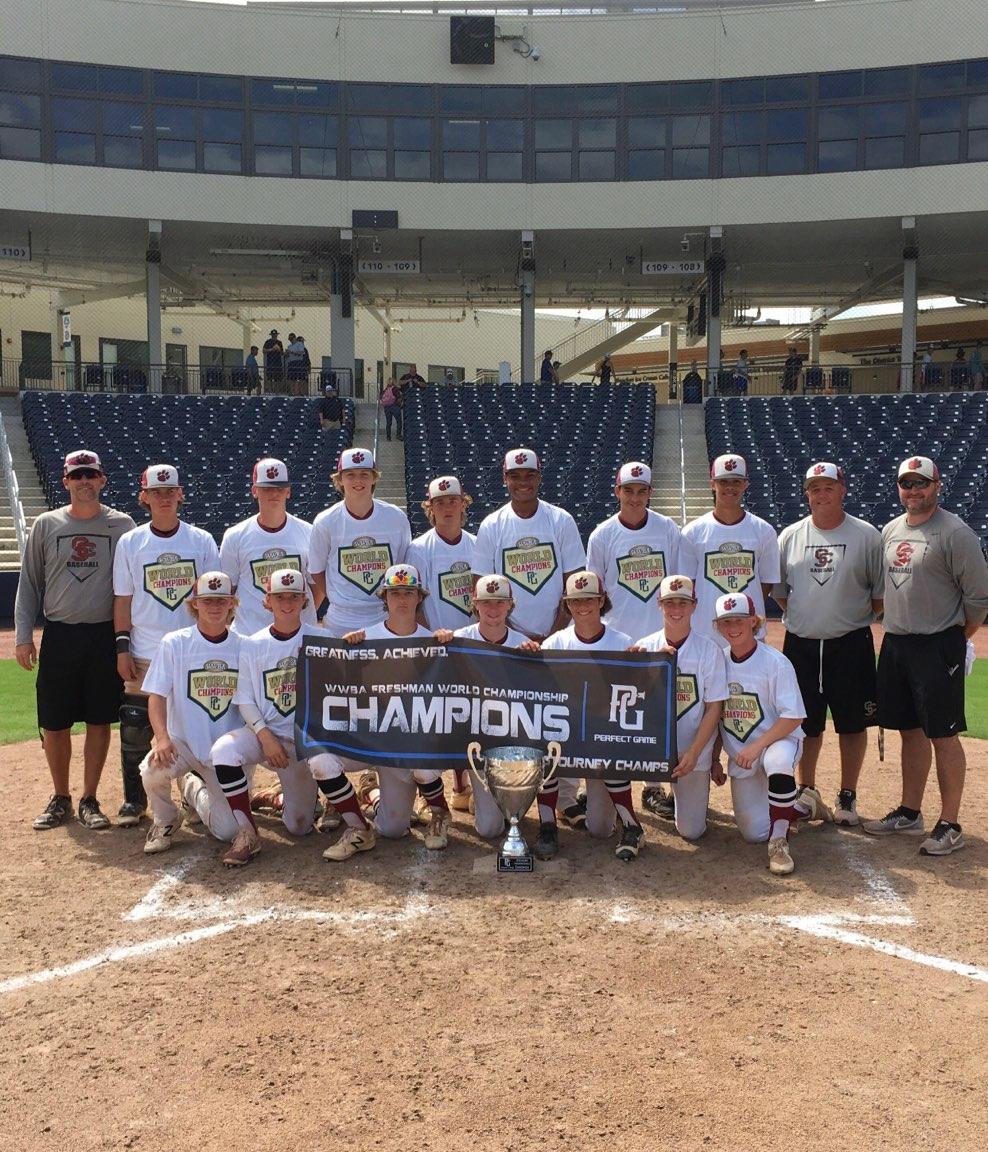 SCP 2020 CAMERON ARNOLD - Lake Norman High School has committed to attend college and play baseball at NORTH CAROLINA STATE. Cam will join the Wolfpack following his high school career at Lake Norman and  with the Panthers.

Congratulations to Cameron; his parents Rodney and Carrie; Brother Carson. 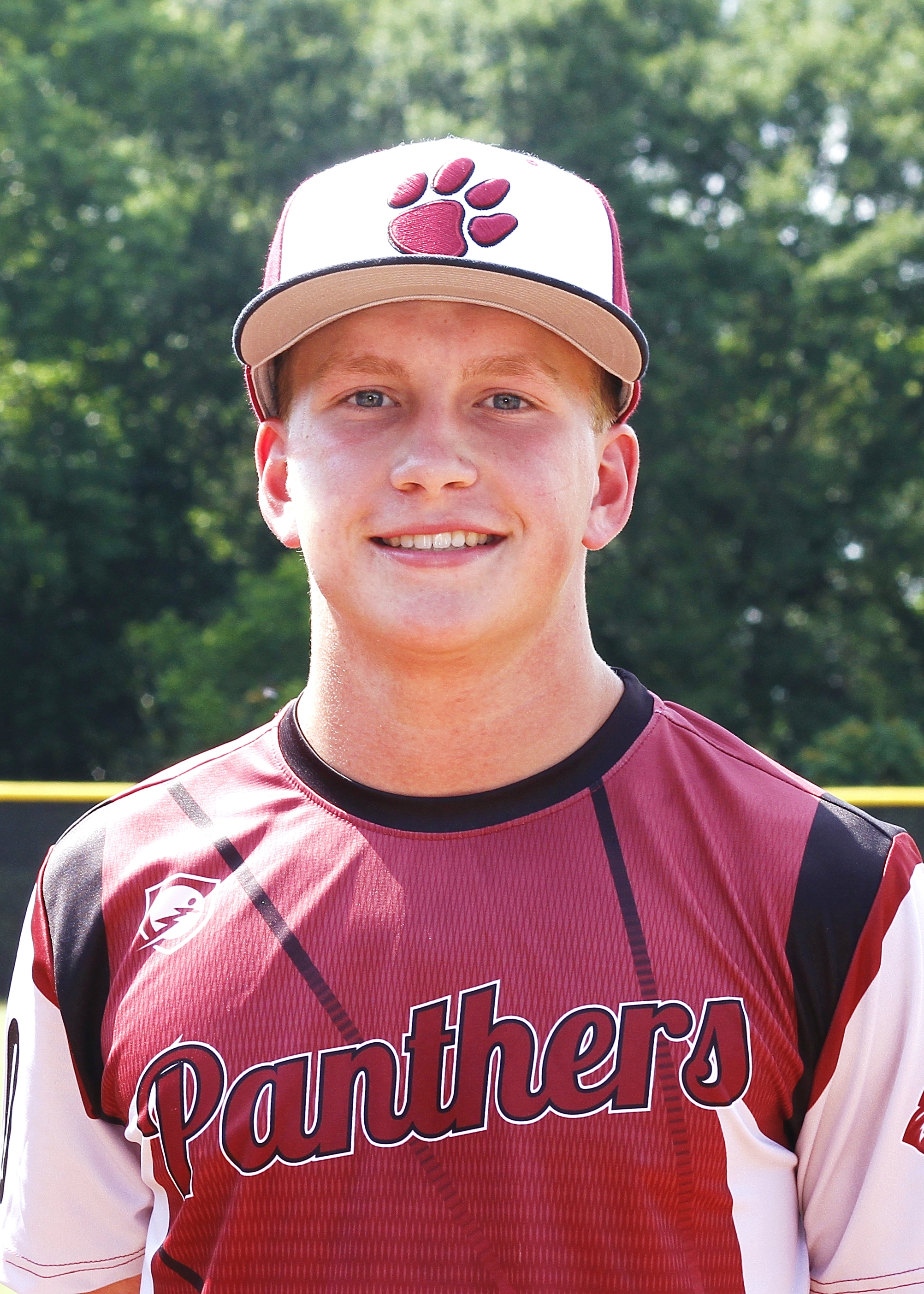