hide
hide
No announcements have been posted yet for Jazz Band. 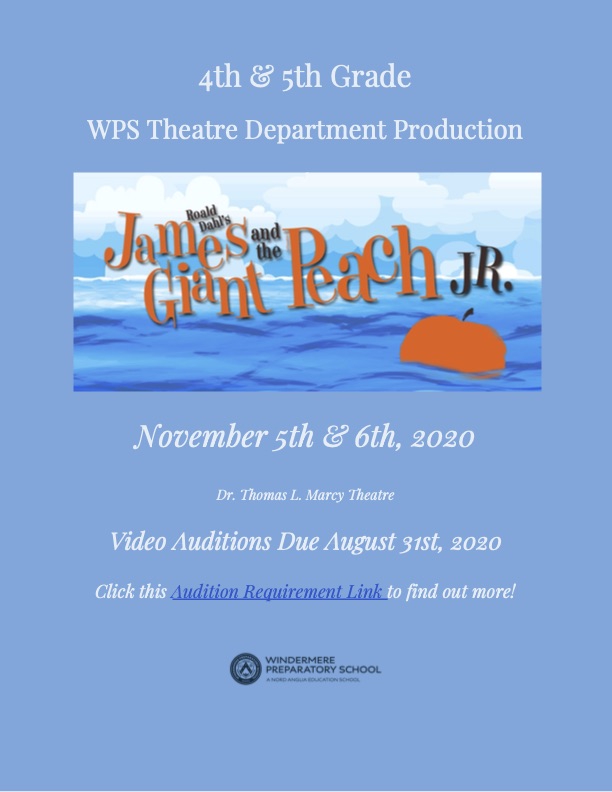 We are excited to share audition information for James and the Giant Peach with all of you. This is this year’s 4th and 5th Grade Production! Please click this link for information: https://docs.google.com/document/d/1tsS4Emou_7nphKB4DCjg7JN-ZDgoOmTuBW73U7thLEg/edit?usp=sharing

Please reach out to Mrs. Redman if you should have any questions: rosemarie.redman@windermereprep.com 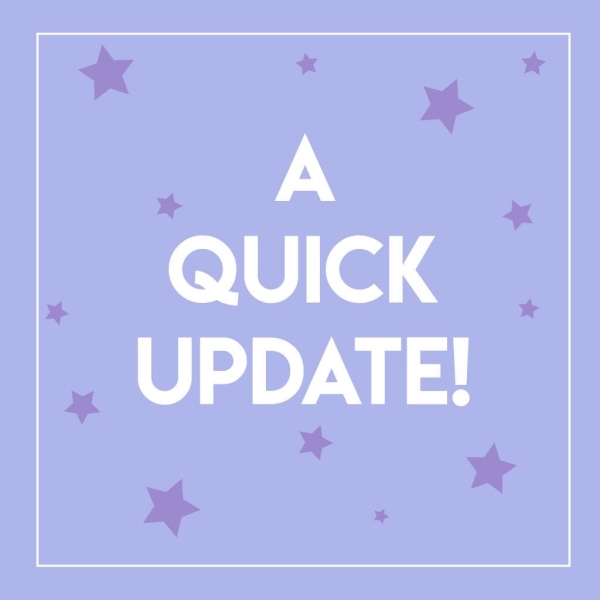 Next week, we will welcome back our students to the beautiful Cypress Center for the Arts. We look forward to seeing all of you again for an exciting year of imagining, creating, producing, and performing. Our ongoing promise to look carefully and tend to the individual needs of every child in the fine arts is what we believe truly sets us apart.

Visit our website for information relating to our programs, calendar, events, and our curriculum. Contact Jason King, Director of Fine Arts, jason.king@windermereprep.com for any questions that you may have about our fine arts programs.

Opera night has been moved to September 23-24, 2020, 5:00 pm. Please click here for the most recent edition of the fine arts listing;
https://drive.google.com/file/d/1M37wAGSVJCxSOjxbA2jfJn3hfQPHhvKY/view?usp=sharing

Contact Mr. John Rifenberg, wpsfineartsbooster@gmail.com, Fine Arts Boosters President, regarding how you can become a Patron of the Arts this year. 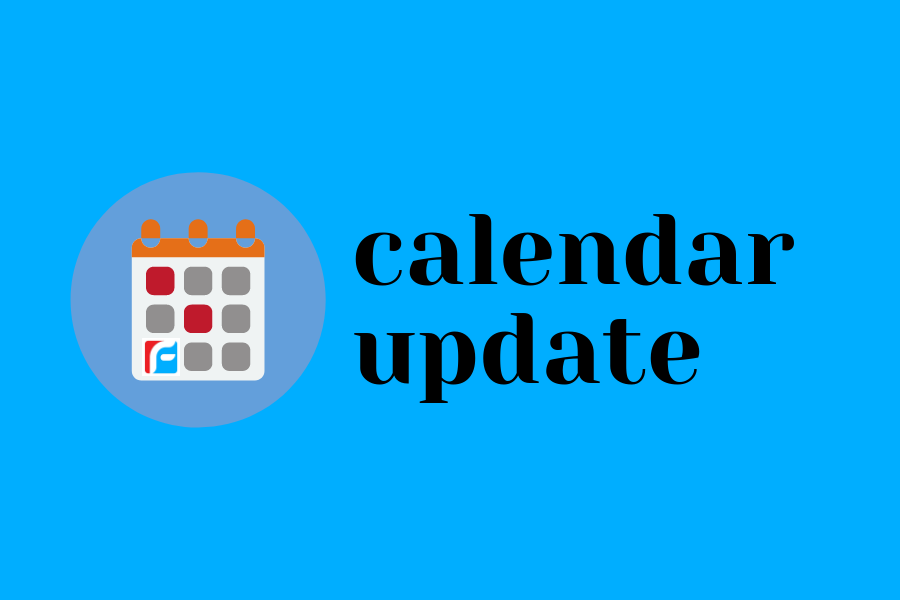 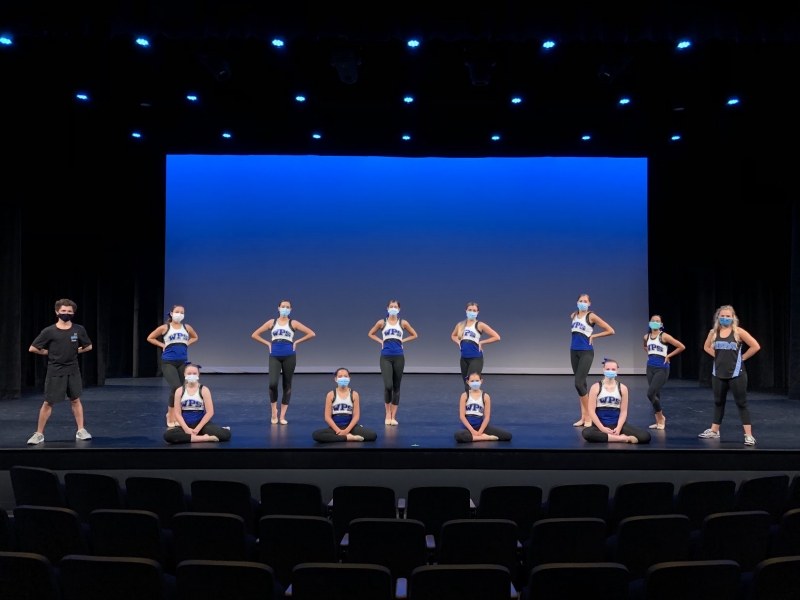 For the past four days, the JV and Varsity dance teams came to school for a home dance team camp. Instructors from Universal Dance Association came to try to replicate the overnight camp we usually go to, but weren’t able to, because of the Coronavirus. The dancers wore masks and used floor tape to stay socially distant while they learned four routines in different styles. The dancers were evaluated on their routines on the fourth and final day of camp.

It was tricky to make this happen during a pandemic, but we felt that it was important for the growth of our program and the mental and physical health of our dancers. The dancers were so happy to be back at school dancing, so they were very willing to follow all of our safety protocols, but it was a challenge to remember all of our new guidelines. All doors and stairways became one-way only, personal items were kept at a minimum, and corrections were harder to give because none of us could be near each other. However, all of our dancers rose to the occasion and did the best they could. As one of our seniors, Maria Leitao said, "It was my last dance camp, but it will certainly be my most memorable one!’ 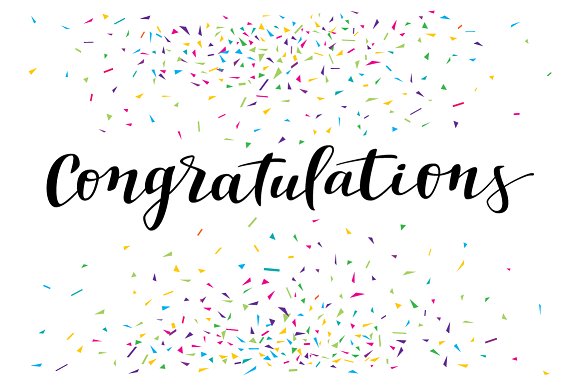 The Applause Awards sponsored by the Dr. Phillips Center for the Performing Arts has redesigned their Awards Ceremony this year and has selected the following students from Windermere Preparatory School based on their performances and the adjudicator scoring to be featured in this year’s ceremony.

Cole Kucharski, Michael Crocetti & Leah Meyer were selected as Outstanding Performers and will be featured in the Opening and Closing Numbers for the Awards Ceremony.

Alex Sheffield and Sophia Bresciani were awarded Medley Performers for their Outstanding Performances in The Secret Garden and will be featured in a medley with a song from the show.

Harry Sandbrook, Jayson Goldner, Cole Jackson & (alternate) Ana Leitao were selected to represent the casts of The Little Mermaid and The Secret Garden in the closing number of the Applause Awards Ceremony as well.

This is a distinctive honor and to have the number of students selected to participate from our school is a true testament to their talents.

The Applause Award Ceremony will be filmed by a professional film company and the ceremony will be available for viewing sometime in August.
Congratulations!!