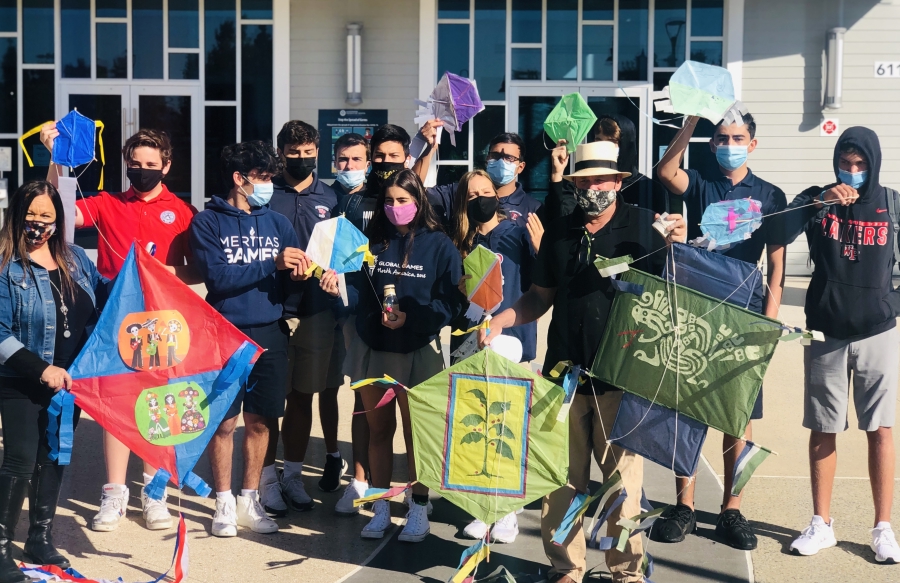 During the week of October 20 – 23, WPS hosted two Guest Zoom sessions with the Education Team of De la Gente, a non-profit coffee cooperative located in Antigua, Guatemala. In the first session, IB Art students learned how geography, politics, and the weather have all played a role in the coffee we drink each morning and were introduced to several works of art that inform us of these issues. The IB Art students are now working on their own related artworks which we will showcase in the following weeks. During the second Zoom session with De la Gente, our Spanish students learned to make kites, commonly used in celebrations of el Dia de Los Todos Santos (All Saints Day) in Guatemala. While members of the De la Gente team Emma and Ronald practiced a question and answer session in Spanish with our students, team member Luis Pedro demonstrated how to build the kites. After the Zoom WPS students and staff built their kites and had a terrific time as they attempted to fly them in front of the Cypress Center.

James and the Giant Peach Opens This Week! 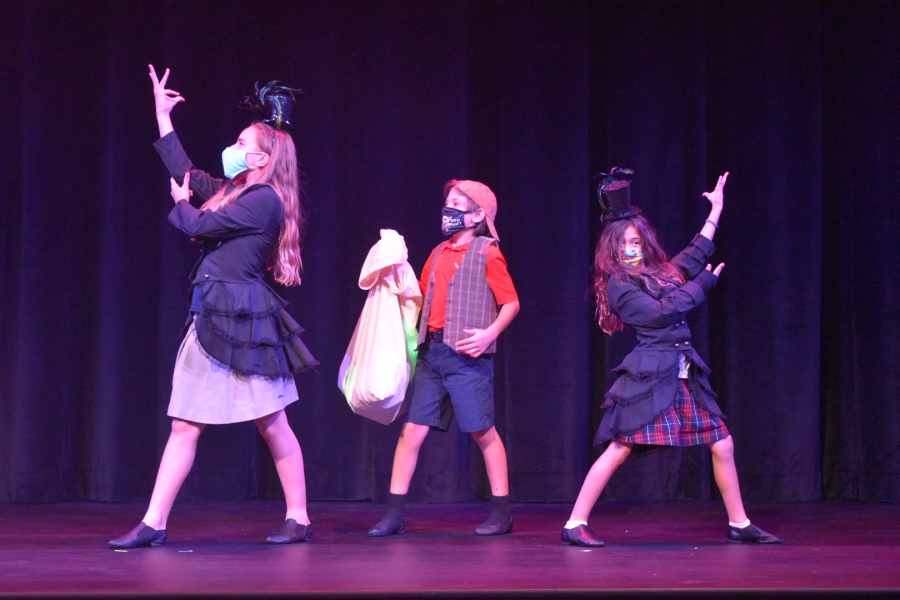 Our 4th and 5th-grade production of James and The Giant Peach will play this Thursday, November 5, and Friday, November 6, at 5:00 p.m.  We hope that you will be able to tune in at live.windermereprep.com! 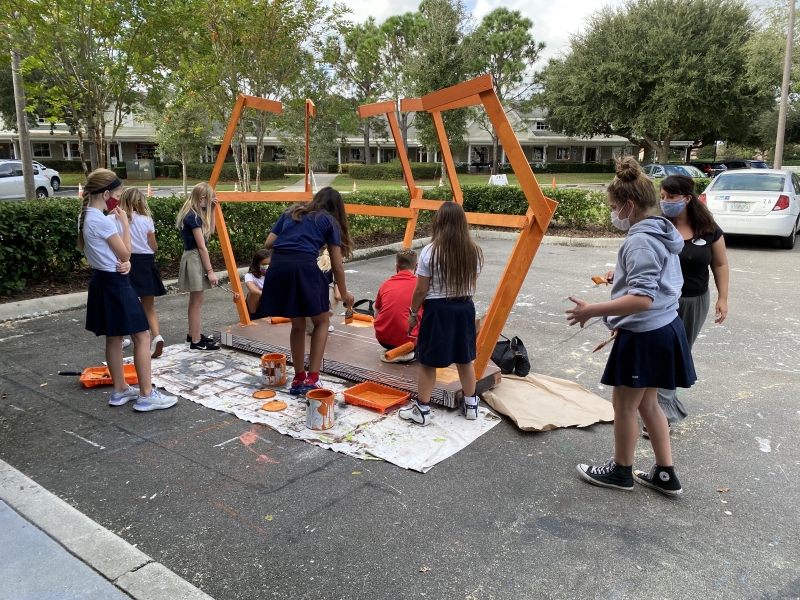 Several 5th-grade students are pictured here painting the giant peach for the upcoming production of James and the Giant Peach that will be streamed via live.windermereprep.com on November 5 and 6 at 5:00 p.m. 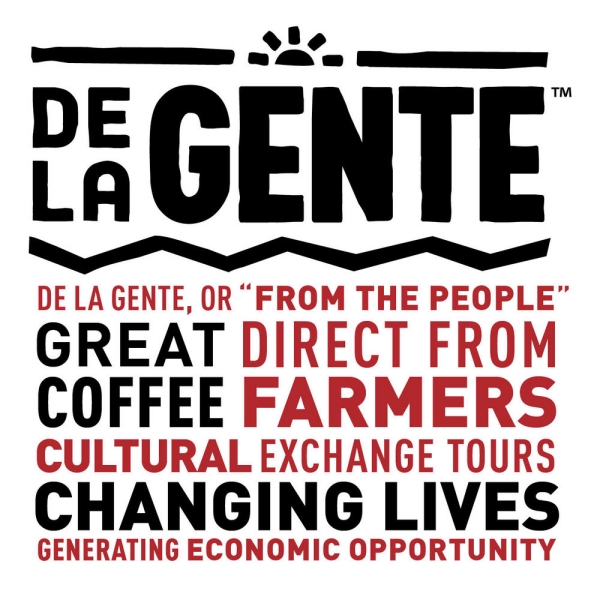 On Tuesday, 10/20 during LLT. the IB and Honors Visual Arts students will be participating in a guest Zoom from members of De la Gente in Antigua, Guatemala. De la Gente is a non-profit organization providing support for independent coffee farmers often in need of research support, export assistance, or even microloans. As a kick-off into our next art project, our students will learn about the history and many social issues surrounding independent coffee farming and then they will visually express their stories and ideas on canvas or in sculptures in the near future! This organization will also be Zooming with Ms. Vetere’s Conversational Spanish classes on Friday to discuss de Dia Los Santos.

CLUE & NO BODY TO MURDER both opens next week! 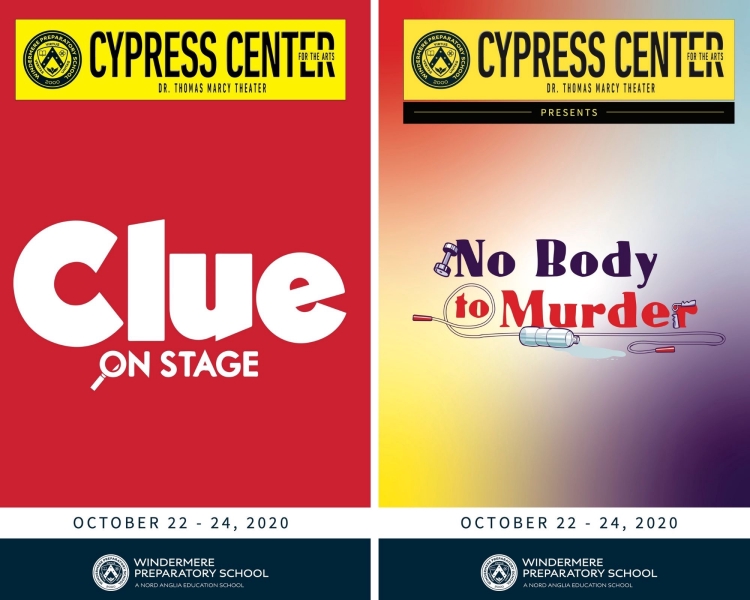