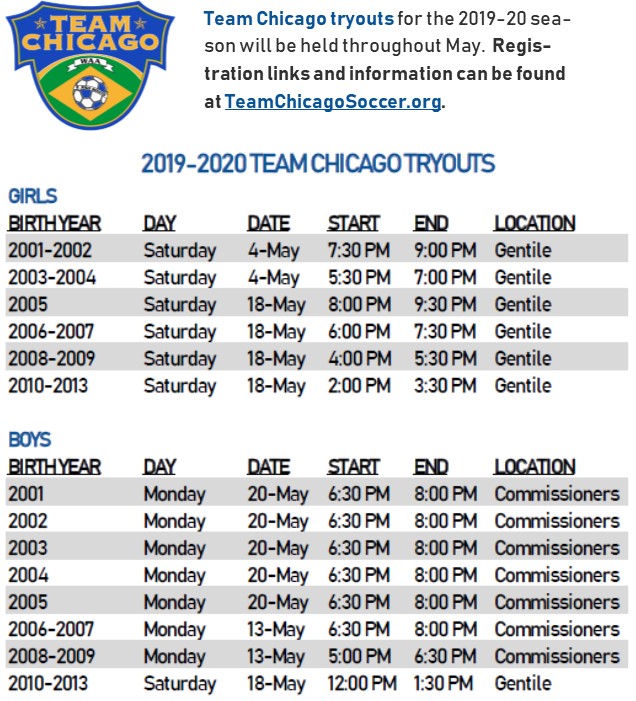 Team Chicago is pleased to announce the following coaching assignments for the 2019-20 season!

Team Chicago is pleased to announce the addition of Kenni Greaves to the coaching staff for the 2019-20 season.

Kenni is a longtime Chicago-land youth coach. He comes to us from his most recent position at Chicago Empire FC after spells at Aurora Kickers, Oswego Panthers and Oak Brook Soccer Club.

A native Italian, Kenni moved to England at an early age where he played at county level and semi pro at the age of 14. He worked his way up the pyramid before a serious injury ended his career. Under the direction of John Williams at Sheffield Wednesday he obtained his coaching badges ,and progressed to run academy teams in the conference and the Unibond premier league. Kenni came to the states in 2002 and has been actively involved in youth soccer ever since . He has a daughter Erena who plays travel soccer and resides in Naperville.

Team Chicago is pleased to announce the following coaching assignments for the 2019-20 season! 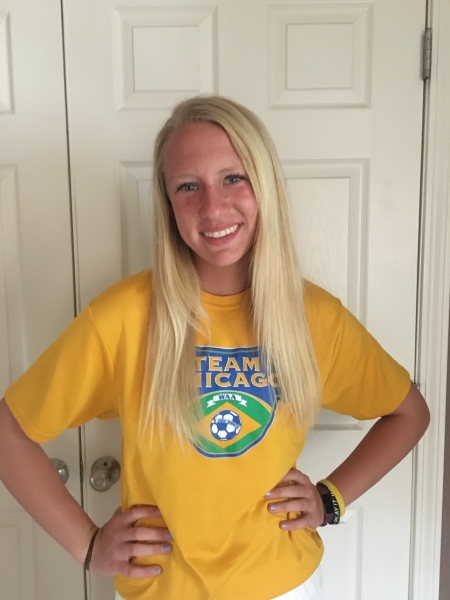 The Cardinals are a member of the NCAA DI Mid America Conference. 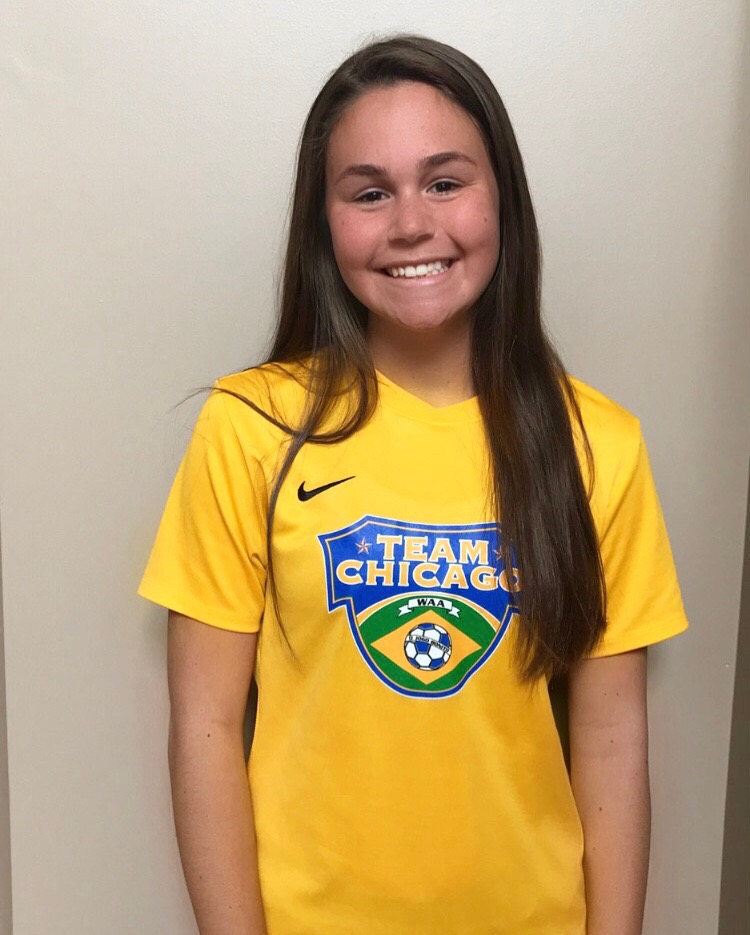 The Crusaders are part of the NCAA Division I and play in the Missouri Valley Conference.