A. Minutes from September 20, 2021, meeting were discussed & approved.

B. No treasury report was presented.

D. Banquet is scheduled for Tuesday, November 16, 2021 from 6:30 – 9:30 PM.
1. Banquet location has been changed… The new location is Suite Six (upstairs from Sidelines Grill) 147 Reinhardt College Pkwy, Canton, GA;
2. Ticket sales will begin the week of October 18th, and all ticket sales MUST be completed by October 31st in order to have an accurate head count… NO SALES AT DOOR;
3. Ticket prices are: $25 for player and $15 for each guest;
4. We will use a credit card system for payments. If you are not able to use a credit card, checks and/or cash will be accepted;
5. Players over 80 years young will be admitted FREE, but spouses and/or guests must pay the $15 dinner fee;
6. The banquet will also have some surprises and a new award;
7. We ask that everyone attending the banquet to bring at least 1 unwrapped toy to be used for: All Children Deserve a Christmas.

E. The BOD has accepted volunteers to become part of the BOD’s for 2022, but we are still looking for someone to become the National League Director:

F. The CSSA is looking into the possibility to open an on-line-store. We will review the possibilities and use a link on our website to offer bats and other equipment at a discounted price. A discussion & decision is scheduled for next BOD meeting.

Gentlemen, note schedule of Oct 27 has NO Double header, and schedule of Nov 3 has NO Position round but just a regular 2 game night. The Nov 3 games will be the end of the season. Thanks to Tim Dunagan for catching the “wrong” copy that got to me. Thanks much, A

This year’s Awards Banquet for Spring and Fall Leagues will be held at Sidelines Bar & Grill, Suite 6, 147 Reinhardt College Parkway NW, Canton, GA 30114 on Tuesday November 16th starting at 6:30 pm.
Tickets are now available at all games until October 31st with none available at the door the night of the banquet. Prices are $25 for player and $15 for guest payable via Debit/Credit card, cash, or check but must be purchased before the 31st.
Sellers will be available before, during and after the second nightly games – but not after the 9:15 pm games; and at the Monday and Wednesday morning games. Please bring your funds with you to purchase before end of the 8pm games.
Any questions, please contact your League Director or see Anne Ryan who will be at the park during the evening games. Thank you and look forward to seeing everyone. 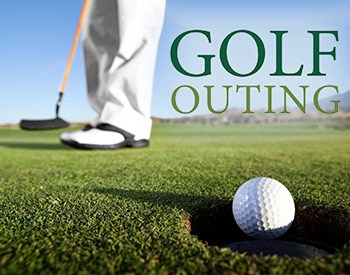 Come one, come all, you do not have to be a CSSA member to play this ball!!!
Time to register for the CSSA Fall Golf Outing to be held at Towne Lake Hills Golf Club, 1003 Towne Lake Hills East, Woodstock, GA 30189 on Thursday Nov 11, 2021 with rainout date of Nov 18, 2021.
Cost has remained same, $65 each for pre-register and $70 each day of play. Fees include cart rentals, green fees with standard Course Rules to apply. Bring your team, or be it single, doubles or triples, day of play everyone will have a place on a team.
Check In begins at 10:30,* Tee Off* at Noon with a Shotgun Start
Will have Strings, Mulligans and Red Bombs for sale upon your checking in day of play.
Various and multiple chances to win door prizes also.
Tom Cameron (404-918-0500) will be at the park Tues and Wed evenings with registration forms to reserve your place in this year’s outing. If you have any questions, please call or email him at: tom.cameron60@gmail.com Anne Ryan will also have forms and can accept payments via Debit/Credit, checks and/or cash. She will be at the park Mon and Wed mornings scorekeeping and some evenings at Hobgood if need a registration card.
We are asking you bring an unwrapped gift as a donation for the Children’s Christmas please.
More information to follow as gets closer to the date.
* 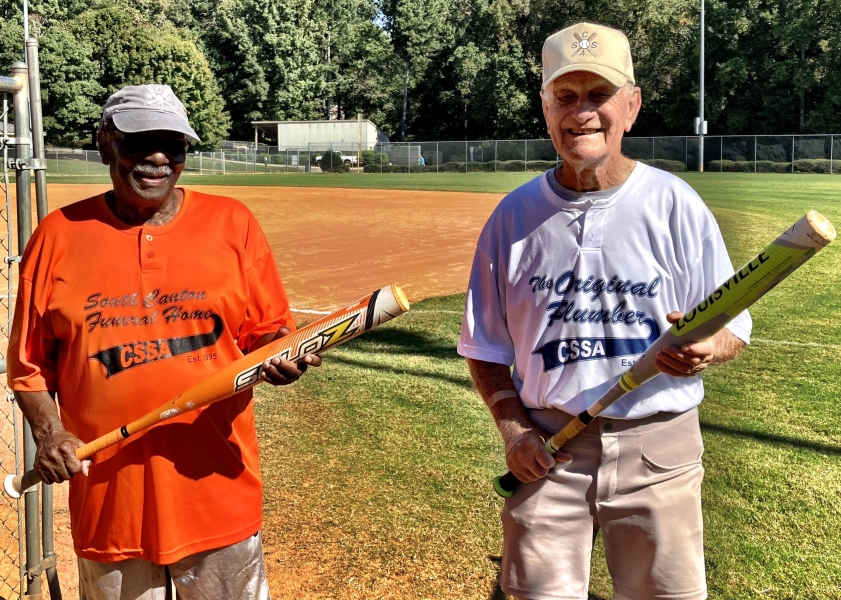