Reminder – NO GAMES this day!!
Enjoy the Holiday!! 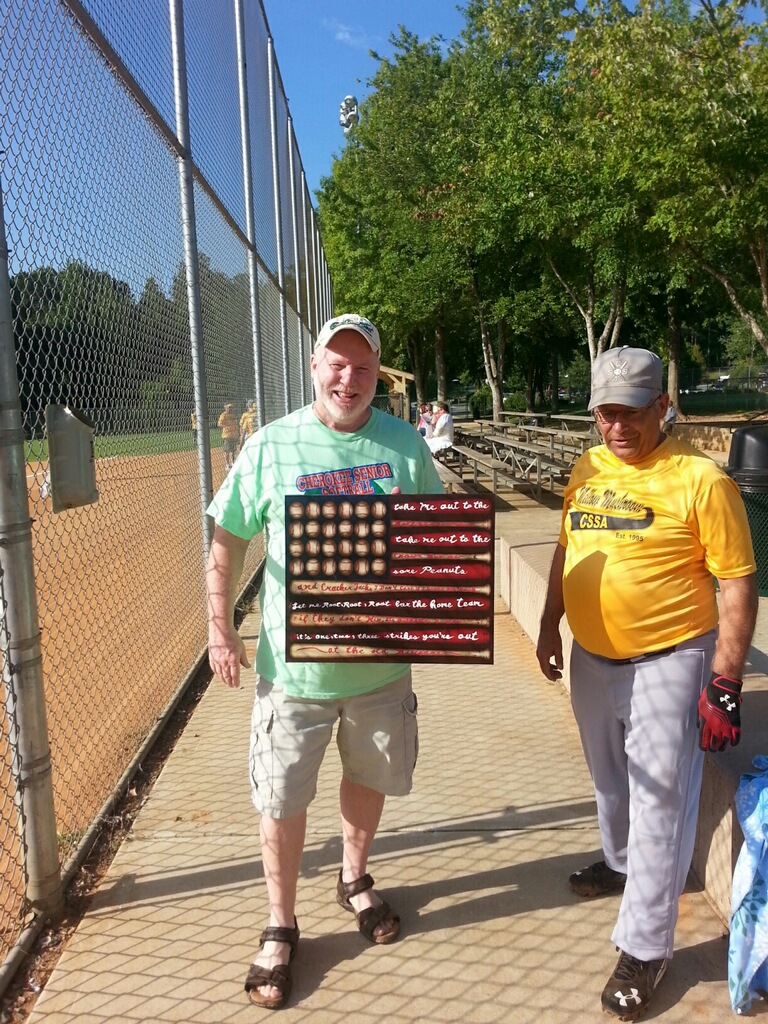 Presentation for singing “Take me out to the Ball Park” Presented by Mellow Mushroom team. Look closely at the Flag. This is the spirit for us all to follow.

All rule motions made by the Board have been passed and incorporated into the
Constitution, By Laws and Rules of Play. Details may be found
in the About Us tab.