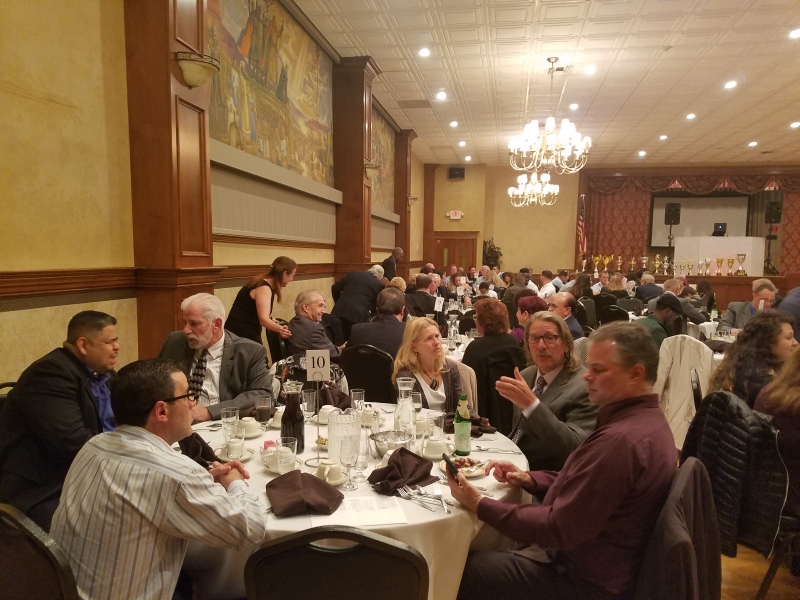 Today we had all high scoring games with a total of 19 goals being scored in 3 games.

First round of the state cup games coming up 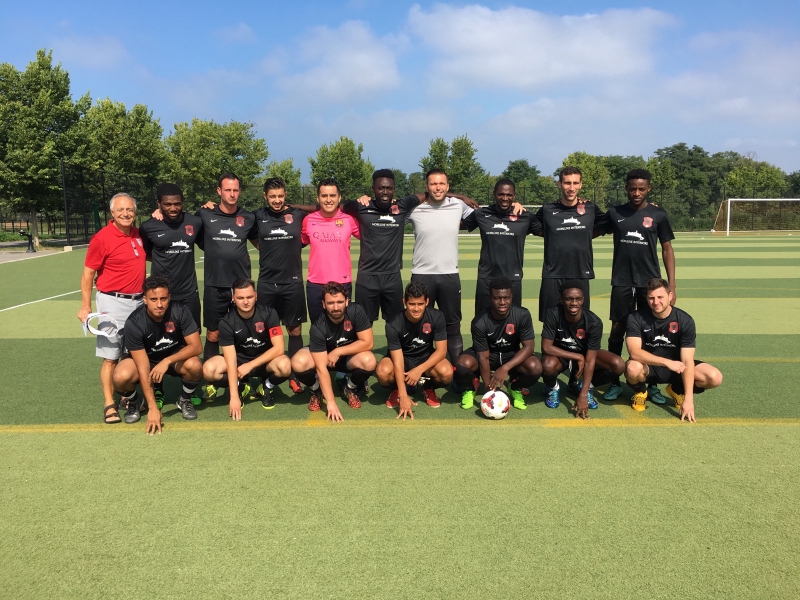 Black Eagles who represented the EDSL on the state ultimate cup the “Sal Rapaglia NY Super Cup”
They lost 1-0 to the Greek American on the deflected goal on the 89th minute. They went on to beat the LISFL champion Glen Cove on Pk’s and came in second on the group stage. 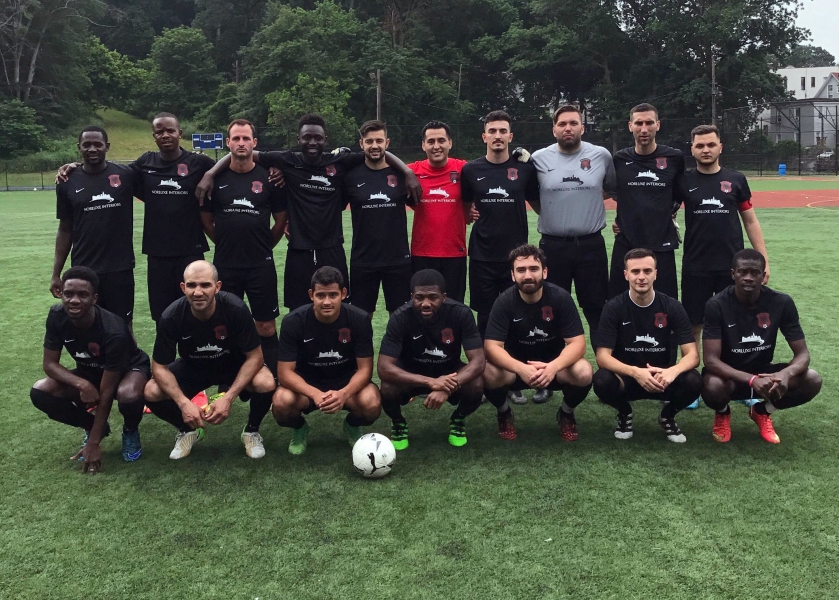 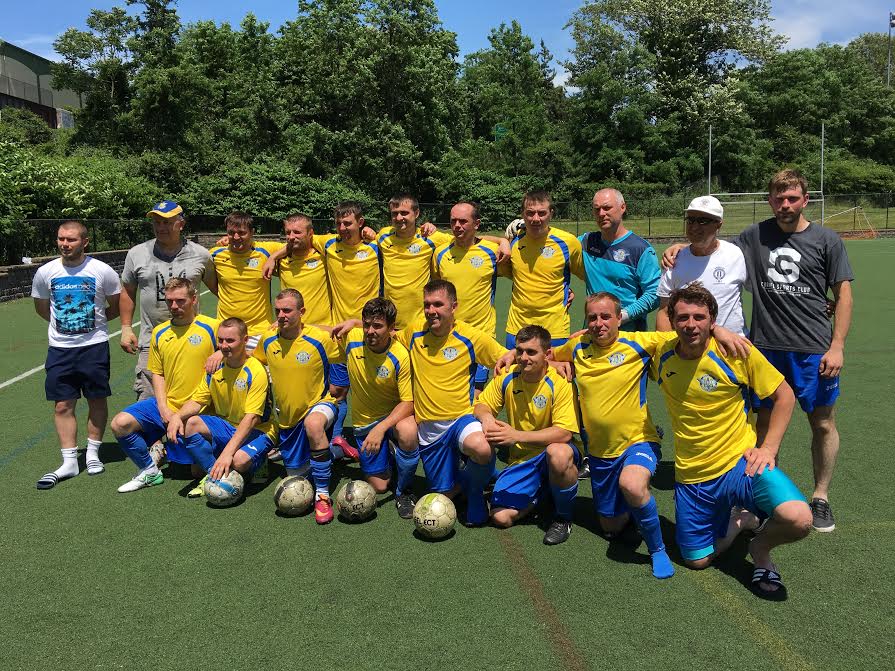