The Victoria men’s field hockey executive would like to formally post the Umpire Coordinator Role for the 2016/17 season. Please see attached for the roles and responsibilities.

The honorarium for the Umpire Coordinator is $500.00 for the season.

The Victoria men’s field hockey executive would like to formally post the League Administrator Role for the 2016/17 season. Please see attached for the roles and responsibilities.

The honorarium for the League Administrator is $1,000.00 for the season. 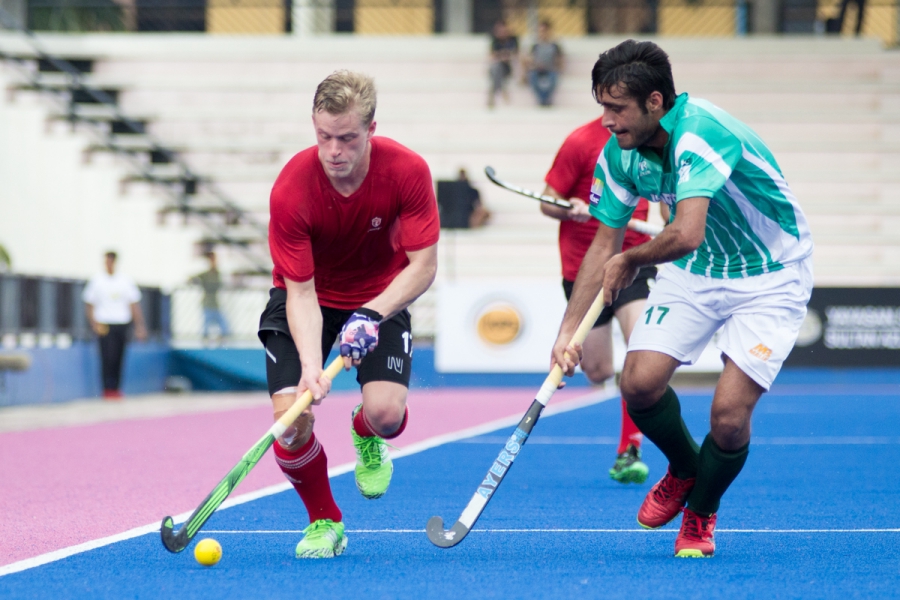 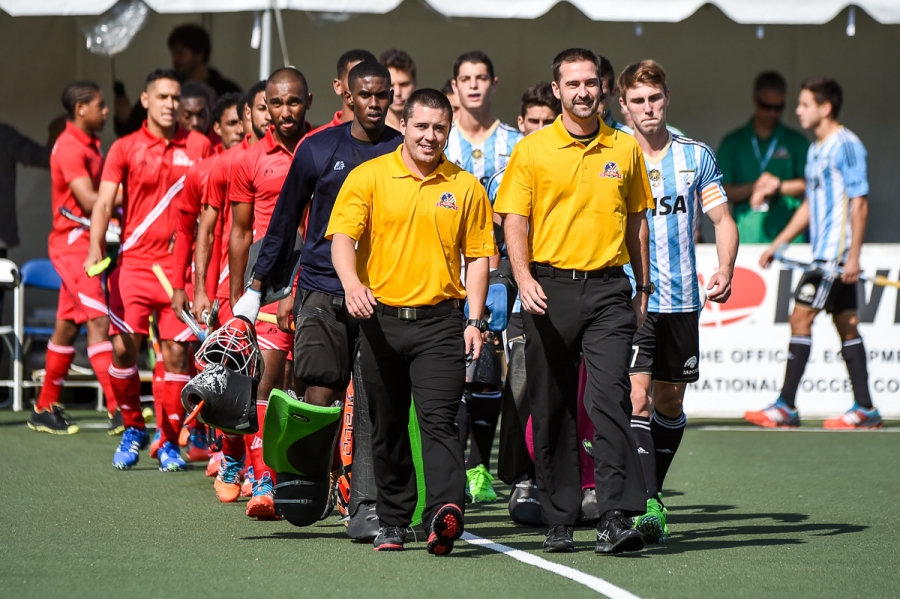