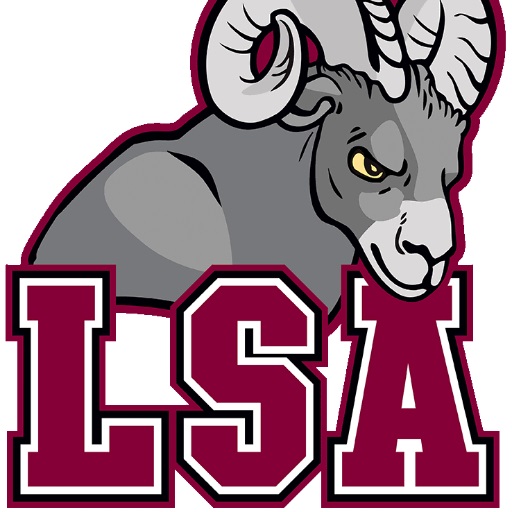 Led by a 12-hit attack, the Rams of LaSalle defeated West Warwick, 8-2.