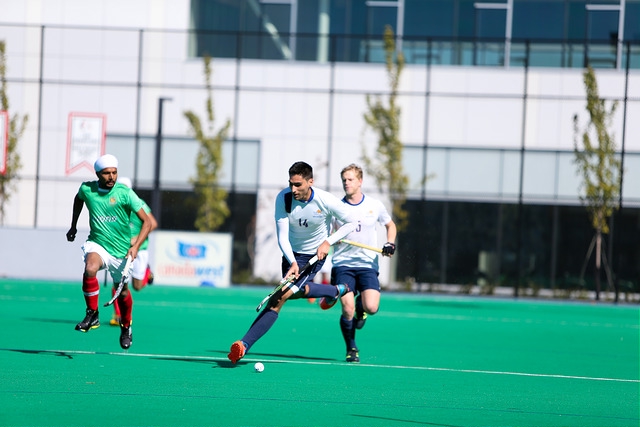 In an effort to grow the league the Vancouver Island Men’s League Executive has approved a transition model to work towards self-sufficient competitive and recreational leagues. This season the league will feature a few rounds of games against the UVic Vikes men’s field hockey team to supplement games in the Competitive Division. In addition, clubs will play inter-club matches on weekends they would normally have a bye.

Outcomes of the AGM determined:

- There are no games on October 8, and each recreational team has 1 bye week.
- The recreational teams will have 4 rounds of games, plus 3 inter-club matches in the first half season.
- The competitive teams occasionally play on Thursday nights versus the Vikes.
- Number of weeks = 12
- Recreational games/team (Hawks, Rebels 2, Marauders) = 11
- Competitive games/team: Tigers = 14; Mutineers = 14; Rebels 1 = 13; Vikes = 8

Please see attached, updated Rules & Regulations which will come in to play this Fall season.

If you have any questions, please contact Mark Baggott (baggott_mark@yahoo.ca)

All team representatives: please prepare lists of active players for this meeting. Please send these to vifhainfo@gmail.com and baggott_mark@yahoo.ca in advance of the meeting, in order to expedite any discussion points. 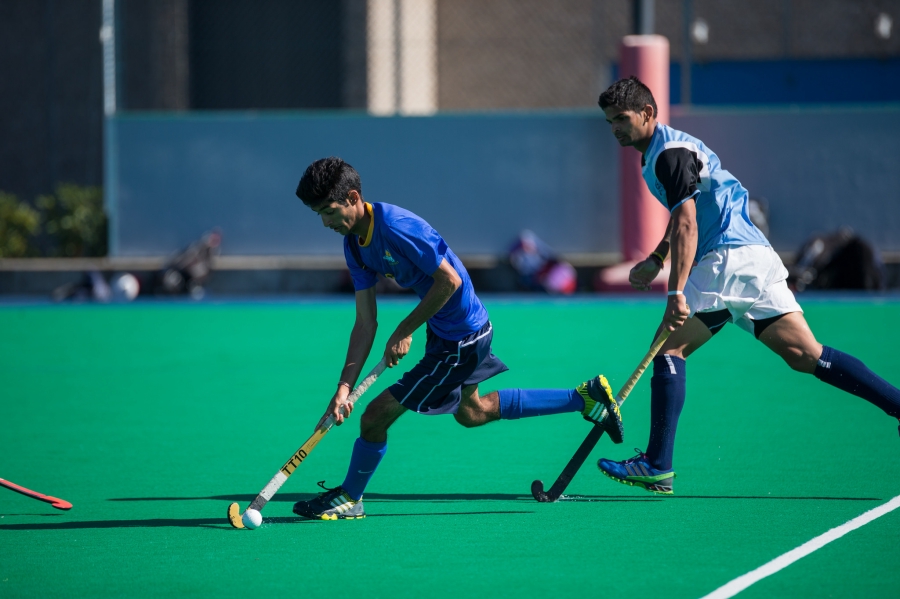 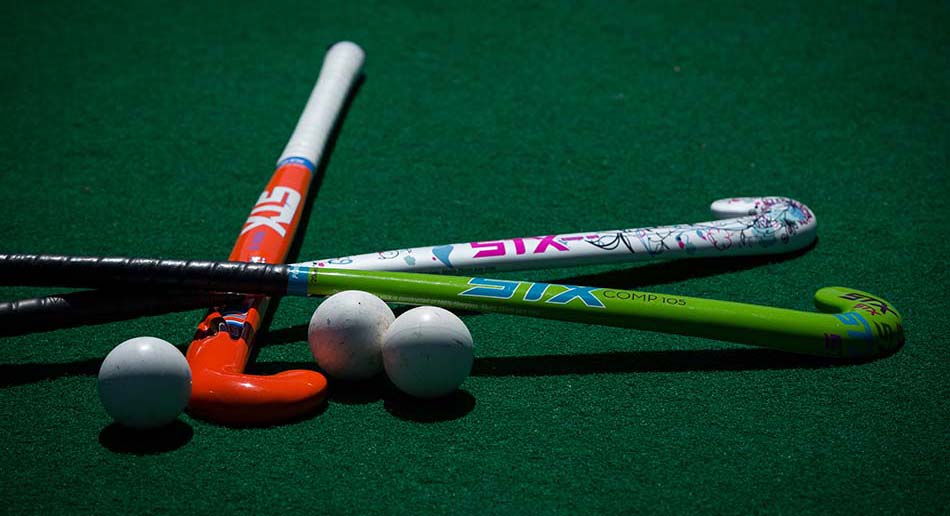 Summer Drop-in Field Hockey dates and times have been confirmed for Tuesdays and Thursdays this summer. See below:

Everyone must have valid and active FHBC insurance.
Newcomers can try for 3 games without insurance, but must sign a waiver.

All ages welcome, but kids under 12 should have a parent present. We will split up the players and field to allow for different games at different levels of play. FHBC registration is desired (and is a requirement for children/minors), but adults wishing to try the sport out can sign a waiver.

Please find below the schedule for this Sunday’s Men’s League Jamboree.
Each game will be 25 minutes.

*The Hawks Field Hockey Club will be providing their usual, delicious curry lunch during the 12-2pm break on Sunday! Be sure to stick around for some good food and to cheer on the Vikes men’s field hockey team in their Premier League game.