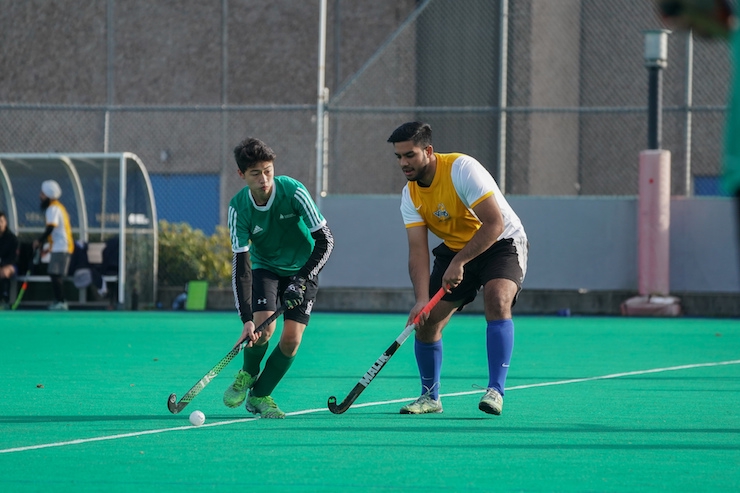 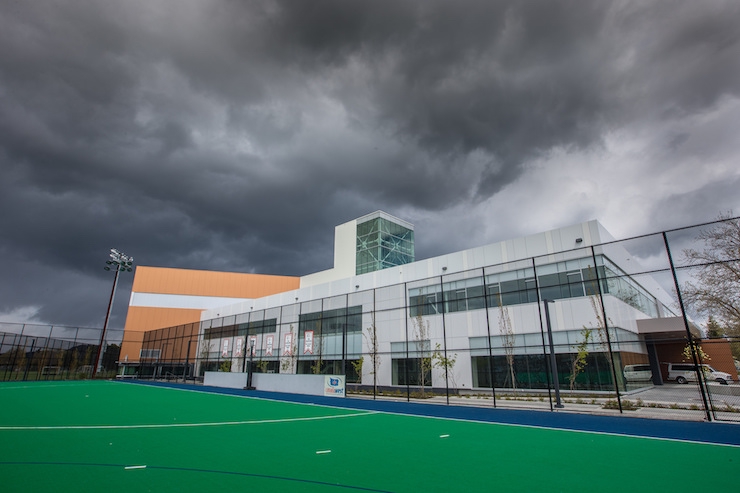 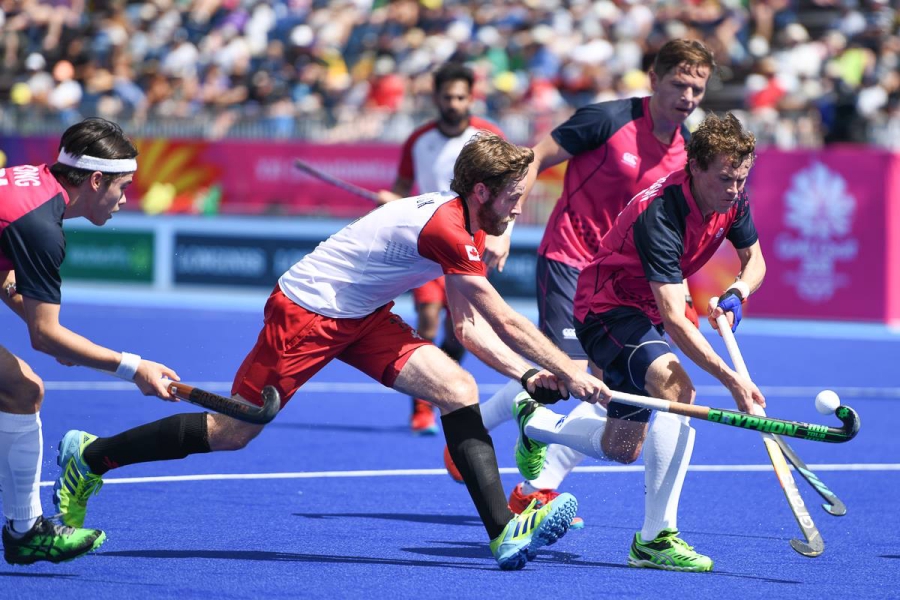 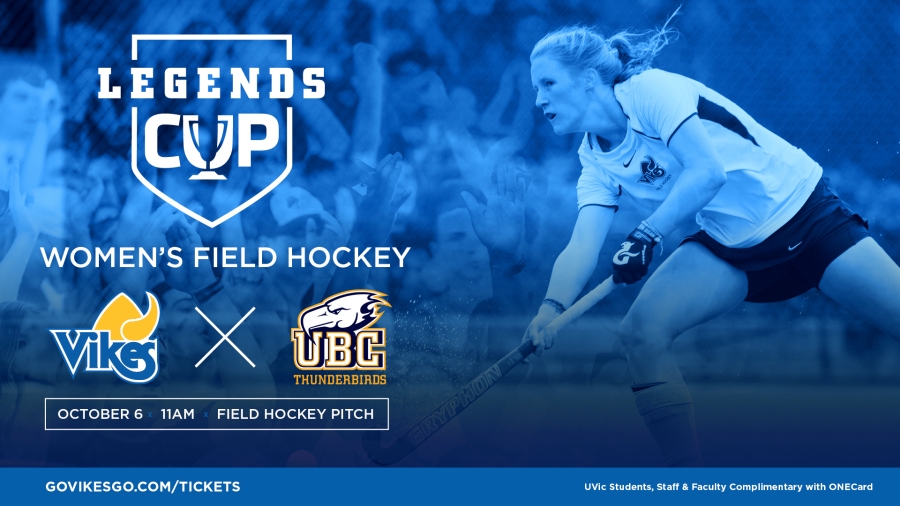 This weekend, Oct. 5-7, will be action-packed for field hockey!

The Annual Bridgman Cup high school girls tournament will be on all day from Friday to Sunday. Local teams Oak Bay, GNS, Mount Douglas, Cowichan Secondary and SMUS will all be participating in the 16-team tournament. Friday games run from 10am-6pm, Saturday games are 8am-5pm and Sunday games start at 8am and end with the final at 2:00 pm.

A full Bridgman Cup schedule is attached to this notice.

In addition, the Vikes women’s field hockey team are hosting the Legends Cup match up against the UBC Thunderbirds. The Vikes and T-Birds will clash on both Saturday, Oct. 6 and Sunday, Oct. 7 at 11:00 a.m. The Vikes and T-Birds are participating in a school rivalry series across several sports and at the end of the year a new trophy, the Legends Cup, will be presented to the winning school The series will run annually. For more information and a full schedule visit govikesgo.com/legendscup

Tickets for the Vikes games are available online at govikesgo.com/tickers or in person at the CARSA Membership Services Counter.

With the Bridgman Cup happening there will be lots of vendors on site on Friday, Saturday and some of Sunday. Be sure to come to UVic to shop this once-a-year opportunity to buy from vendors:
- Field Hockey Shack
- Hockey King Sports (AK Pro)