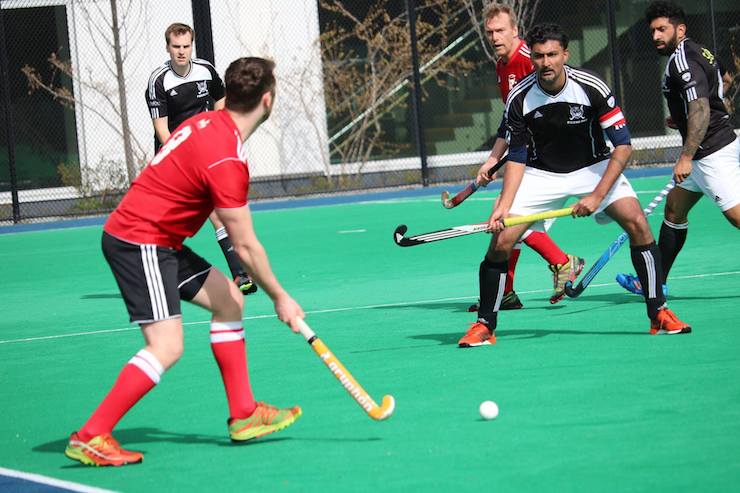 The 2020 January to March men’s league schedule has been posted.

Please note the playoffs will occur: 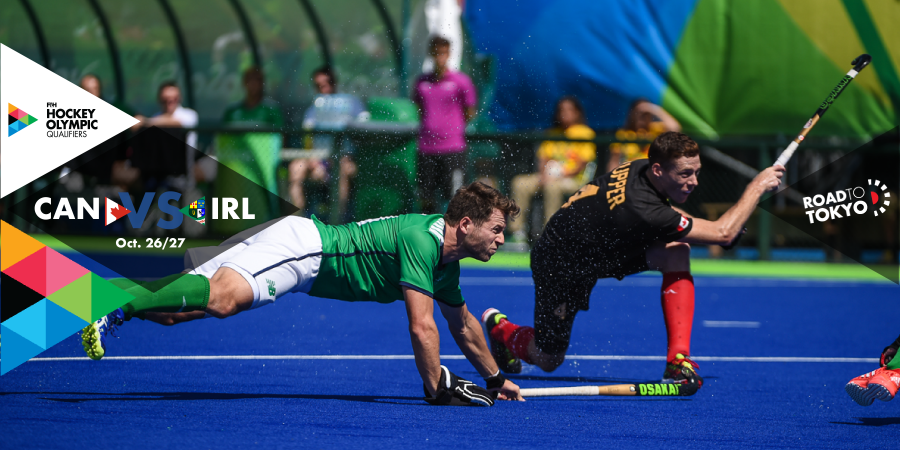 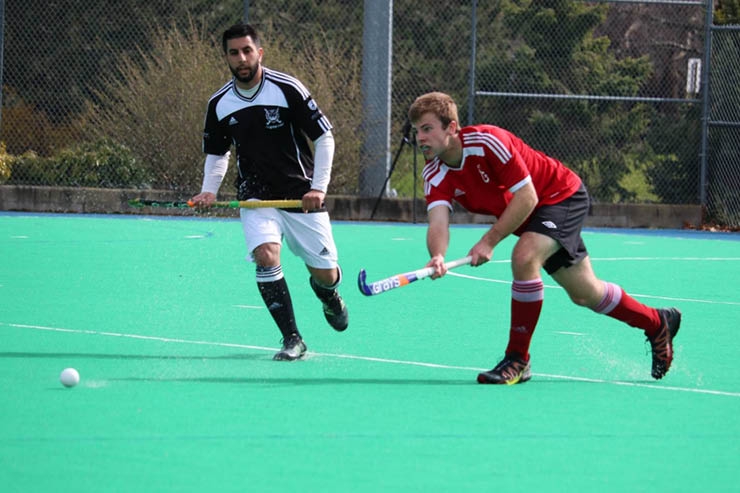 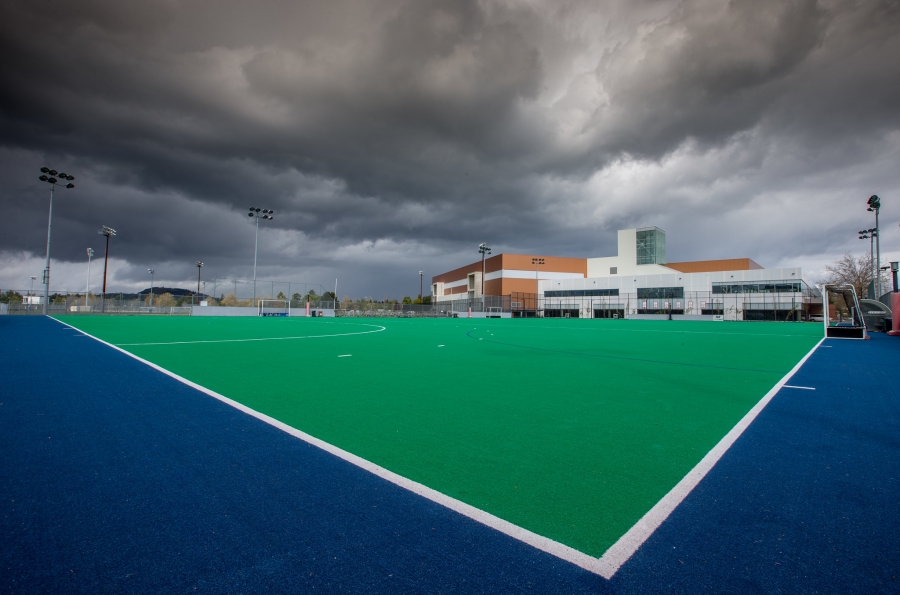 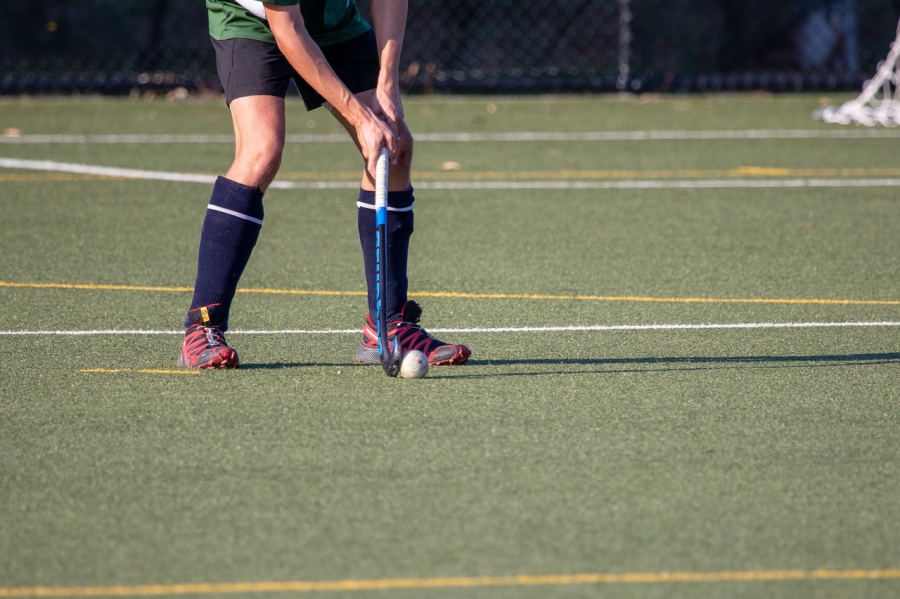