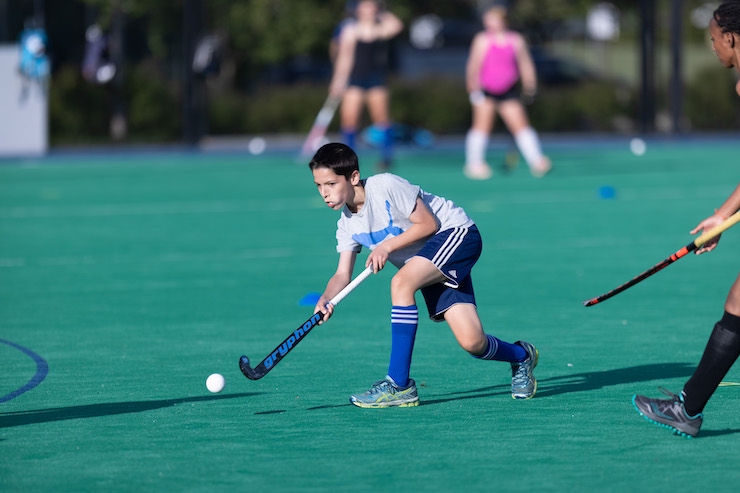 Field Hockey BC is pleased to announce dates for the upcoming 2022 FHBC Provincial Program Talent ID
and National Championship Team Trials. FHBC is pleased to announce that the 2022 Provincial Talent ID
Program will be a joint venture with Field Hockey Canada in being both a Talent Identification point for
the FHC NextGen Program, as well as a Talent Identification point for FHBC National Championship Team
participation.

Following FHBC’s Provincial Athlete Pathway Review in 2020, FHBC Provincial Teams at National
Championships will now be selected through a series of regional and centralized trials. For more
information on the general concept of this staged trial program, please see the review committee’s final
report here: https://fieldhockeybc.com/wp-content/uploads/2020/08/Final-Report-FHBC-Provincial-Athlete-Pathway-Review-Project.pdf

Both Team BC Provincial (Tier 1) and BC Regional teams (Tier 2) will compete at the FHC National
Championships being hosted by FHBC in the Summer of 2022. The National Championship Tournament
information is as follows:

From Stage 1 Trials, there are 3 outcomes for athletes:
1) Top athletes will be invited to attend centralized Stage 2 Trials.
2) Athletes will be selected for BC Regional teams that will compete in Tier 2 at the National
Championships.
3) All other athletes will be provided with feedback on areas of emphasis for a potential return to
this program in future seasons.

These trials will also serve as a talent identification event for Field Hockey Canada coaches and staff.

FHBC Provincial Team Trials & FHC Talent Identification (Male)
Due to the estimated number of male U16 & U18 athletes, there will only be a single, centralized
Provincial team trial per age group. These trials will be for all nominated athletes, as well as all
previously identified athletes (NextGen & CSI Targeted athletes).

These trials will also serve as a talent identification event for Field Hockey Canada coaches and staff.

Canada in search of WC berth at Pan Am Cup 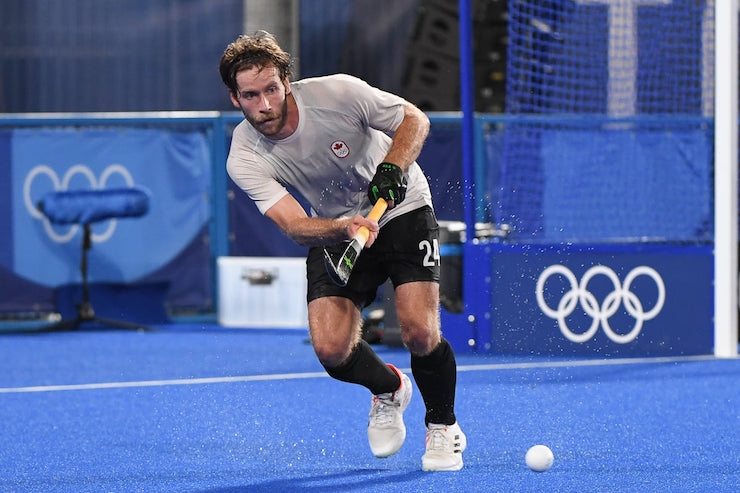 The Canadian senior women’s and men’s national teams are currently in Santiago, Chile set to begin their campaigns to qualify for the 2022 World Cups held in Spain and the Netherlands. The Pan American Cup, Jan. 19-30 is the continental qualifier where the Top 3 teams for the women and Top 2 teams for the men will advance to the World Cup. All games will be streamed live at a cost at www.cdomas.cl or www.canalcdo.cl

The Canadian Women’s National Team last qualified for the Hockey World Cup in 1994, when the event was played in Dublin, Ireland. In their last Pan American Cup performance, in 2017, Team Canada finished 4th. They will need to up that finish by at least one spot to secure a World Cup bid. With a top three finish, Canada will succeed in its qualification goal, and after winning a silver medal at the 2019 Pan American Games in Lima, this team expects to be back in the title match competing for that gold.

The team is fresh off a successful November training tour that saw them defeat Pan Am rival USA in a five-game series, outscoring their neighbours to the south 9-2 in the process. The tour was great for developing team chemistry and Wong said it was key in building confidence heading into the major games.

The personnel-makeup of the team will look a little different than years past, notably missing Kate Wright, Dani Hennig, Holly Stewart and goalkeeper Kaitlyn Williams. Former captain and long-time leader of the team, Wright, announced her retirement late last year. More on the women’s tournament: https://fieldhockey.ca/event/2022-pan-american-cup-women/

With two bids on the line for the 2023 Hockey World Cup, the Red Caribou must make the finals to secure their spot.

Since the adoption of the Pan American Cup in 2000, Canada’s Men’s Team has yet to finish worse than second. But historical records don’t guarantee anything, and the team is taking nothing for granted, with perennial favourite Argentina in attendance and USA, Mexico, and Chile lurking. Every team will be going all out for the coveted World Cup bids.

Canada is coming off a second-place finish at the 2019 Lima Pan American Games and 12th place at the 2020 Olympic Games.

The bulk of the Canadian squad has been training in the domestic environment, in Vancouver, working with coaching staff in preparation for the Pan American Cup. 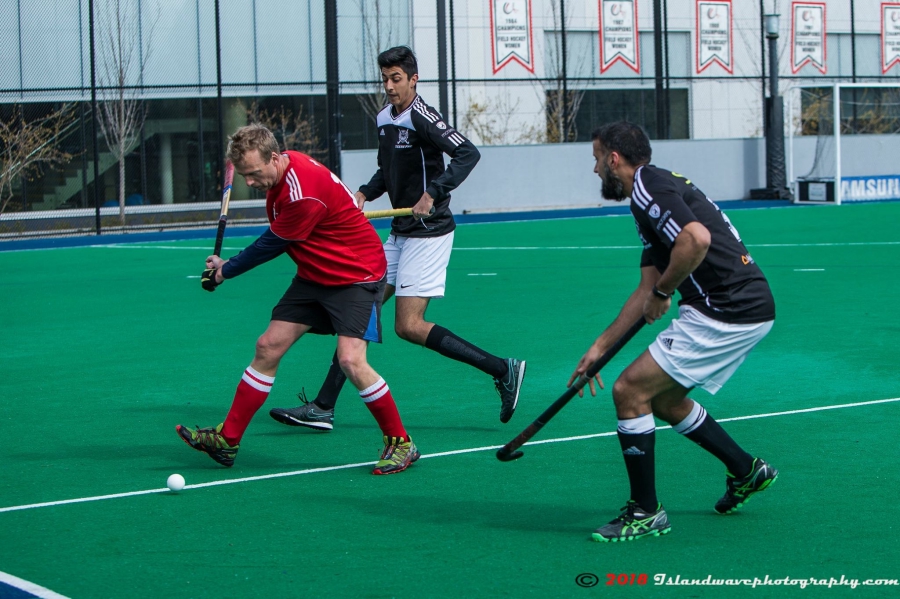 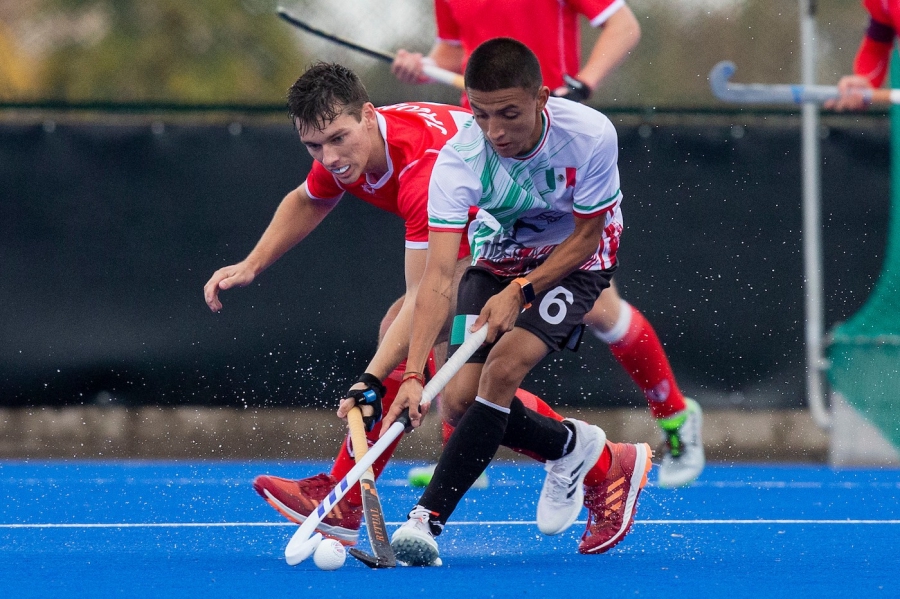