hide
hide
No announcements have been posted yet for Blue Rocks. 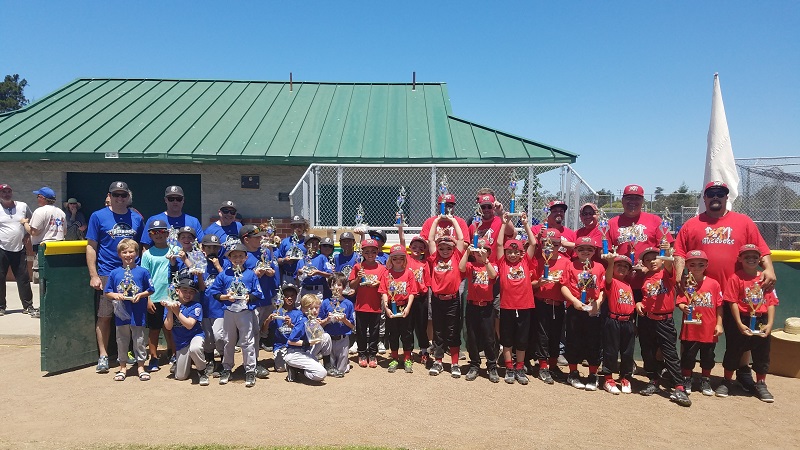 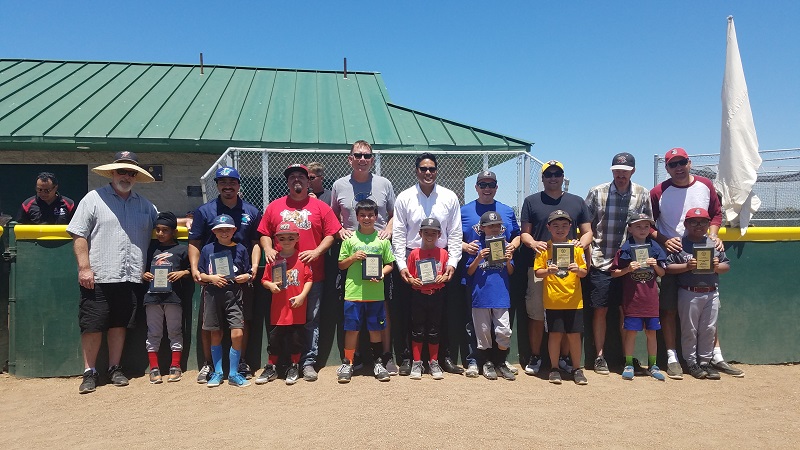 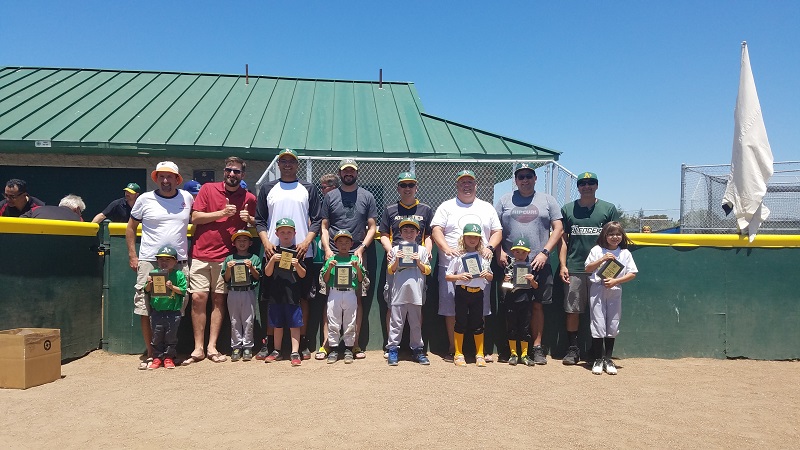 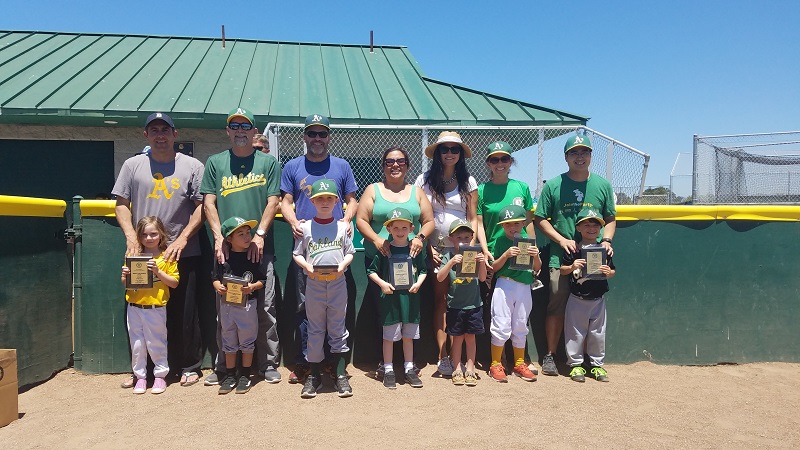 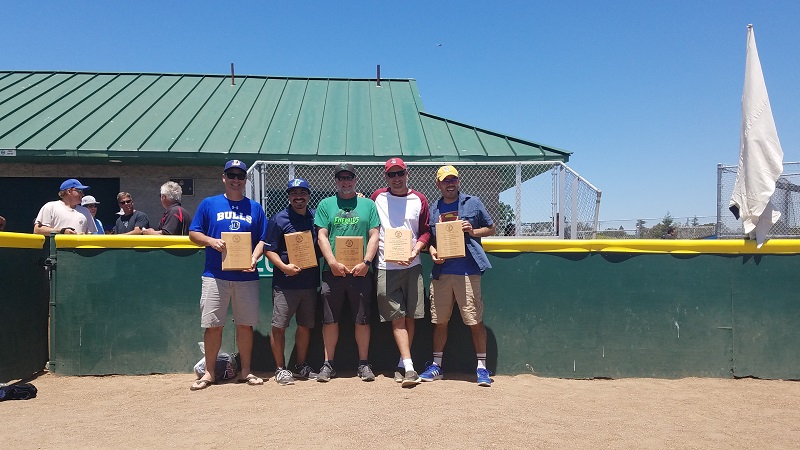 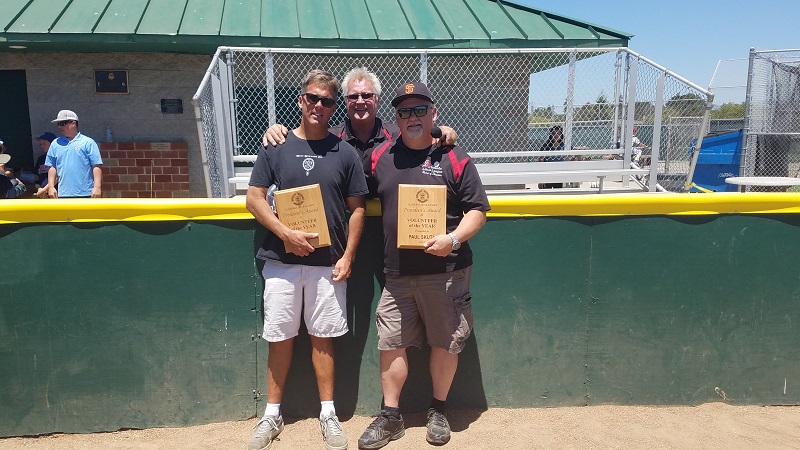 The annual general meeting was held on Tuesday, September 25. The 2019 board elections were held and new officers installed.

The Major Leage Baseball Players Alumni Association will be holding clinics on Nov. 3 at the Alameda Little League fields! Scheduled are the Legends For Youth Clinic from 9:00 AM-12:00 PM and our Legends for Youth Coaches Clinic from 12:30 PM-2:30 PM.

The Major League Baseball Players Alumni Association (MLBPAA) was formed in 1982 in order to promote the game of baseball, raise money for charity, inspire and educate youth through positive sport images and protect the dignity of the game through former players. A nonprofit organization, the MLBPAA establishes a place where a player's drive for excellence and achievement on the field can continue long after they take their last steps off the professional diamond.

Can't wait, who will be in Alameda?