hide
hide
No announcements have been posted yet for Dixie Boys/Majors Baseball Umpires. 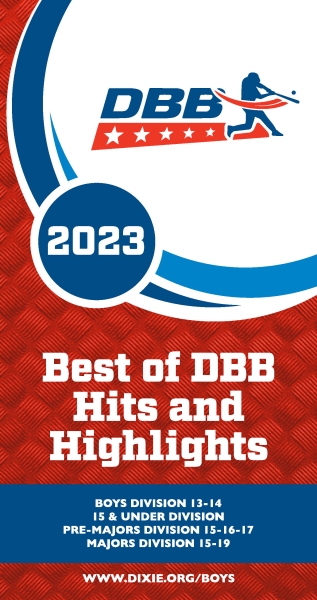 
In the 2015 National Board Meeting the State UIC’s voted in changes to the umpire policies and proceedures designed to bring the program into the 2016 year in a more stable financial foundation. The changes involved moving umpire registration completely online, restructuring the travel pay for World Series Umpires, adapting the requirements for eligibility for a world series to meet the current status of the program and keeping more umpires eligible to call and the removal of the insurance from the program.

NOTE….On February 6th the National UIC met with John Sadler at the Alabama State Meeting and discussed the insurance situation. John Sadler confirmed the folowing:& Any LEAGUE insured by Sadler Insurance will completely cover any and all umpires calling the Dixie games played at that league. It does not matter if the umpire is paid or a volunteer. He is covered for both accidental injury and with the liability portion of the insurance as well.

Yes guys its true! In late 2015 the National Board voted 30 to 4 to make the change in the organizations rules from MLB Rules to the NFHS Rules. The Executive Board then voted the rules to take effect in the 2016 Baseball Season. While we do and will continue to maintain "Dixie" rules, any situation not covered or addressed in the "Dixie" rule book shall now be governed by the NFHS rules. In most cases the differences will be noticed in the speed and safety of the game. They conform better to what the players are used to from High School. Based upon comments from all areas of Dixie, this change should aid in the recruitment of teams to come back to Dixie and keep the players consistent with the game they play.

National Board Meeting Changes in September 2017
Changes approved at the National Board Meeting in September 2017 help with the finances and insure the ability of the National Umpire Program to continue to provide quality umpires for World Series Events and cover the expenses of the umpires. A complete breakdown of the expenses paid to traveling umpires will be posted on the site in the near future.

World Series Umpires will be paid $55 game fees with all future World Series contracts beginning with the 2017 Majors WS. Current contract game fees ($45) must be honored on all pre-existing contracts. All umpire registration fees and certifications shall be handled ONLINE beginning 2016. Those of you that participated last year have already realized just how much easier the process is. Online testing will be annually. Complete instructions will be available in late January.

The cost of the Insurance program had become much to high to be maintained by the program. A unanimous vote by the State UICs with the ratification of the executive board resulted in the program dropping the insurance. Most umpires involved in Dixie are also High School Umpires and either have or can obtain even better coverage through the NFHS. 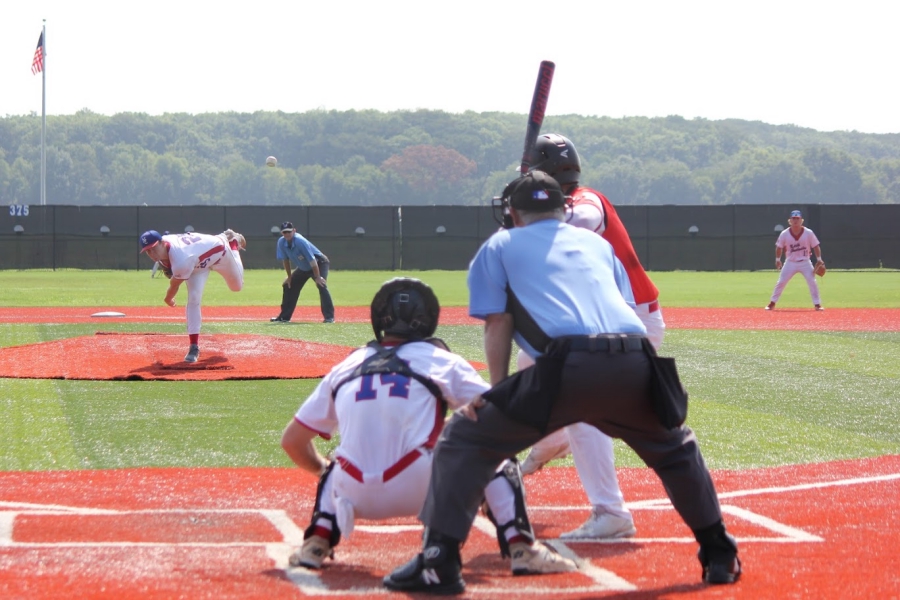 The National Umpire certification program created in 1995 has greatly improved the overall quality of umpiring in Dixie Boys/Majors Baseball. National Federation of High School  playing rules are now used in most instances with a few exceptions as found in the Dixie Boys/Majors Rule Book. Umpires are tested on knowledge of the game and based on experience and the recommendation of Dixie officials, a good number that start with local programs advance to various levels of tournament play. The primary emphasis of any umpire program should be to provide quality umpiring at the local level. Umpires also have the unique opportunity to showcase skills at District, State and World Series tournaments. All Dixie Boys/Majors games, including local league, shall be officiated by Dixie certified and registered umpires.

Becoming an umpire in a Dixie Boys/Majors program is really simple. Contact should be made with an umpire association or the league in the local area. Each local league has complete autonomy in choosing officials that will work their program. Dixie Baseball supports the local program by providing a District & State Umpire in Chief. The Umpire in Chief conducts clinics, provides certification materials and administers the state program. Successful completion of the certification programs allows an umpire to become registered with Dixie Boys Baseball.

Anyone interested in further information regarding the umpire program can contact a State Umpire in Chief as listed on the site. A complete & current listing of representatives from each state are found at the Dixie Boys website at www.dixie.org/boys.

The National Umpire Coordinators can be contacted for more details: