LAFAYETTE — Southern University baseball coach Roger Cador looked up at the cool, rainy sky above M.L. “Tigue” Moore Field on Tuesday night and found the perfect description for his team’s performance against the University of Louisiana at Lafayette.

Cador said he was encouraged with the pitching of relievers Troy Laborde and Cody Hall, who held the Cajuns hitless in a combined 22/3  innings.

The Baton Rouge Community College baseball team scored a sweep Tuesday of Holmes (Comm.) Community College, winning the first game 9-3 and the second 9-7 in a doubleheader at Pete Goldsby Field.

In the second game, BRCC started fast behind Andrew Forbes (1-0), who held Holmes in check as the Bears took a 6-0 lead through three innings. Jason Faiford entered in the seventh to pick up his second save. 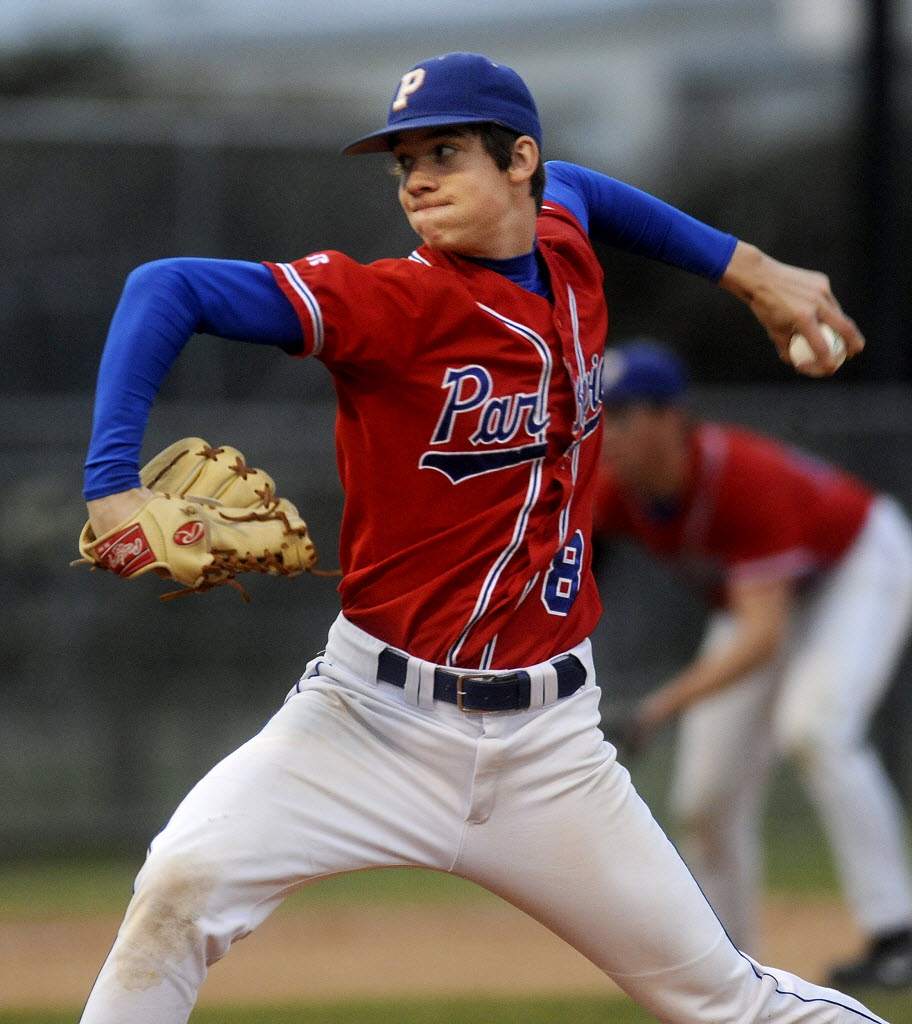