hide
hide
No announcements have been posted yet for Multisports Orange County (CA).

WHAT IS MULTISPORTS ORANGE COUNTY?
Multisports OC offers the highest level of coaching, technique instruction, and training for swimming, cycling, running, & triathlons. The program focuses on helping athletes improve and enjoy the process of training to reach personal excellence in competition.

The club's motto is "Practice with Purpose" and emphasis is placed on learning to do each sport correctly, before training harder, to ensure injury free participation and longevity in sports. Once efficient biomechanics have been taught, the focus changes to heart rate management, pacing, and sound periodization training principles to continue to help athletes get faster.

We strive to "Leave No Stone Unturned" in helping people reach their personal performance goals. This involves helping athletes improve and be congruent with all aspects of their lives to be healthy, fit, and relatively stress free. We do this by using a network of fitness professionals with expertise in Technique, Training, Strength/Flexibility/Movement, Nutrition, and Injury Prevention and Rehab. We want athletes to "Strive for Personal Excellence" instead of just "Suffering to Finish." 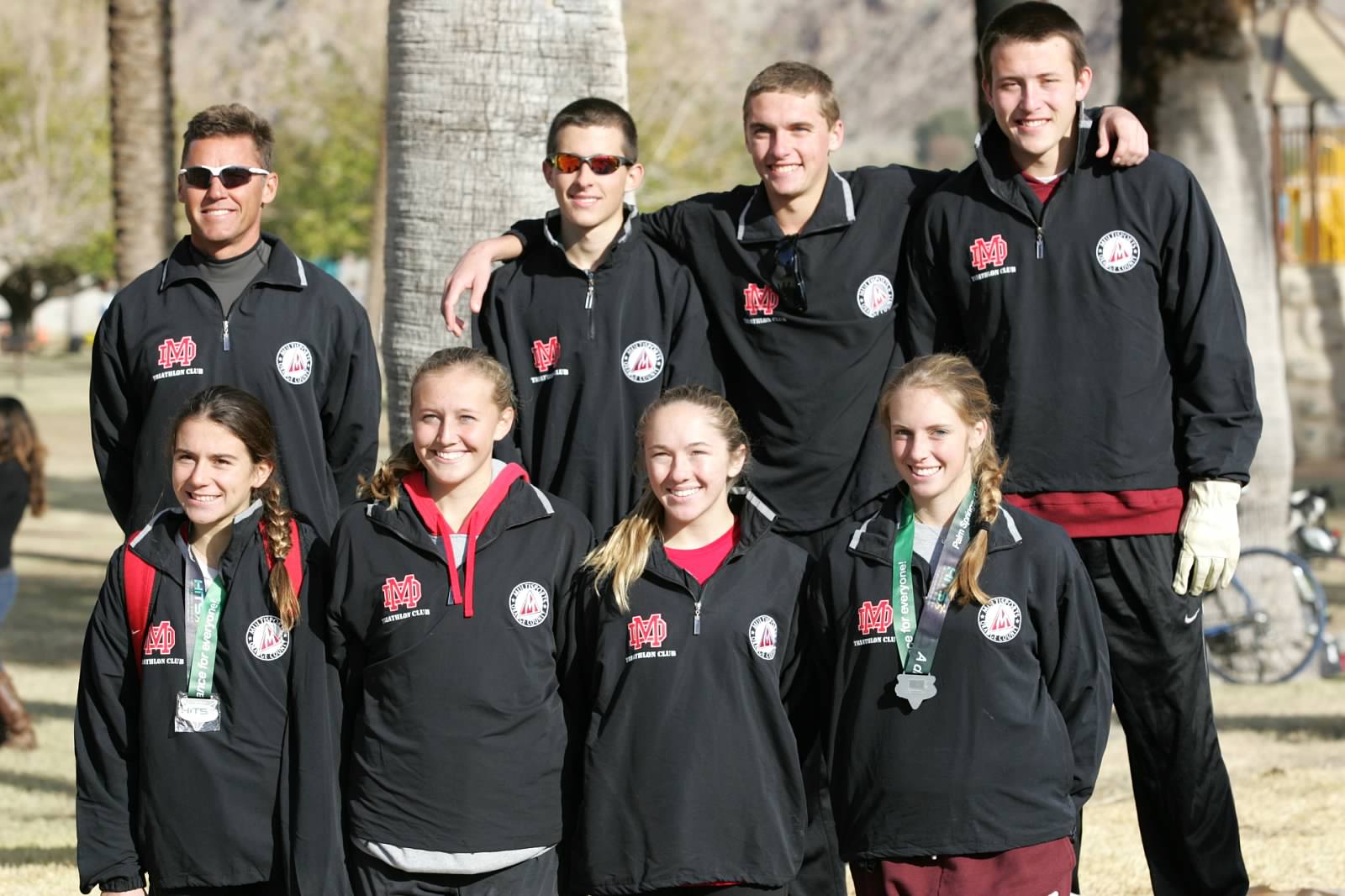 Jordan showed complete dominace by winning all 8 races with her amazing running ability. She usually exited the water as the 5th-7th female and would run through the field, usually before the turn-around at half way.

Ryuya was only able to win one race overall due to the high caliber competition from 2014 Vineman Champions Max Biessmann and elite collegiate runner from NAU, Matt McElroy, but showed amazing consistancy by never finishing lower than 3rd.

Last year's series winner were Michael Collins (47) and Astrid Cybulskis (38), also from Multisports OC, but neither were able to stay up with speed and talent of the younger generation athletes.

NOVA/Multisports OC athletes won all 8 races in both men and women and swept the top 3 men's spots at all 8 races.

For photos from the event visit https://www.facebook.com/ocaquathlon for some great pics from AJ Sura of G2 Bikes.

For full results go to: http://www.coveathlon.com/results.html

How to Change a Flat Tire

Here are some links to changing a flat tire. Watch them and practice on your own so you aren't out of luck if it happens in a race or when you are on your own during a ride. 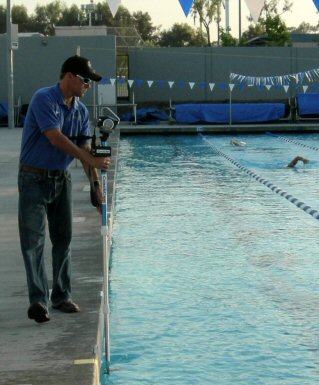 Are you in a rut with your training or improvement?
Have you been training very hard but not seeing very good results due to a lack of technique emphasis?
Are you a comptitive Masters or Age Group swimmer with poor starts, turns, pacing, or race strategy skills?
Are you training for a key event that you would really like to perform at your top level in?
Are you a triathlete who is highly inefficient or fearful in dealing with open water?
Are you confused by all the technique and training information out there, and don't know what is REALLY important for you to follow?
Are you somewhat "burned-out" from doing things the same way for a long time, and need to add some new ideas to your training to re-kindle your motivation?

If you answered YES to one or more these questions then consider signing up for a 3 or 5 day Personal Swim Camp with the Nova Coaching Staff. Camps are coached by MICHAEL COLLINS, 1990 United States Masters Swimming Coach of the Year.

* Initial interview to discuss training and racing history, upcoming events and goals, and biggest areas of interest for improvement.
* Initial Video Technique Evaluation (above and below the surface taping from various angles and speeds including starts and turns for competitive swimmers)
* Instructional videos to view to shorten your learning time.
* 1-2 daily instructional sessions for technique and training development
* 1-2 daily training Sessions with the Nova Masters
* End of camp video analysis to see improvment
* Wrap-up interview to discuss suggested follow-up actions to meet your performance goals.
* One year membership to Nova Satellite Program including monthly training programs ($100 value)
(to John Wayne, Orange County, CA SNA).
(Other close airports include Long Beach, about 35 miles, and Los Angeles (LAX) about 50 miles, but you will need to secure your own transportation from these airports)

$60/night to stay in guest room in Irvine. Includes transportation to and from all practices and training sessions. Contact Coach Collins for availability.

Camps can be scheduled during the week or on weekends with adequate notice. Contact COACH MICHAEL COLLINS to schedule a Personal Camp.

Do you have a child that is struggling to make the 100 Free time standard for the summer Junior Guards program in Orange County? Coach Michael Collins has a proven track record of getting kids to drop :10-:45 seconds in their 100 Free (from over 2:00 to sub 1:30) in just a few sessions.

Collins starts off by video taping the swimmer before any instruction to have a starting point. Then he goes through a simple progression of drills and teaches KEY SKILLS to make young swimmers faster immediately! After learning his techniques, swimmers will become more efficient by taking few strokes, be able maintain a faster pace, have better technique, learn to do faster turns,  and not get tired as quickly.

See some video clips of before and after swimming HERE.

Additionally, Collins can teach usefull open water skills like head up swimming, underwater swimming, treading water, navigation, backstroke, how to get under waves safely, and more! These skills will give young athletes more confidence and success in the summer Junior Guard programs.

The inital Technique Instructions and Video Analysis is $150 takes about 1-1/2 hours - including video analysis (its not all swimming time). Be sure to bring a USB Thumbdrive with 4GB of space to take the videos with you at the end of the lesson. Concepts of efficient swimming, how to pace for a 100, and faster turns are covered in the first session.

Most lessons are done at a warm (82 degree) 25yd lap pool in Irvine. (Travel time will be charged to come to your location.)