hide
hide
No announcements have been posted yet for Carolina Cardinals Chandler 18U.

"Team of the Year"

2013 Wild-Card Best of the Best Co-Champion

ALL TOURNAMENT WEATHER UPDATES
WILL BE POSTED HERE AT
WWW.CAROLINACARDINALS.NET

ABOUT THE TEAM:
The Carolina Cardinals are one of the oldest and most prestigious fastpitch progams in the nation.
The 2013 18U Carolina Cardinals Chandler team continues to carry on the vision and legacy our founder, Coach Ray Chandler.
The Carolina Cardinals Chandler are the reigning "2013  ASA / USA 18U A National Champions" going 7-0 in Salem, VA to win this prestigious tournament yet again.
The Cardinals were the "2006  ASA / USA 18U A National Champions" and finished "runner up" in the 2012 ASA / USA 18U A National Championship Finals.
We play a highly competitive schedule of ASA and PGF tournaments nationally, including the Sun Classic, Team NJ, Independence Day in Boulder, CO, and ASA Nationals.
The team foundation is centered around knowing and believing in the importance of the physical, mental and spiritual pieces of the game. These young ladies know that attitude and effort can make the difference on the field and off!  The Carolina Cardinals team knows that striving to be a better ball player is really about striving to be a better person.  These girls believe that life’s most valuable lessons are found on every corner of the field. They know that the time spent on the DIAMOND will be what makes them SHINE in life.


Our goal is to give each of our players every opportunity to showcase their talent to as many college coaches and scouts as possible, in hopes that they can realize their dreams of playing at the collegiate level.
Congratulations to all our  graduates who will  play in college. 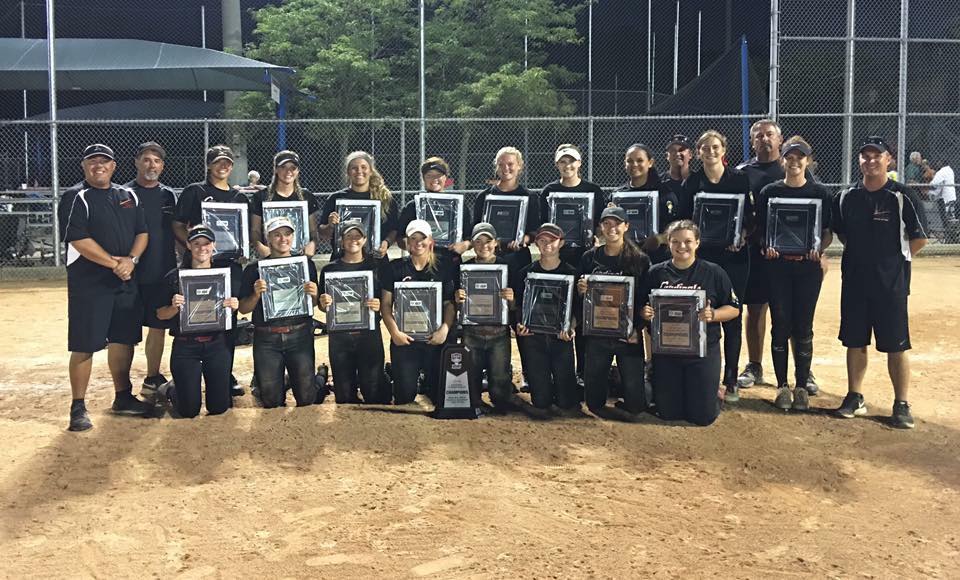 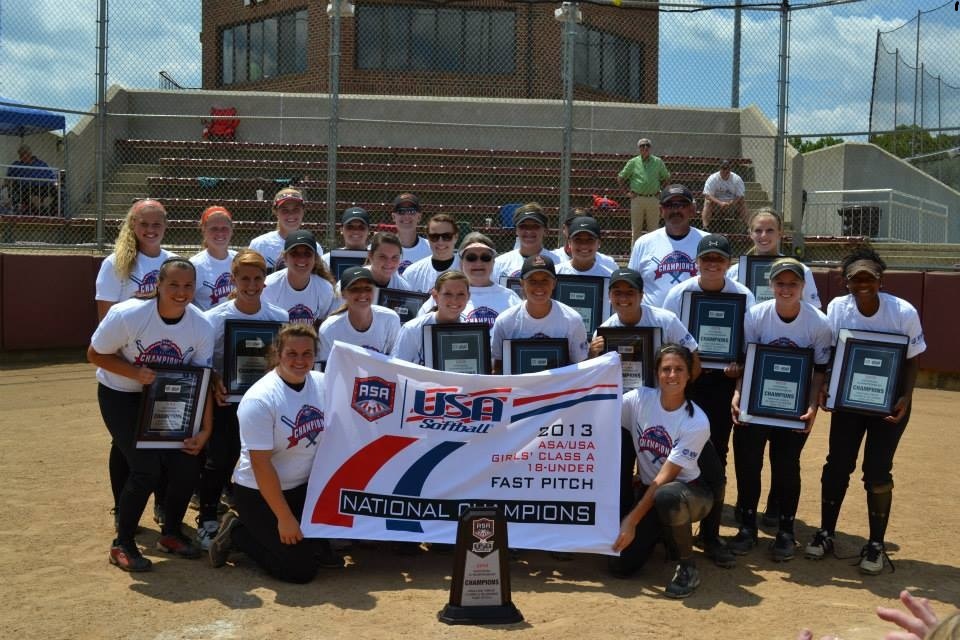