hide
hide
No announcements have been posted yet for Poway American Little League. 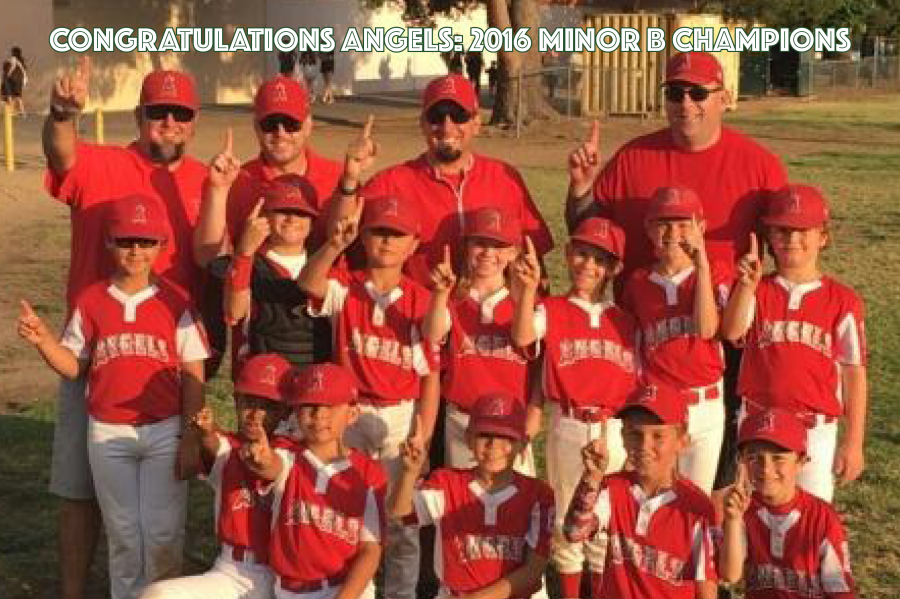 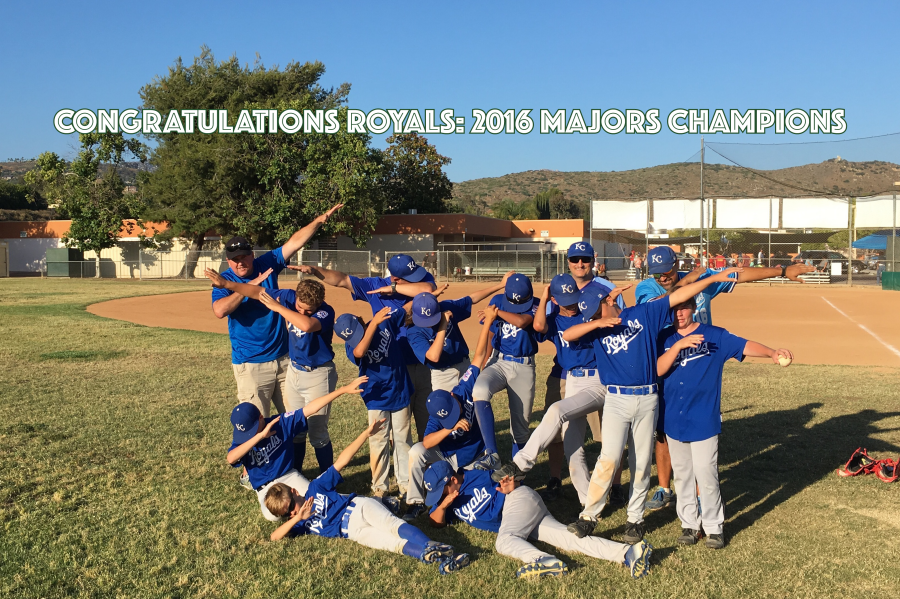 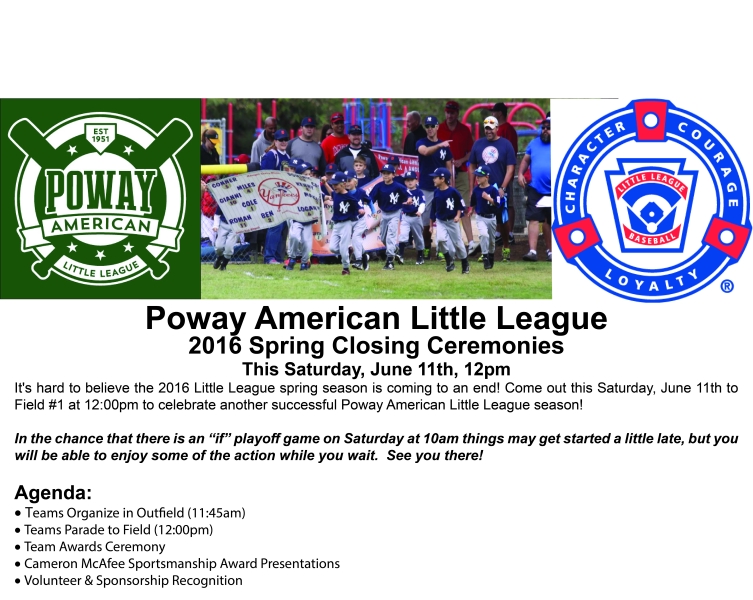 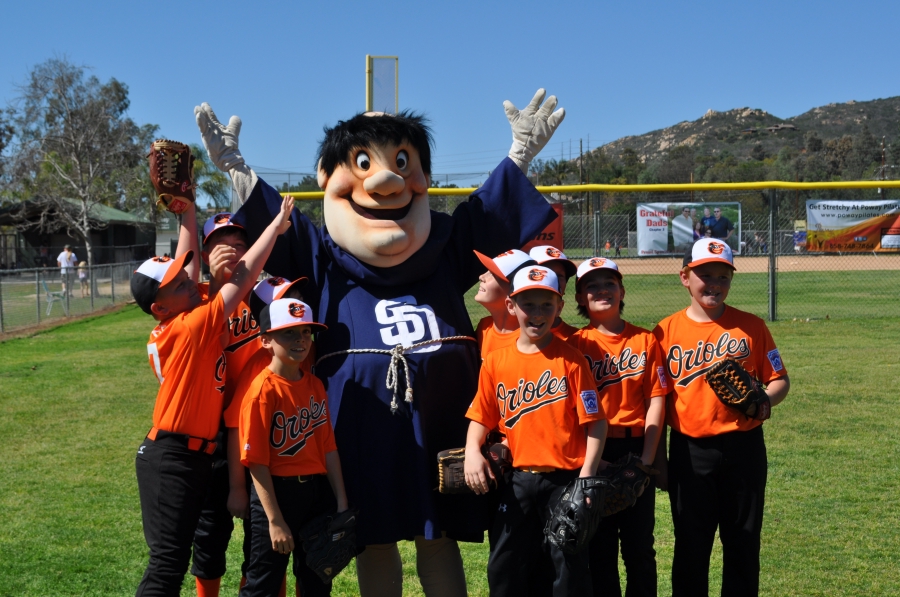 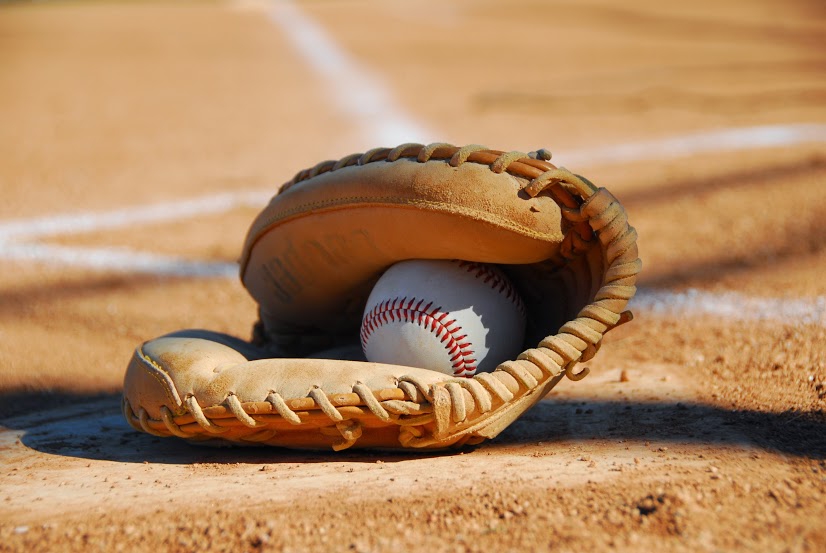 The make-up picture day for Poway American Little League is scheduled for Saturday, April 23 from 8 a.m. -9 a.m. behind Field 4.