Posted by Village School Athletics on Jan 25 2017 at 05:41AM PST
More editing options 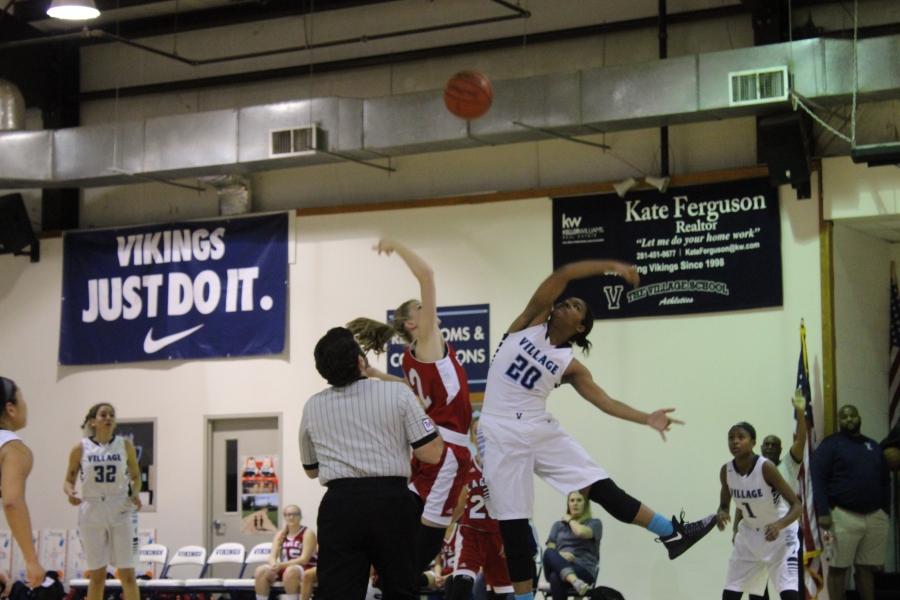