11U Places Runner-up in Spring Slam

The 11U Spikes team had a successful first tournament for 2009. They played Easter weekend at the Spring Slam in Owensboro, Kentucky. They went 3-1 in the tournament and finished runner-up overall in the 11U division. In their first game, they defeated the Southern Indiana Rookies 13-3.  In game two they defeated the E-town Shock 4-1 and in game 3 they defeated the rookies 11-0.  In their final game they lost to the Shock 11-2.  The team had several good hits and plays throughout the day and the team really enjoyed themselves. It was good weekend! 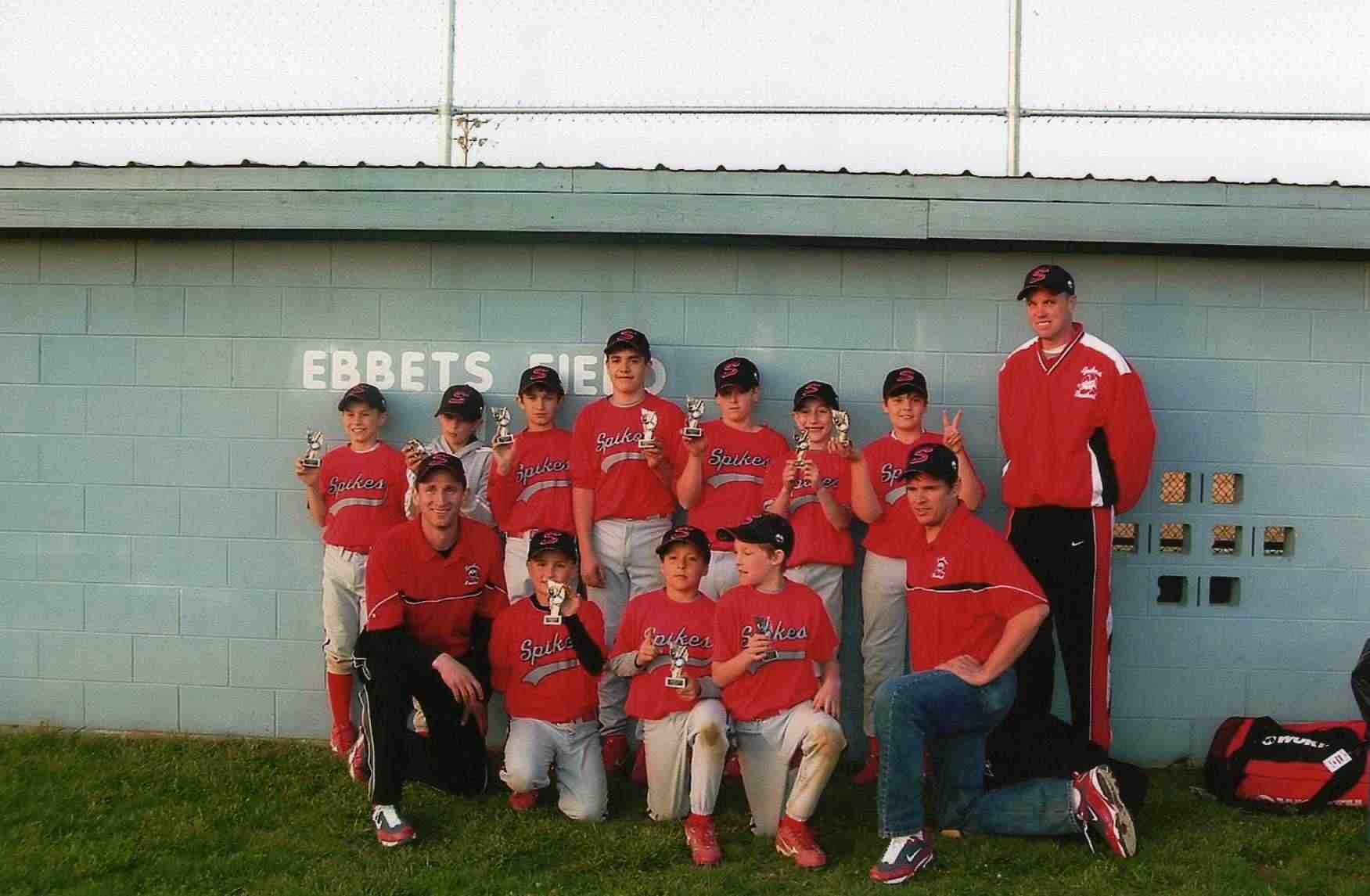