hide
hide
No announcements have been posted yet for Wickford Little League.

Posted by Dan Quarella at Sep 29, 2016 5:00PM PDT ( 0 Comments )
more editing options
Attention Wickford Little League, due to the incoming bad weather, we are going to postpone the Pitch, Hit, Run event scheduled for Saturday October 1st. Stay tuned for other events this fall and winter from Wickford Little League. Please share with others on Facebook or in your neighborhood. Go Wickford!!! 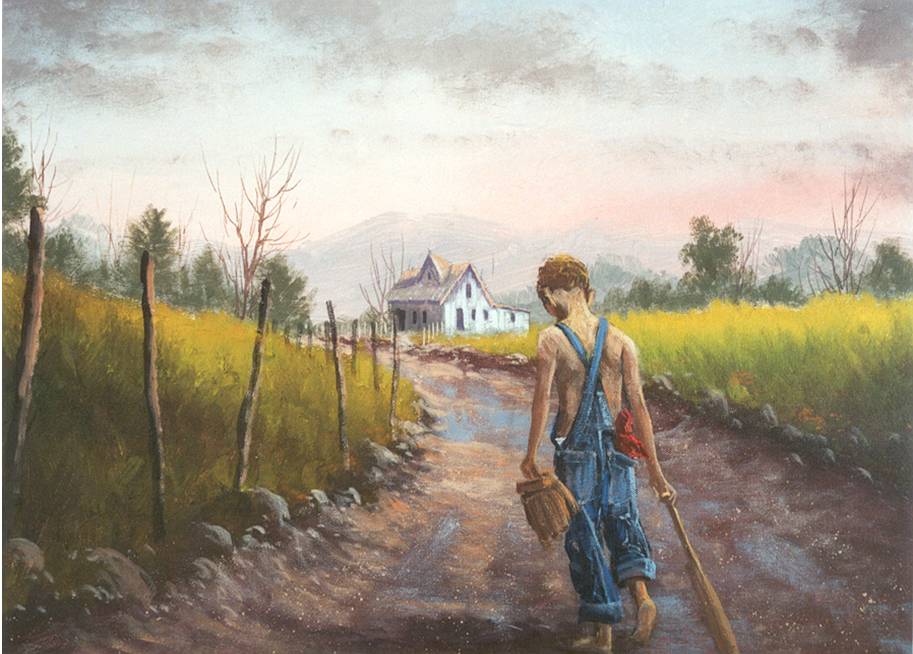 Award Winners for the 2016 WLL Banquet

Awards and special recognition prizes were handed out during the 2 hour ceremony. The Ed Cooney Award is awarded every year and is given to one player from each major division and AAA team. It is awarded to the player that displays great sportsmanship and fair play throughout the year. WLL puts tremendous emphasis on this award as the league tries to promote fair play, fun and sportsmanship over wins and losses. The Paul J. Dignan Memorial Leadership Award is given to one player from the major division: “In recognition of young leaders who show a zest for life and lift the spirits of all whom they touch.” Every year, the home run champion is recognized. Also honored are the 10, 11, 12 year old District All Star teams, Urwin Friendship All Star team. (9 – 10 year olds), St Greg’s Friendship team (7 – 8 year olds), Major champs, and the AAA champs.

Here is the breakdown of the awards given out for the 2016 Wickford Little League season:

The Home Run Champion of 2016 was Luke Porter The Majors Division Champions was Bailey’s. The AAA Division Champions was the Launch Trampoline D-Backs. The Paul J. Dignan award was presented by Wickford Little League Vice President, valued sponsor King’s Crossing Golf Club, and proud father Rob McNeil. Rob presented his son, Danny, with the award by delivering a beautiful speech about what this player meant to the league, meant to his teammates, and most of all, meant to his father and coach. Danny jogged up to the podium to greet his father, who met him with a handshake, a hug, and tears in his eyes. It was a special moment that the McNeil family will not soon forget, nor will the close to 100 guests attending the banquet soon forget. Great moment and I was so happy to be a part of this night.

Great night at the WLL Banquet

Posted by Dan Quarella at Sep 11, 2016 5:00PM PDT ( 0 Comments )
more editing options
Great night of honoring the coaches, players, families, and overall Wickford Little League community. Thank you to the "O" Club and the Banquet committee for doing such an amazing job. The kids had fun, the parents took photos and chatted, tons of great memories were made. If you have any cool photos that you'd like to share, send them to us and we will post them here or on our league Facebook page for all to enjoy. Go Wickford!!! 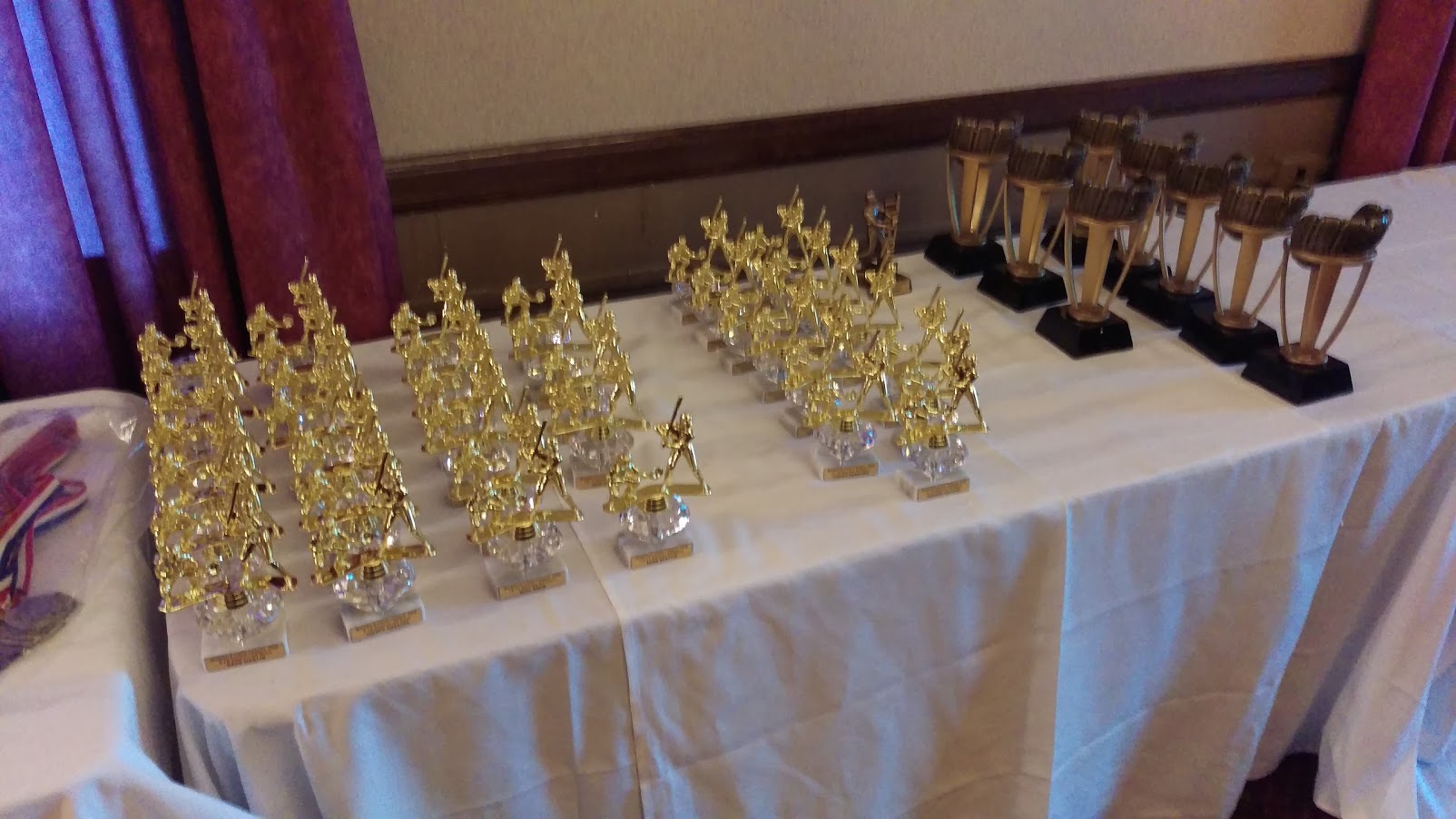 Posted by Dan Quarella at Sep 8, 2016 5:00PM PDT ( 0 Comments )
more editing options
The mail in registration period for the 2016 Wickford Little League Banquet has closed. Those looking to attend Monday's events are asked not to mail in your registration forms. Instead, message Kristy at kristyandpeter@verizon.net for instructions. This does not close out registration, as you can still attend and pay at the door. Please message Kristy at kristyandpeter@verizon.net for further instructions. Thank you for your attention to this matter. 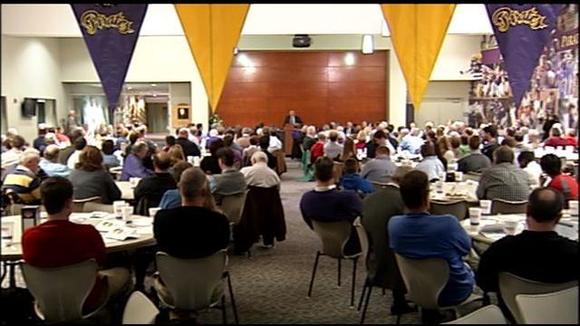 What is OPS and what does it mean for hitters?

Posted by Dan Quarella at Sep 1, 2016 5:00PM PDT ( 0 Comments )
more editing options
Do you ever notice that stat next to batting average labelled "OPS?" It stands for On-base percentage. It is a stat that tells you how often you get on base - hits, walks, or hit by pitches - in relation to how many at bats you have, the walks you earned, the hit by pitches you have, and the sacrifice flies you have hit. All time leader, who else? Ted Williams.