CSSA BOARD OF DIRECTORS MEETING
December 19,2016
Present: Dewey Hom, Bob Hammond, Lee Molway, Jerry Bohacek, Warren Butler, Ken Taylor, Mike Parson, Ron O’Donnell, Ray Deluca, Norm Thiem, also, Mike Carrigan, Al Buehler
Absent: Randy Bergman
Dewey Hom calls meeting to order at 6:30pm
Treasures Report: see last meetings notes
Topics Discussed:
• A member of CSSA was in need of assistance. $520 was collected. Thanks to everyone who helped this family.
• Standardize rules with regards to balls, bats, and the use of pitching screen for all leagues. Ray Deluca brought up use of pitching screens to protect our players and protect board members from possible lawsuits due to injury. There was a general discussion among board members about the use of the screens with input from Mike Carrigan about their use in other senior leagues in the area. It should be noted that all other senior leagues in the area are using the screens for the safety of their players. A vote was taken on their use and passed with a vote of 9 for and 1 against.
• Discussed the softballs now in use. Most leagues are using yellow 44/375 balls. Should we go with this as our standard ball for all leagues? The other option is a 52/300 ball along with the option of a white ball. The cost for yellow balls is cheaper. Ken Taylor makes a motion to use 44/375 yellow balls for al leagues. 2nd by Jerry Bohacek. Will vote on at next meeting.
• Umpires – Continued discussion with 1 umpire or staying with 2 umpires. Mike said a lot of the tournaments they do only use one for their earlier games. As stated before the approximate savings by going with 1 will be about $6,000.00. Ken Taylor makes a motion that we go with 1 umpire. Lee Molway 2nd. Vote will be taken at next meeting.
• Sponsorships – Still looking for corporate sponsorships. Norm brought up the fact that we need to show potential sponsors what we are giving them. It was brought up that our email list could be of value to them. Need ideas on how to market league better.
• Next meeting – January 9, 2017 – 6:30 at Gameday Grill

It is time to check on players retuning and not retuning.

CSSA BOARD OF DIRECTORS MEETING December 5, 2016 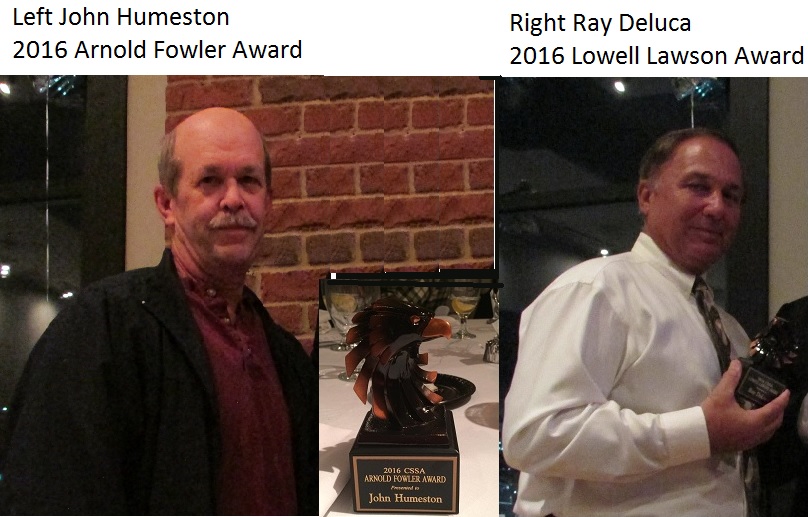