A couple of our former players are playing college football this season. Dustin Supan is a Defensive Back at Defiance College. He is a Junior this year and had a pretty good season last year for the Yellow Jackets with 34 tackles and 2 interceptions. They finished 5-5 last season and will open this year on September 6 against Muskingum College. Dustin played on the Jaguars Varsity squads of 1999 and 2000 and was one of the reasons they won back to back championships those years.

Down at West Liberty State College in West Virginia Josh Varney begins his Freshman year of College as a member of the Hilltoppers Football team. Josh played with the Jaguars JV in 1998 & 1999, he then moved to the Jets Varsity and played with them in 2000 & 2001. He was the 1st receipient of the 'Golden Jet' award in 2000, and coincidently he picked up the 'Golden Buck' Award last season with as a senior with the Bucks.

Justin is pictured above wearing #19 the same number he wore with the Jaguars,  although he wore #20 with the Bucks. Josh is wearing #60 as he did with the Jaguars JV in 1998 (His younger brother Keegan is wearing it on the Jags Pee Wee squad). We wish both of these young men good luck during their upcoming season and also in the classroom. 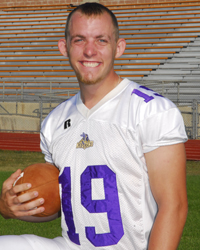 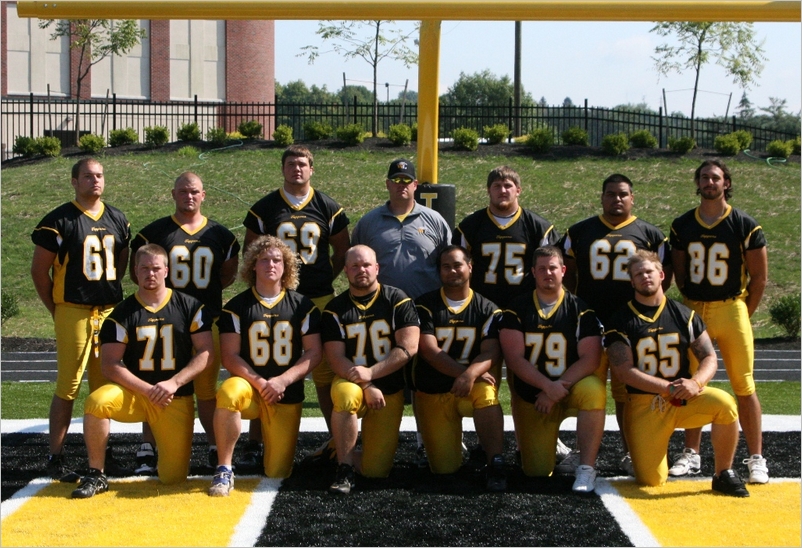