The Liga de Yonkers completed its 2017 season this past Sunday. This year the league was extremely competitive. Deportivo Toluca and Monarcas just couldn’t get on track this year but the other 6 teams were fighting for final position for the last 3 weeks. The top 4 places could have changed easily with some close games going the other way.

The playoff schedule is below. Come out and catch some great soccer!!!

In the first game NYC FC got on the winning track with a 3-2 win over Deportiva Toluca. Just a great game from start to finish. NYC FC chalk up their first win of the season while Toluca who played to a 1-1 tie last week added a lose. Game 2 saw favorite NY El Salvador squeak out a win against Real Honduras 2-1. Real Honduras is one of the new clubs and tied last week but proved to be competitive against a strong NY El Salvador team. Game 3 saw CD Alianza easily winning over Monarcas 4-0. The game got a little heated and red cards were given to simmer things down. ALianza is going to be tough to beat and Monarcas needs to regroup and play smart soccer. The last game was probably the best soccer played during the day seeing Juventus narrowly get by Atlas 2-1. Both teams have strengthen their rosters this year and will be in the hunt for the top spots in the division.

Next week the teams have the day off to honor our veterans for Memorial Day. Action resumes June 4th

Liga de Yonkers kicked off the 2017 season on May 14th. In the first game C.D. Alianza defeated a strong Atlas team 3-1. C.D. Alianza is one of the early favorites to compete for the top spot and played a well balanced game. Atlas had its opportunities but simply could not make the big play but proved they are should not be taken for granted. Juventus defeated Monarcas also by a score of 3-1. Another game with multiple opportunities for each team to score with Juventus taking advantage of mistakes. Monarcas has added some good players to their rosters and just needs a little more playing time together. The third game saw NY El Salvador tie NYC FC 1-1. Defense was the name of this game with each team pressing the other and limiting scoring opportunities. NY El Salvador was last years runner-up but NYC FC made some changes to their roster this year and showed they are ready to take on the world. The last game saw this year’s 2 new teams, Real Honduras and Deportivio Toluca play to a 2-2 tie. Action was fierce and the adrenaline was flowing. All the teams proved they are ready for an exciting and fun season.

Liga de Yonkers opens its 2017 season on Sunday May 14th. As always the games are played at Pelton Field on McLean Avenue in Yonkers. This is the 11th season for Liga de Yonkers and we have 8 teams participating. 1. Atlas 2. CD. Alianze 3. Toluca 4. NYC FC 5. Juventus 6. Monarcas 7. Real Honduras and 8. NY El Salvador. NY El Salvador and CD Alianza are the strongest teams returning from last year but late runs from Atlas, NYC FC, Monarcas and Juventus made things interesting and caused some last minute seed changes for the 2016 playoffs. These teams have strengthen their rosters and are contenders for the top spots. Two new teams, Toluca and Real Honduras have shown great promise during our pre-game “Friendly Games” and will surprise everyone with their defense and scoring power.

The schedule will be a double round robin so each team plays 14 games. All eight teams will advance to a single elimination playoff round starting in August.

The leagues top 4 teams will represent Liga de Yonkers in the Eastern Division Soccer League Tournament of Championship Cup in June. In this tournament 16 teams from the various Eastern District Soccer League divisions will play for some substantial prize money and the bragging rights to say they were the best of the best in 2017.

Everything starts this Sunday at Pelton at 11:00am. Come down and watch some fast, exciting local soccer. 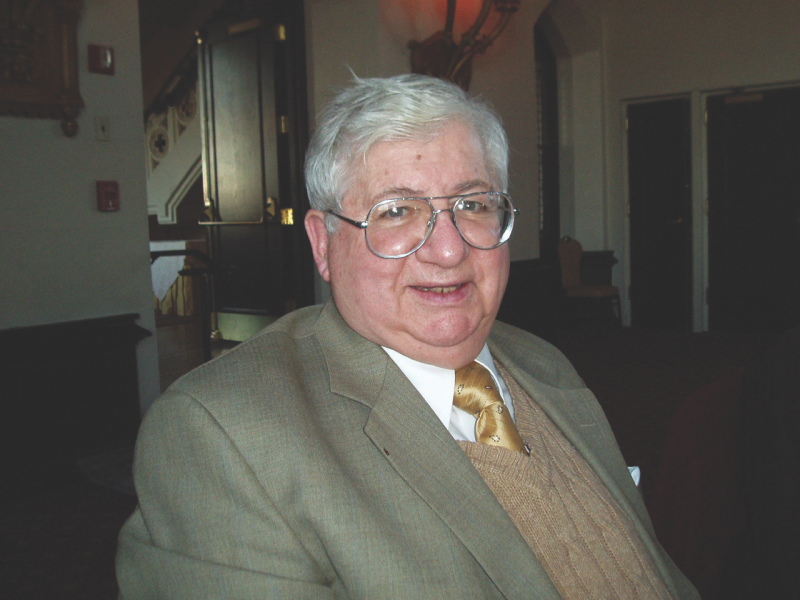