Posted by Cherokee Senior Softball Association on Nov 07 2021 at 10:55AM PST in Fall 2021
More editing options 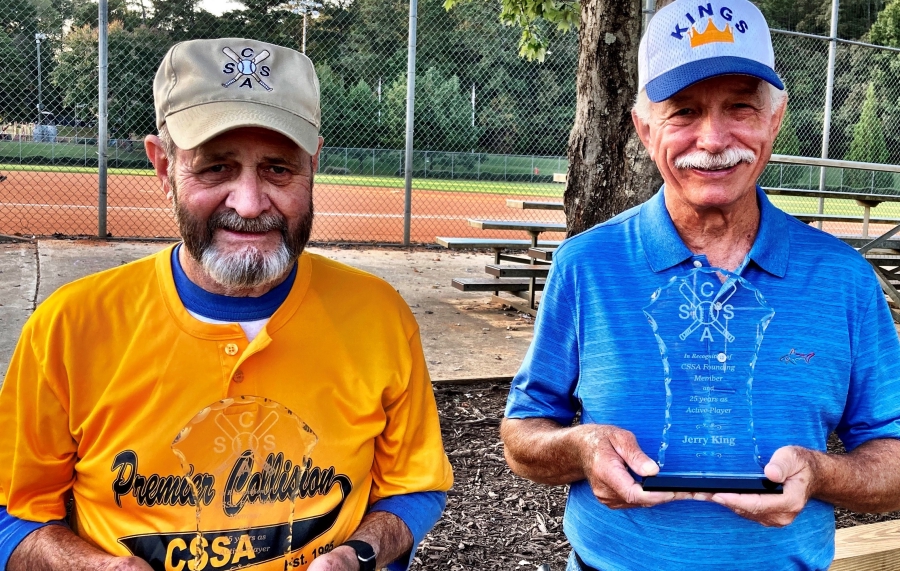