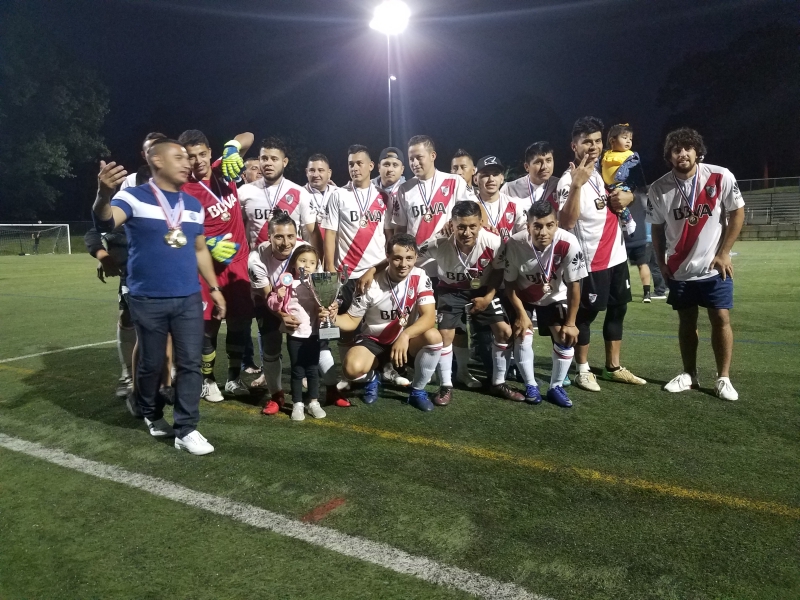 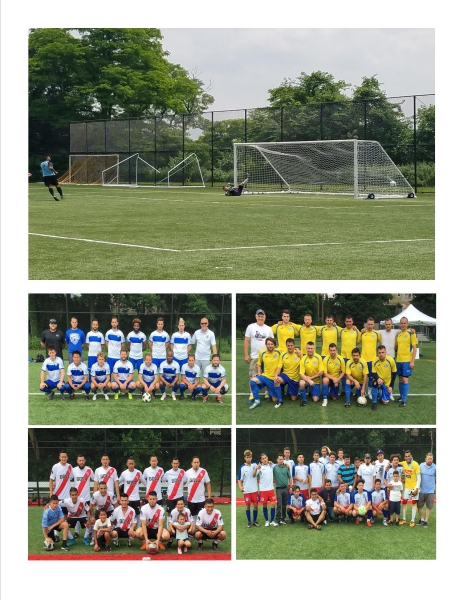 In Division A NY El Salvador continues winning and continues being in first place by defeating Juventus 2-0. Juventus drops to position 5 overall.
Tallawah and Olimpia played to a 1-1 tie in a tough defensive game while Monarcas and the Vikings also put there defenses on center stage and played to a 1-1 tie. Honduras drew the bye this week but still remains in second place with 10 points.
In Division B action Puma defeated UNAM 4-1 and Morelia defeated Chivas 3-1. Puma and Morelia are both tied for first with 12 points each but Morelia has the edge in the first tie breaker by allowing only 5 goals this year while Puma has allowed 6. CD Leon tied Irlanda 3-3 and now sits in the 3rd spot with 11 points . NYC FC defeated Chelsea 4-1 and sits in 4th place. Atlanta United defeated Liverpool 3-0 and Boca Junior held on to beat Toluca 1-1.
The big games next week is NY El Salvador takes on Honduras at 6:15PM in Division A action and CD Leon plays Puma at 9:00am. All games being played at Pelton Field. Come out and check outsome great soccer. 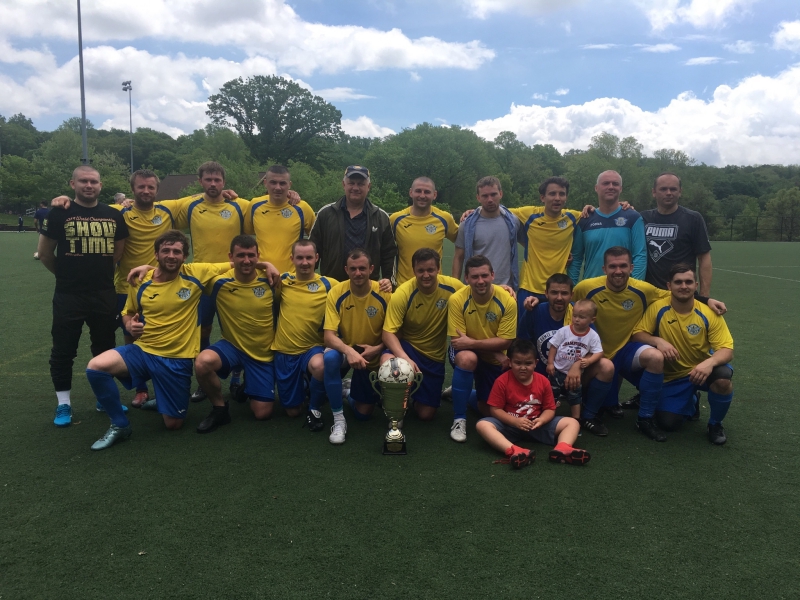