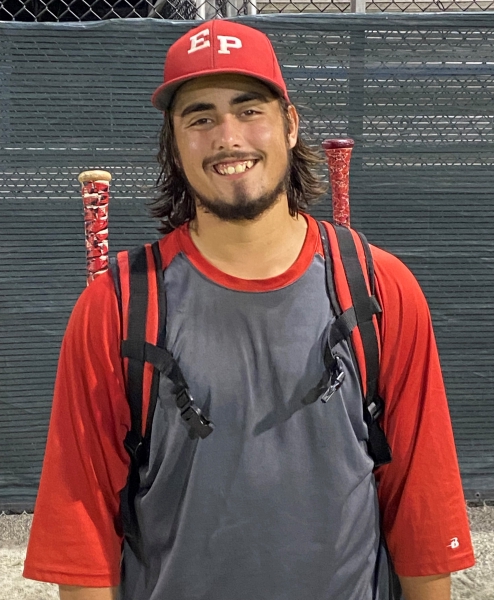 Jason Duclos, who threw 58 of 92 pitches for strikes, struck out three and did not issue a walk in East Providence’s 6-4 win over West Warwick. 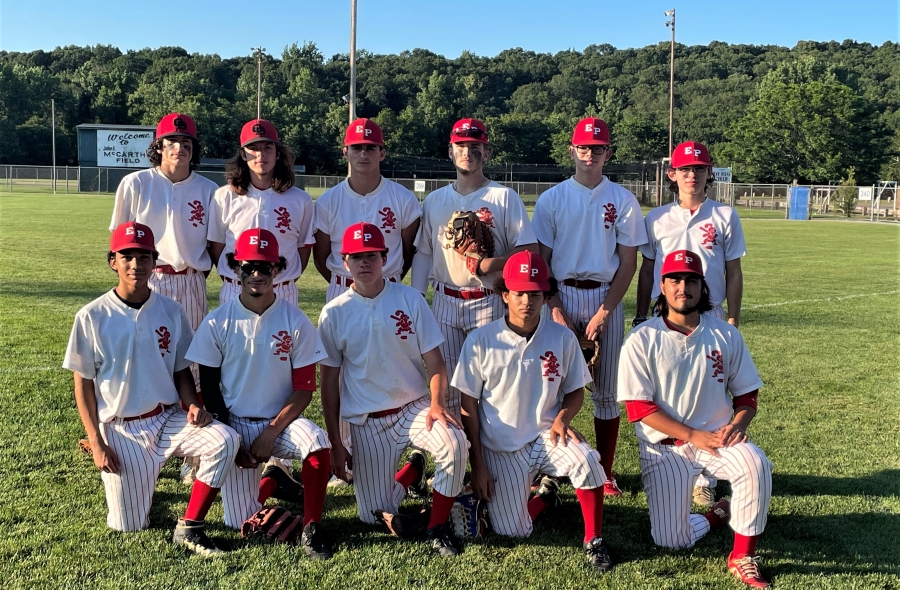 Led by the complete game effort of Jason Duclos, East Providence opportunistically defeated West Warwick, 6-4, in game on of their Preliminary Round series.

Duclos, who did not walk a batter, struck out three batters and scattered nine hits in seven innings for the victory.

East Providence took a 1-0 lead in the top of the first inning when Tyler Botelho singled, stole second base and scored on an outfield error.

In the bottom of the second inning, West Warwick took a 2-1 lead when Sammy Corrado (single) and Sean White (single) scored a fielder’s choice by Ty Condon and a bloop single down the right field line by Dominic Carollo.

In the top of the fourth inning, East Providence opportunistically scored three runs on three walks, one single and an error to open up a 4-2 lead.

The Knights made it 5-2 in the fifth inning when Christian Laureono doubled and scored on an errant throw back into the infield.

Down 6-2 in the bottom of the seventh, West Warwick rallied for two runs on consecutive hits by Josh Pedus (infield single), Sammy Corrado (double) and Sean White (single). Duclos, however, got the last batters of the game to groundout to seal the victory for the Knights. 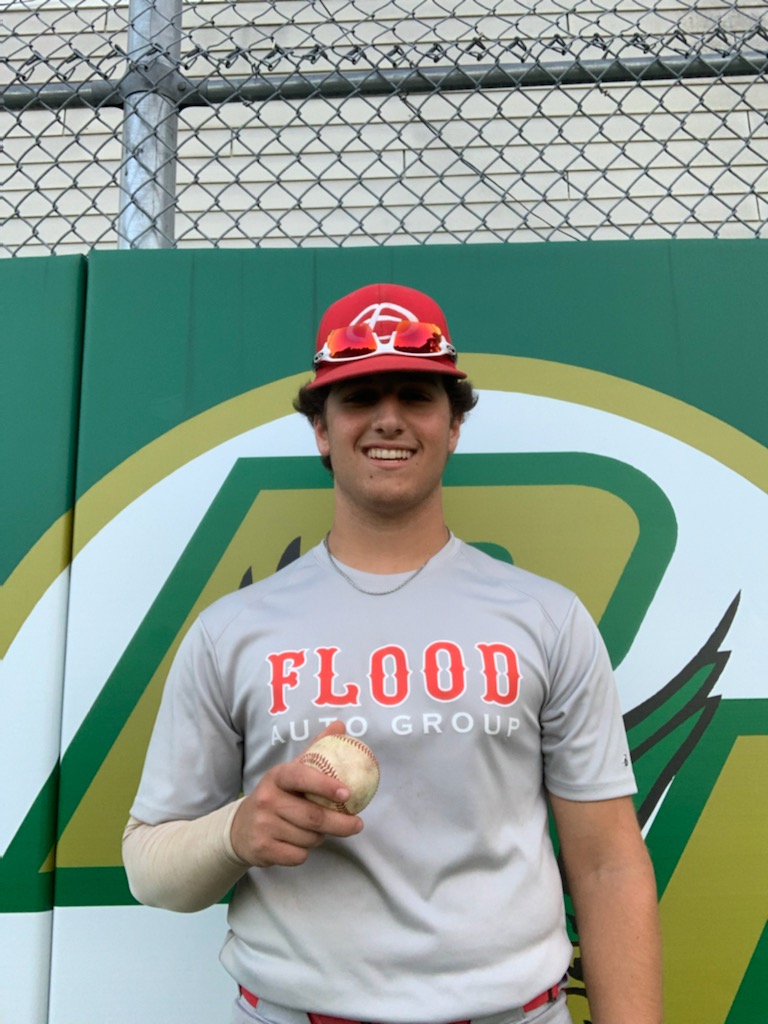 Jay Pilderian of Flood Ford had a hot night at the plate with a single, double, triple and one rbi against Warwick PAL in game one. 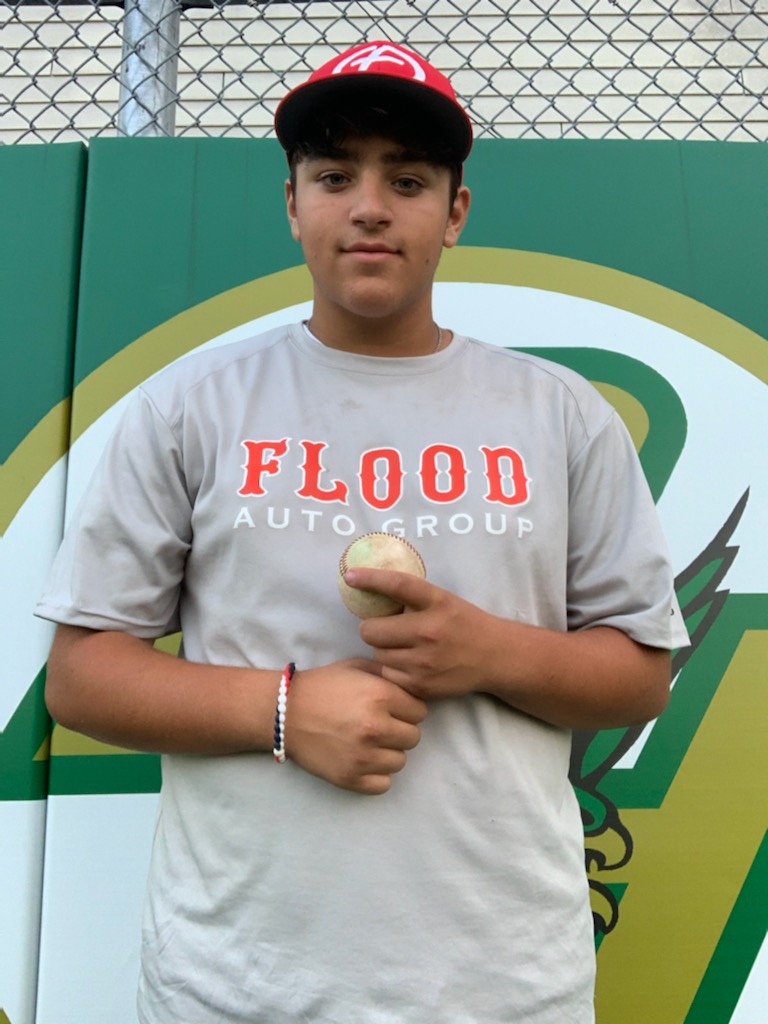 Led by the pitching of Devyn Glenn and the hitting of Jay Pilderian, Flood Ford defeated Warwick PAL, 11-1, in game one of their Preliminary Round series.

Glenn allowed just one hit in six innings, while Pilderian, fell one hit short of hitting for the cycle, had a single, double and triple.

Bulldogs surge past Tigers in Game One, 15-0! 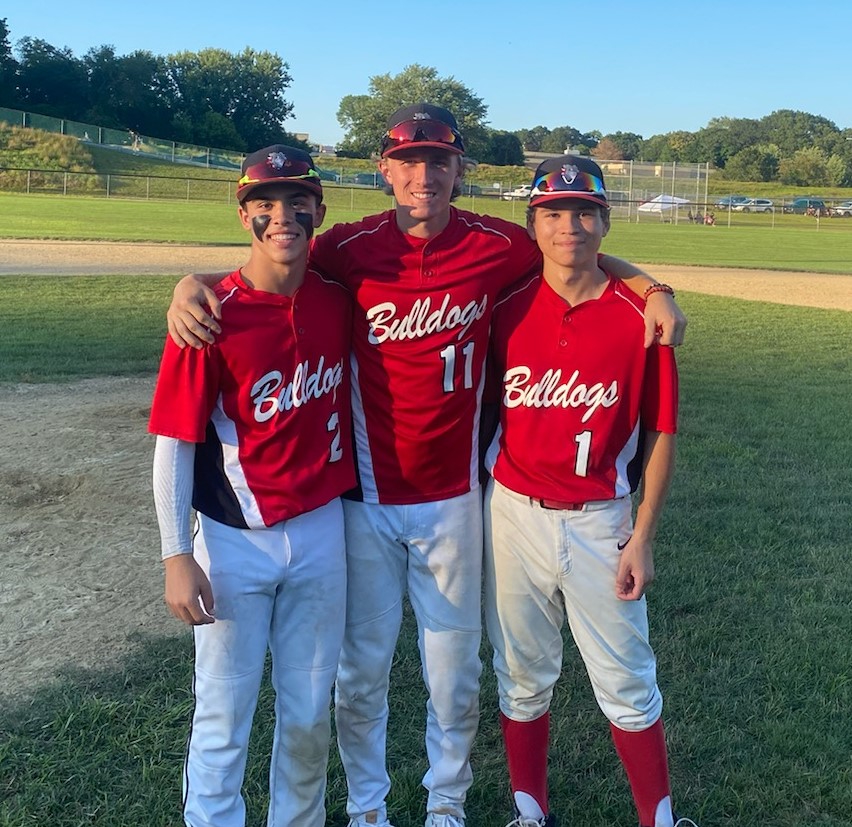 The Cranston Bulldogs, who won 4 of their last 5 regular season games, defeated Tiverton in game one of their Preliminary Round series, 15-0.

The Bulldogs got off to a very fast start when Kyle Palardy connected on a bases clearing two-out triple in the first inning and never looked back.