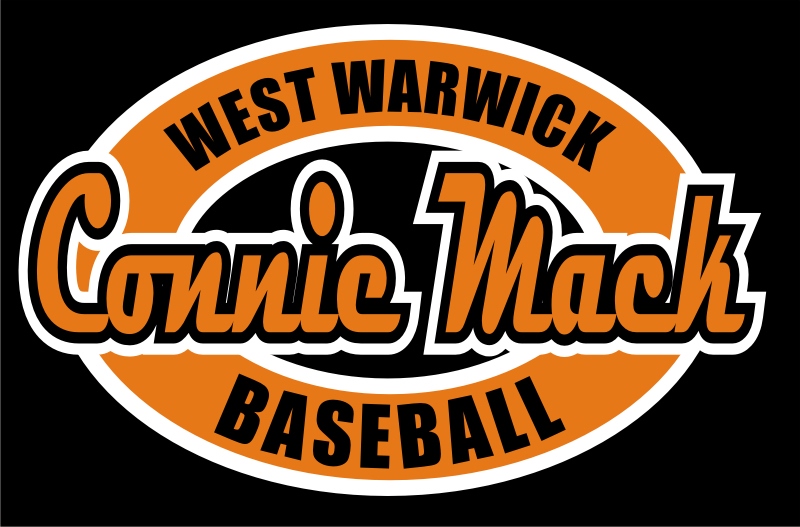 Led by the solid pitching of Ty Condon, West Warwick was able to squeak by East Greenwich, 4-1. Condon, who pitched the first six innings, struck out six batters and allowed just four hits. Out of 71 pitches thrown, he threw 53 strikes.

Dominic Carollo struck out two batters in the seventh inning to pick up the save.

In the bottom of the first inning, WWCM scored two runs on rbi hits by Chase Joubert, scoring Sean White, who led off the game with a walk, and Sammy Corrado.

Quinn singled, advanced to third on an errant pick-off attempt and scored on an infield hit by Kyle DaSilva to build a 3-0 lead after three innings.

In the top of the fourth inning, Conrad Swanson double with two outs and scored on a Dan Prior single down the left field line.

West Warwick received an insurance run in the bottom of the fourth when Calvin Battersby reached on an infield hit, stole second and scored on an rbi single by Carollo.