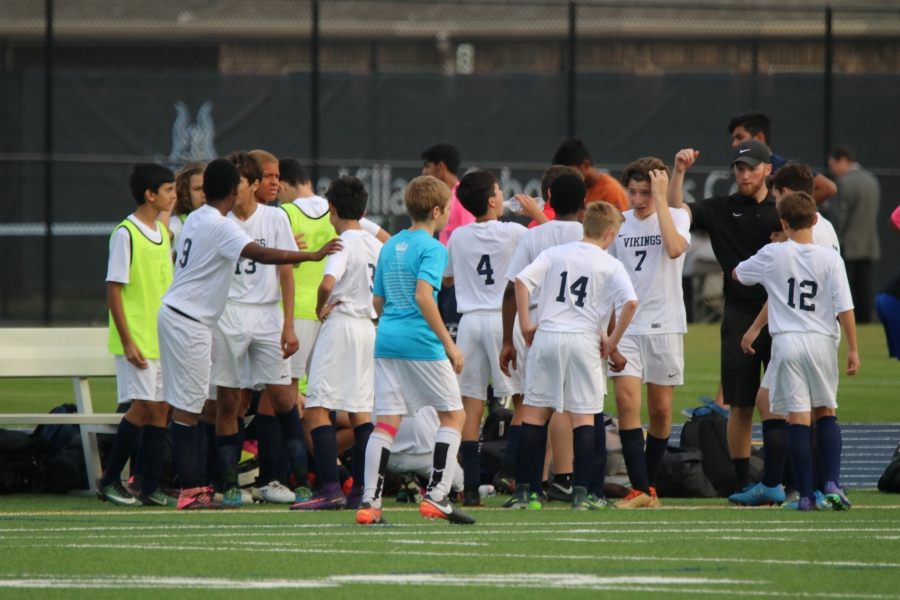 The 8th grade boys’ soccer team has concluded its season as HJPC champions! The championship match was held at The Village School (tournament hosts). The entire team thrived on hearing the cheers and roars of the crowd throughout the match. Thank you to all of our supporters!

The highly anticipated matchup versus Kinkaid began at 4:00. Just last week, the Vikings suffered their first loss of the season to Kinkaid by a score of 3-1. At the ten minute mark, Samy F. scored from the left side of the box to give the Vikings a 1-0 lead! The momentum was kept by the Vikings in the second half as Gerardo G. blasted a penalty kick past the keeper to make the score 2-0. A few minutes later, Nicolas A. swung a left foot at a ball near the eighteen that found its way across the goal line (3-0). A beautiful cap to the scoring occurred when Julien R. hit a free kick from 40 yards out that found the head of Nicolas A. and he directed into the goal. What a brilliant header! The score was now 4-0 with fewer than 8 minutes remaining. The crowd was buzzing with excitement and the bench was anxiously awaiting the celebration soon to ensue with the players on the pitch. Three final blasts of the whistle and it was complete… The Village School Vikings have become HJPC Boys’ Soccer Champions for just the second time in school history! Samuel B. and Kasper V. both combined for the shutout win as they played behind an impeccable defensive line.

Coach Wolfe would like to credit every member of the team for his diligence, class, character, commitment, work ethic, attitude and integrity throughout the course of the season. These great young men exemplify incredible character that will certainly help them excel in life. Coach Wolfe would also like to thank all of the parents for their support throughout the season! Whether you were providing us with a pregame snack or driving about Houston to support our team, we were, and are, certainly grateful for you. Go Vikings! 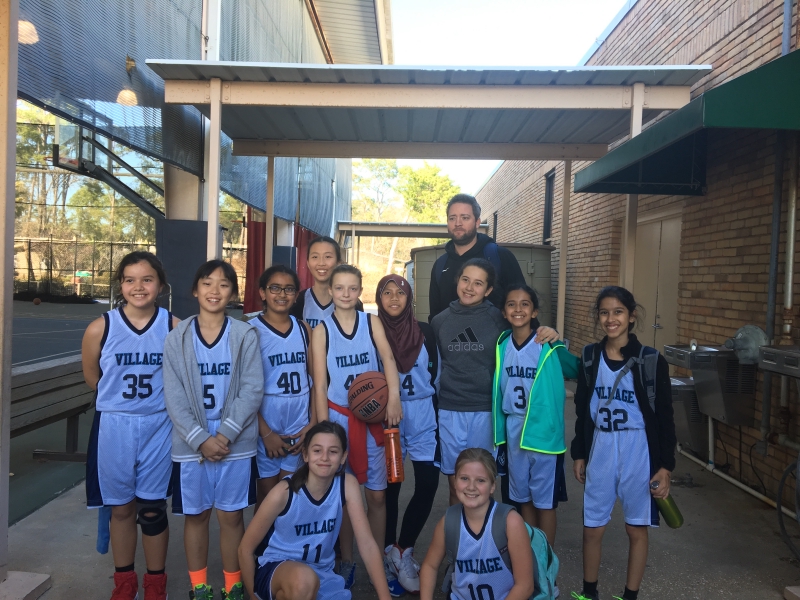 The 6th grade girls basketball team ended their season on a positive note by defeating St. Mark’s 30-4 in the St. Francis tournament on January 28th. Coach DeBakey’s focus for this season was to stress the major fundamentals of the game, including a strong emphasis on dribbling, passing, and shooting. The highlight of the season was an impressive 12-4 win over St. John’s on January 17th to give the Lady Vikings their first win of the season. Coach DeBakey would like to thank all the girls for their positive attitude and competitive spirit all season. These girls have a bright future and the entire coaching staff hopes these girls continue to get better in the off-season. Go Vikings! 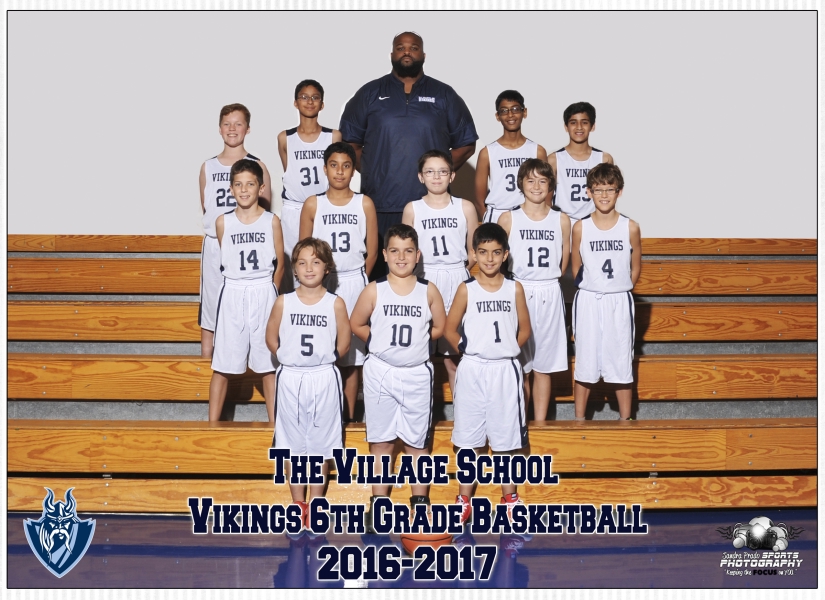 The 6th grade basketball team had a great season. We emphasized learning the fundamental skills of the game, footwork, and offensive and defensive concepts. We played in a lot of close games and suffered some tough losses. I hope the majority of them continues with the sport to grow and develop their skills. They will benefit from off-season workouts and hopefully off-season basketball. They are a great group of boys and I enjoyed coaching them and wish them all the best of luck. 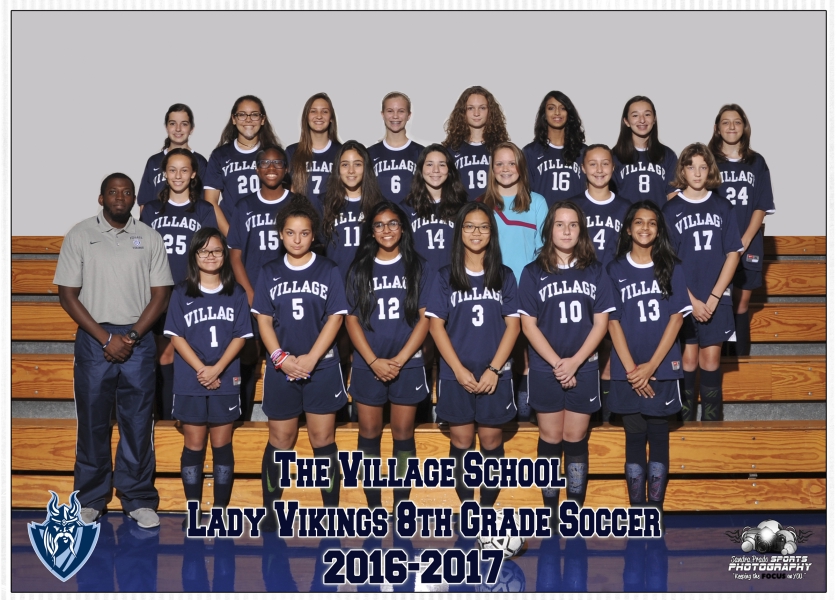 On behalf of the MS soccer coaching staff, we would like to thank all of our parents and runners for a fantastic season. Your support was greatly appreciated. We had so many parents attend games this year as well as provide nutritional snacks for pre-game and postgame meals. This not only means a lot to us as coaches, but it means a lot to the kids as well. This season we had a tremendous amount of growth from where we started as a team and individuals to where we finished. I could not have asked for a better group of young ladies. Thank you! 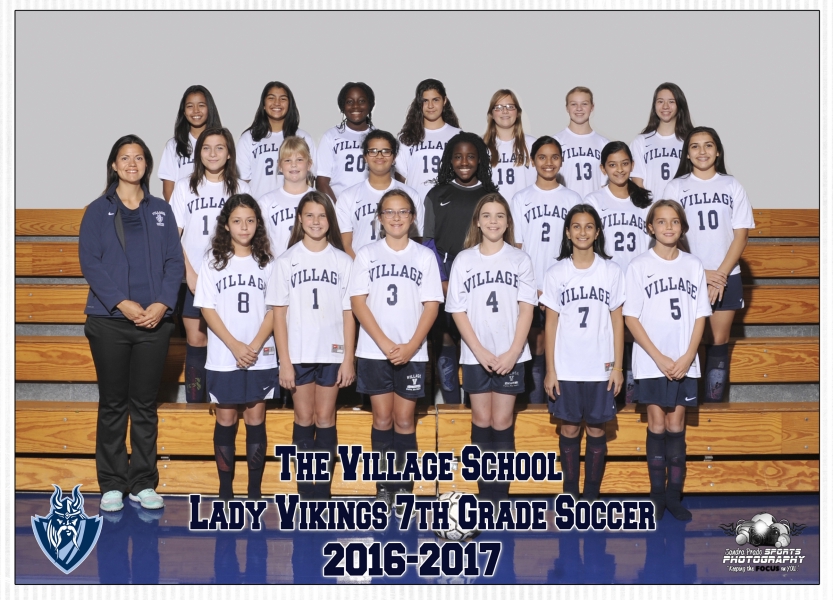 This season has been filled with so many goals and achievements. We started the season with the simple goal in mind of learning the fundamentals of soccer. The girls were fired up after some tough practices in December, they all came back in January ready to make a difference. We end the season with a record of 3-1-5. I am confident that every young lady on this team understands the importance of teamwork and perseverance. I am already looking forward to next year’s season. Thank you all for your support!