After playing four years at the Division 1 level for UC Santa Barbara, Jackie Hinojosa graduated in June of 2017 and is now coaching Starfire Softball as well as offering individual lessons.

Jackie was a three-sport athlete at St. Francis High School and graduated in 2013. She was a recruited walk-on at UC Santa Barbara and after leading the team with a .367 batting average and a .483 on base percentage during her sophomore season she eventually earned a scholarship as she continued to be a consistent starter during her junior and senior seasons. She primarily played right field but also played center field and was a back-up pitcher during her sophomore season. Jackie was also relied on for her skill in both sacrifice and drag bunting.

Jackie is a natural lefty and has experience in coaching one-on-one lessons in pitching, hitting, slapping, and bunting at all ages. To see her official biography on the UC Santa Barbara website go to: http://www.ucsbgauchos.com/sports/w-softbl/2016-17/bios/hinojosa_jacqueline_gx2b

You can contact Jackie by email, call, or text. 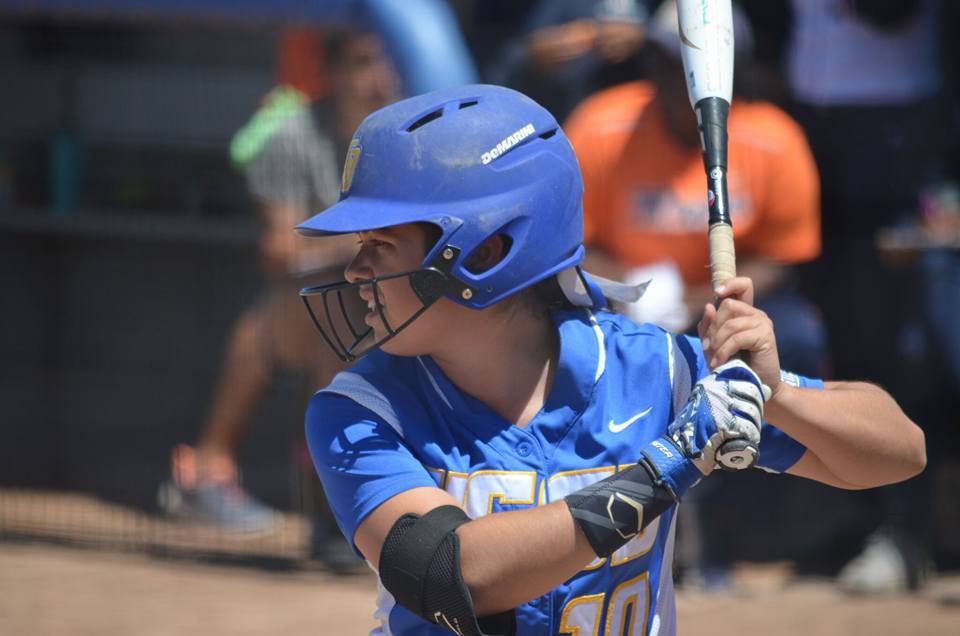 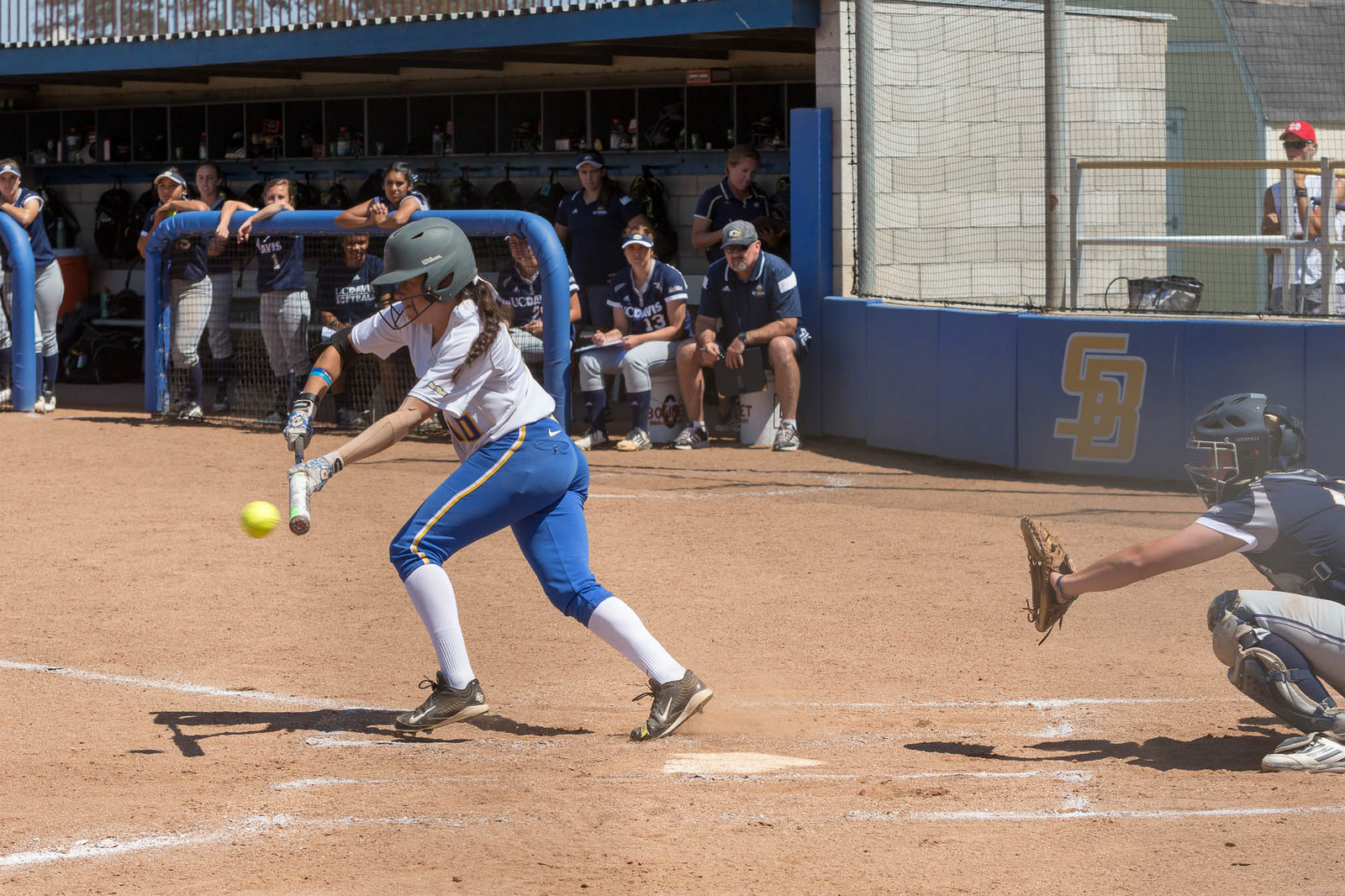